These special Theme Dungeons are recommended for lower-level players from Lv. 30 - 59, to help players level-up quicker than they would with normal quests or hunting field monsters. You'll also be able to earn Titles along with the various items, so don't miss out!

Once you reach Lv. 30, you'll be able to move to the Theme Dungeons via quests or the Maple Guide. 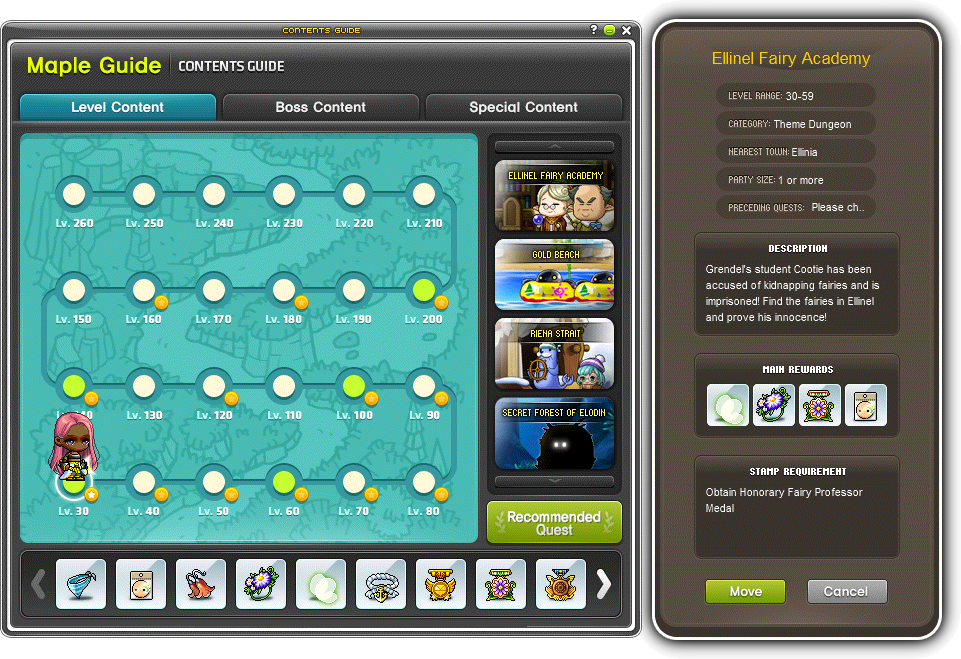 On these four Theme Dungeon fields, monsters are exclusively summoned for individual players. Because monsters aren't shared with other players, the quests within the dungeons can be done faster than similar quests elsewhere in Maple World. 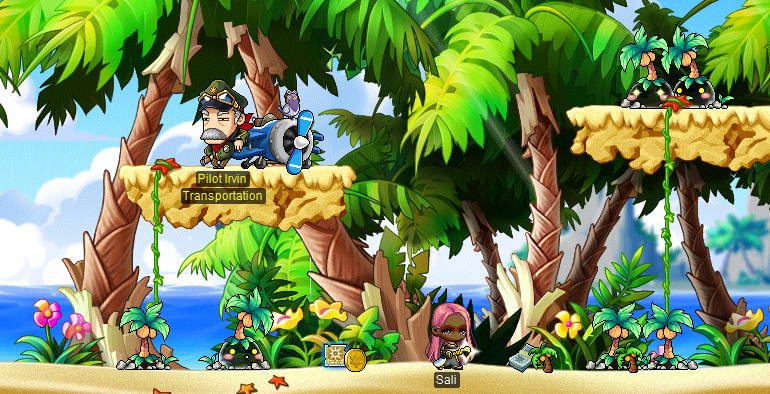 The monsters from these Theme Dungeon appear as Lv. 30 at first, but if the character in the dungeon is above Lv. 30, monsters will be summoned at the same level as the player's, and monster levels will not go higher than Lv. 59 for characters Lv. 60 and above.

Even when completing the same quests, the amount of EXP earned will differ based on the character's level to aid faster level-ups. 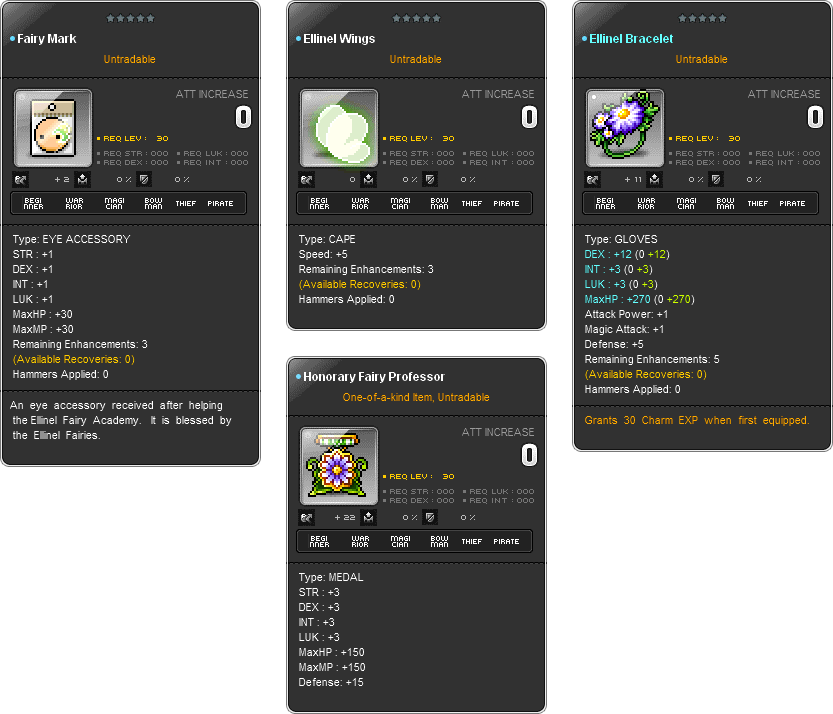 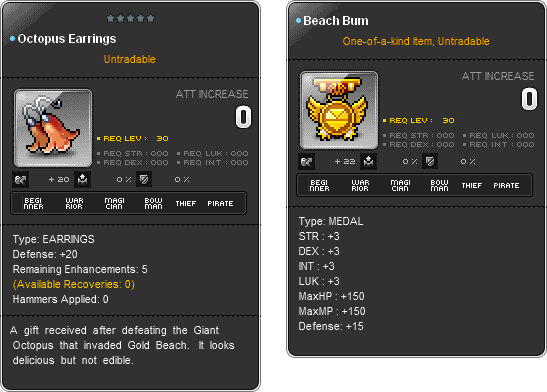 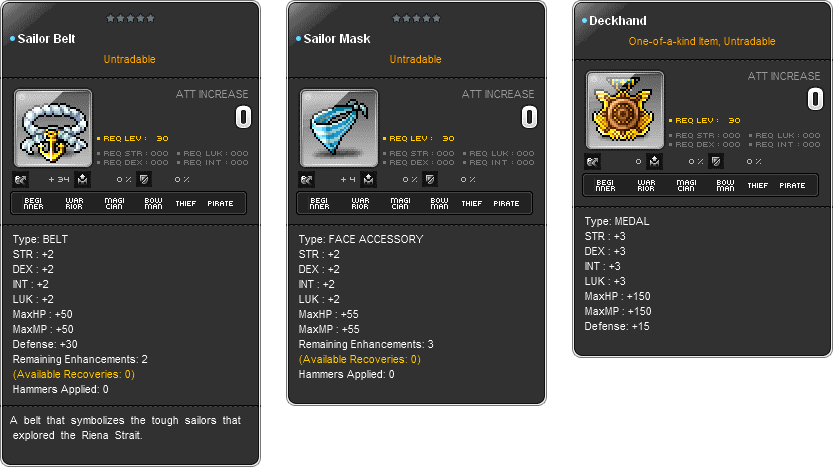 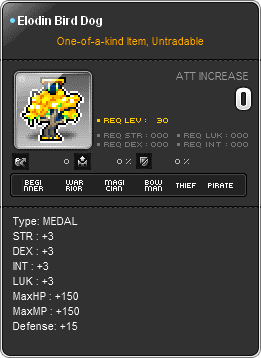