Are You Ready? Nova Begins November 29

MapleStory’s Nova updates are bringing lots of great content and events your way! Nova will be released over a 5-week period starting at the end of November.

Starting November 29, you can create a brand-new character class! Meet Cadena, the only survivor of Magnus’s attack on the Heliseum royal family. Raised by the Shadowdealers she has a streetwise edge and wields a chain in battle! 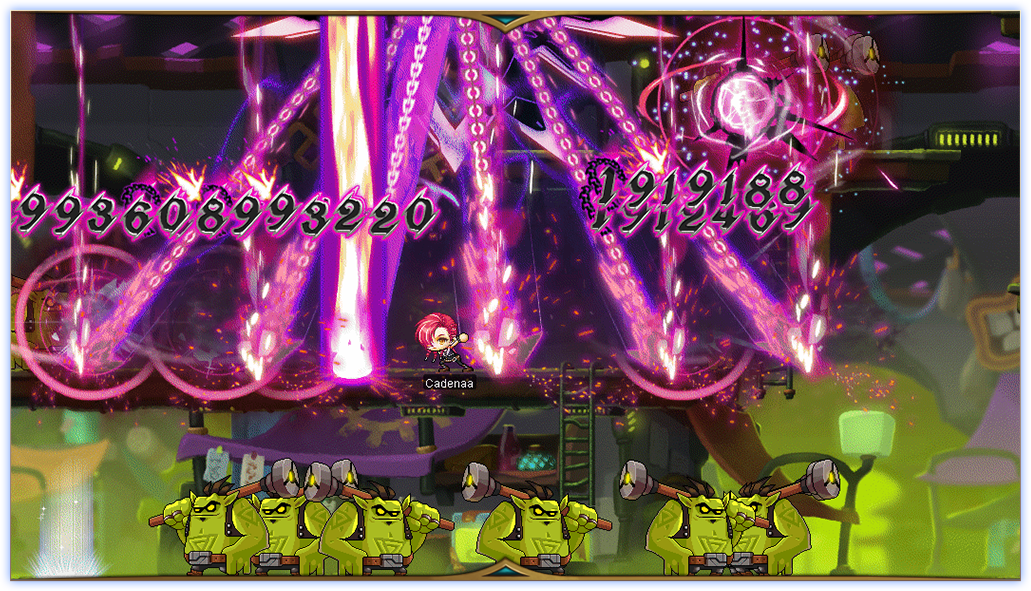 This is the best time to start a new character! Level up faster than ever with the Mega Burning event, and earn free gifts for leveling up in the Breakthrough Nova event. Complete Step Up missions to get more rewards. In the Hunter's Arena event you can visit a special area to hunt monsters and earn tons of EXP! 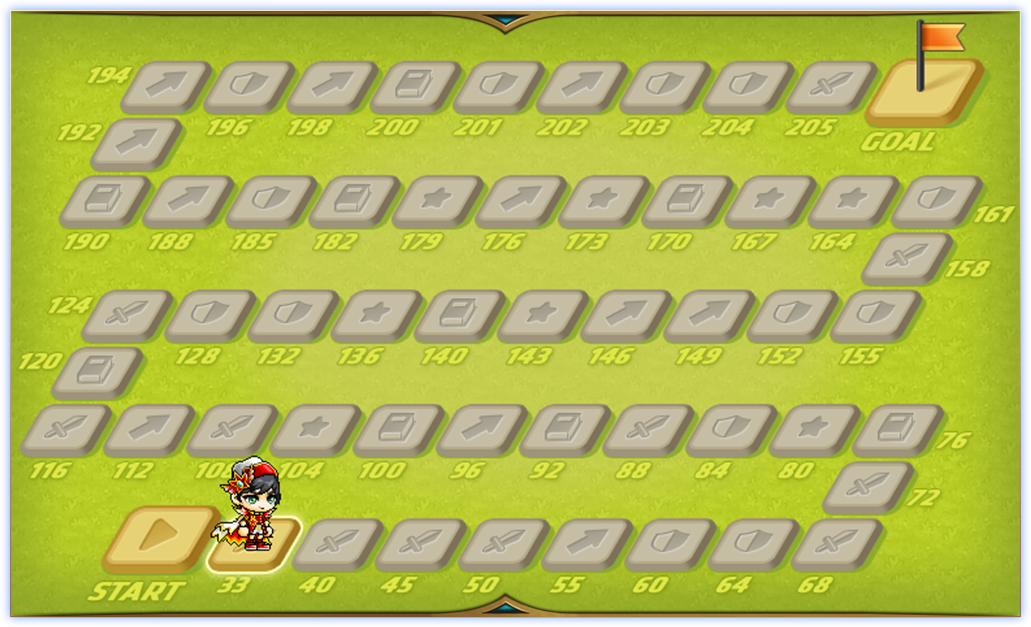 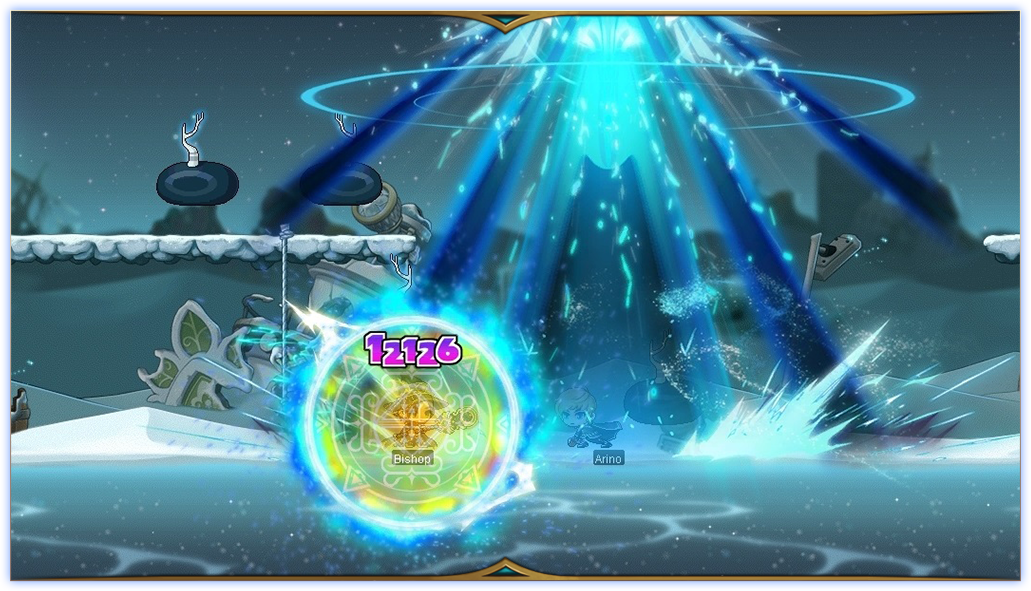 Return to Arcana for this new daily dungeon! Save as many Rock Spirits as you can within the time limit to earn Spirit Coins which are exchangeable for a new Arcane Symbol. 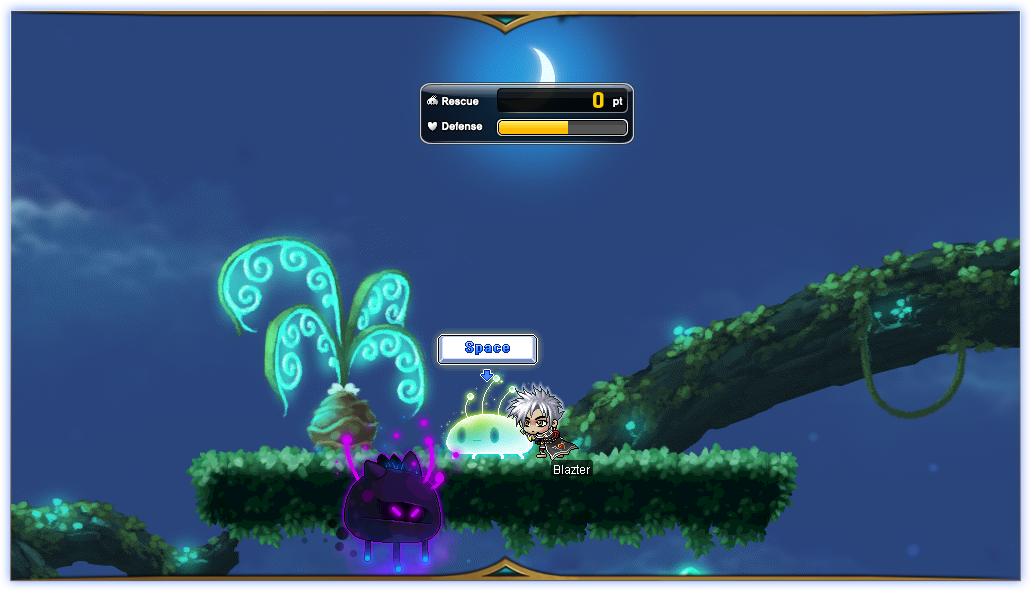 Starting December 14, a brand-new story comes to Grand Athenaeum! Play through episode 4, Winter Bard, and learn the story of this forgotten hero. 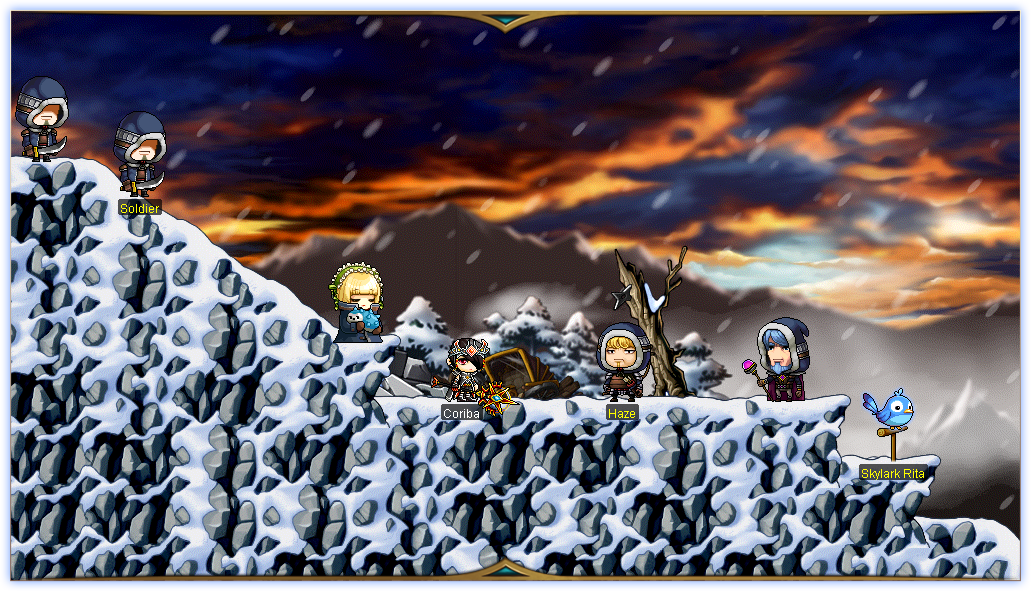 Starting December 20, you can create another brand-new character class! Meet Illium, who comes from a long line of magical beings. Unfortunately his magic skills are lacking—until he comes in contact with the ancient Crystal and awakens amazing power! 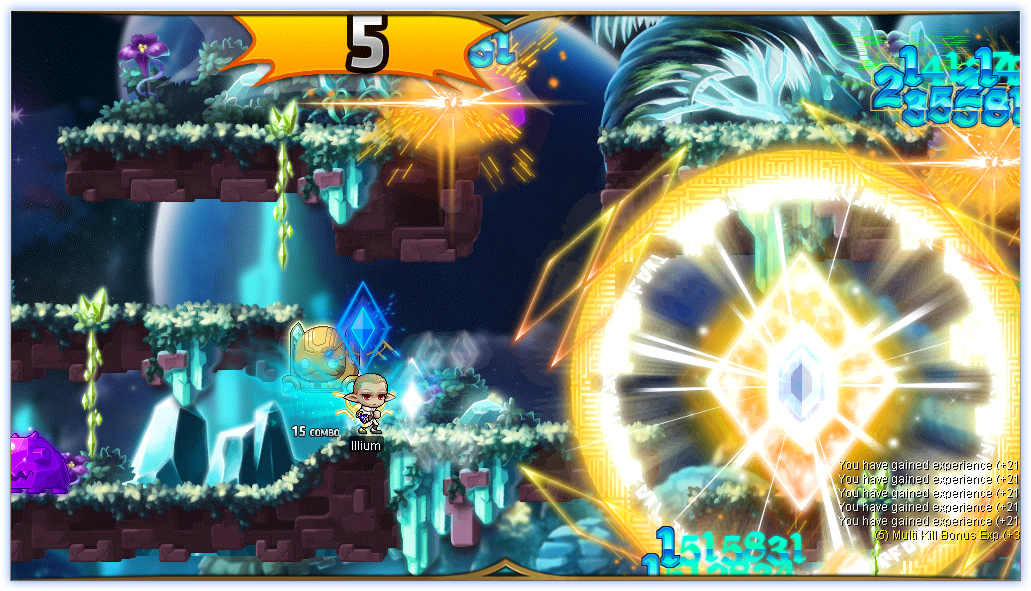 Starting January 3, you can adventure deeper into Arcane River to Morass, the Swamp of Memory! This brand-new area takes its appearance from the memories of the people who enter it, but it has been overwhelmed by the mysterious Tana. 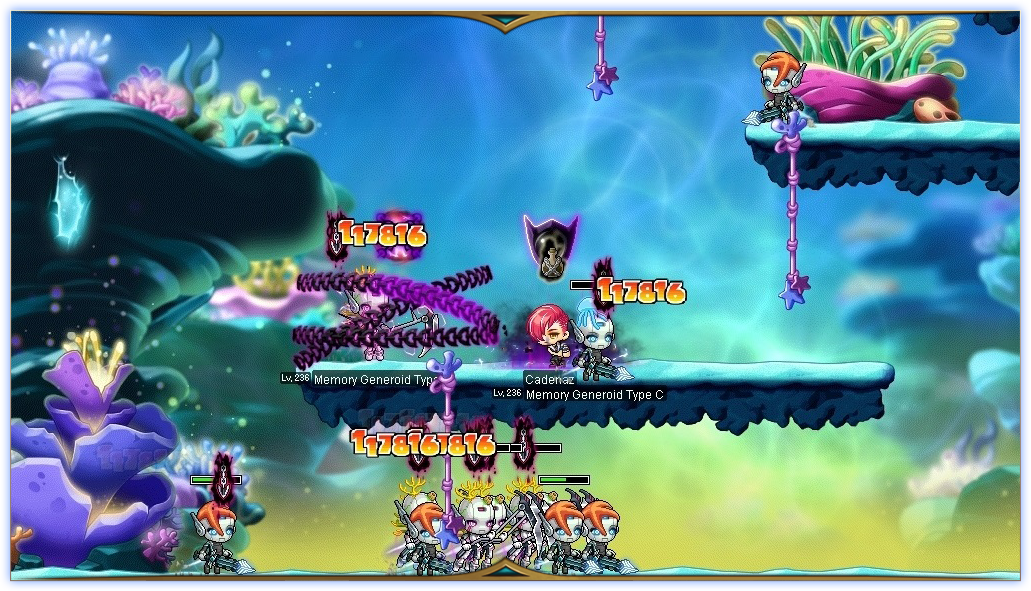