On November 29, a brand-new character will be available to play! Meet Cadena, the only survivor of Magnus’s attack on the Heliseum royal family. Raised by the Shadowdealers, she has a streetwise edge and wields a chain in battle! 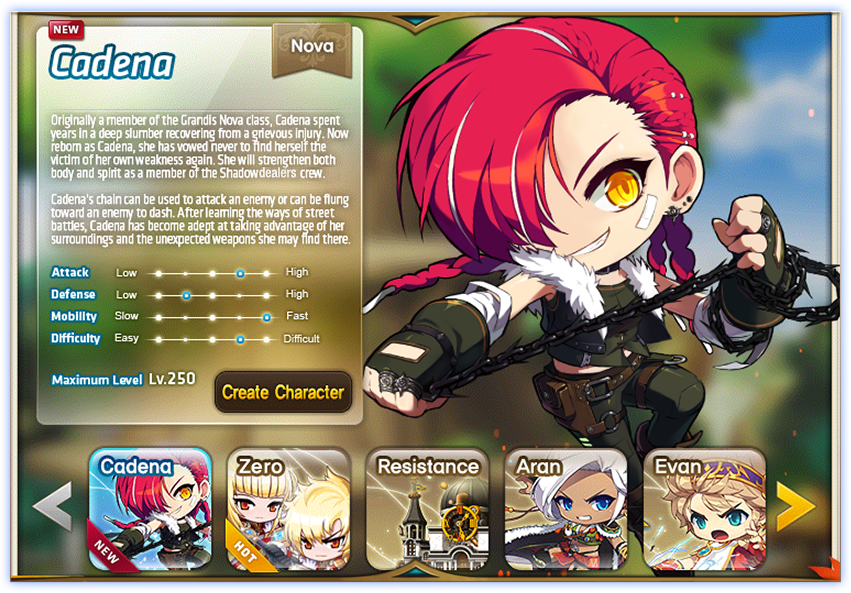 Cadena grew up in Grandis, a world parallel to Maple World, as a member of the royal family. She is a member of the Nova race, hybrids who are half-human and half-dragon. When Nova warrior, Magnus, becomes a traitor to his race, he leads an army to invade Heliseum. The royal family is wiped out, except for sole survivor, Cadena. 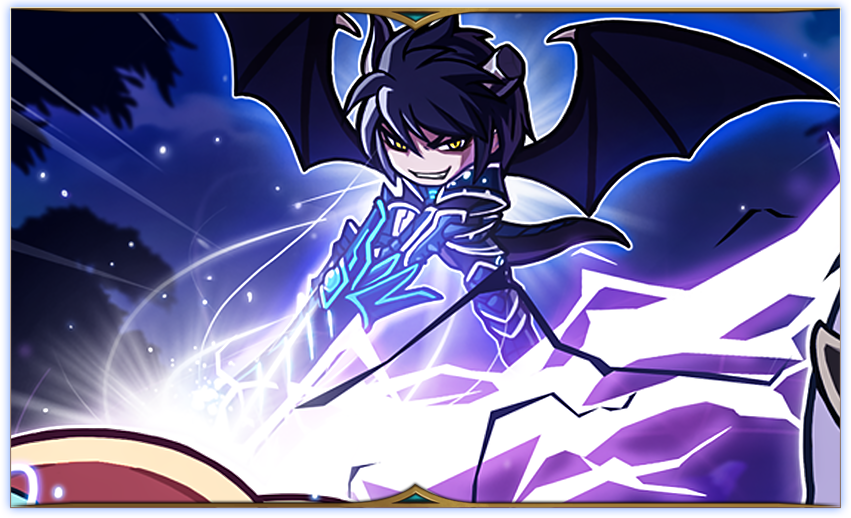 Saved by the Shadowdealers, a trade organization, Cadena is given healing potions that put her into a long, deep sleep. She awakens years later, and vows to take revenge on Magnus. To prepare herself for facing Magnus, she joins the Shadowdealers and learns how to fight. 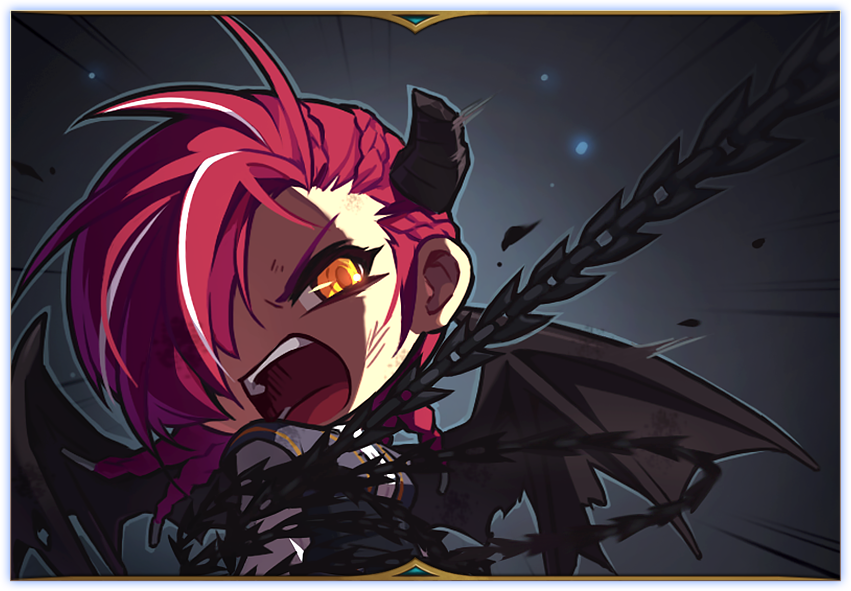 Cadena utilizes Thief equipment, and her main stat is Luck. You will be able to create a male or female Cadena character, along with new hair and face styles to choose from. 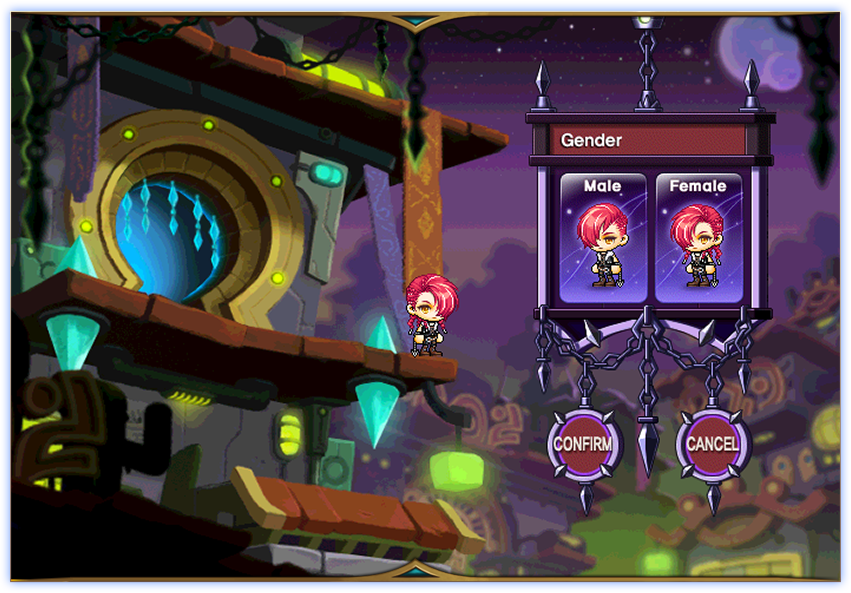 As a member of the Shadowdealers, Cadena lives in Savage Terminal, a sketchy backwater town that tends to attract a rough crowd. 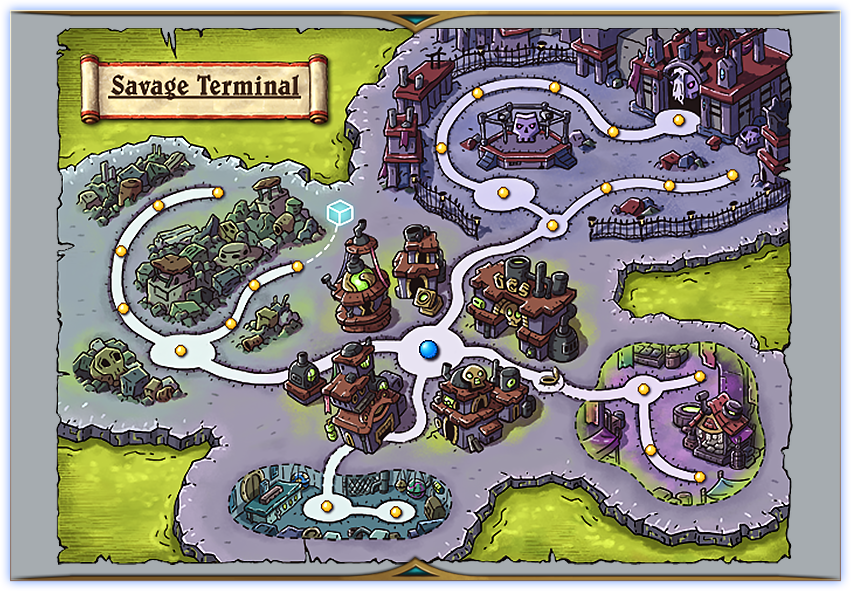 This environment gives her a streetwise edge in battle, allowing her to excel at close combat with her scrappy fighting tactics. Cadena is skilled with the Chain, her primary weapon. She can use it to attack a monster and fling them to the ground, or pull herself into close contact with an enemy. Her secondary weapon, a Warp Forge, aids her in battle. 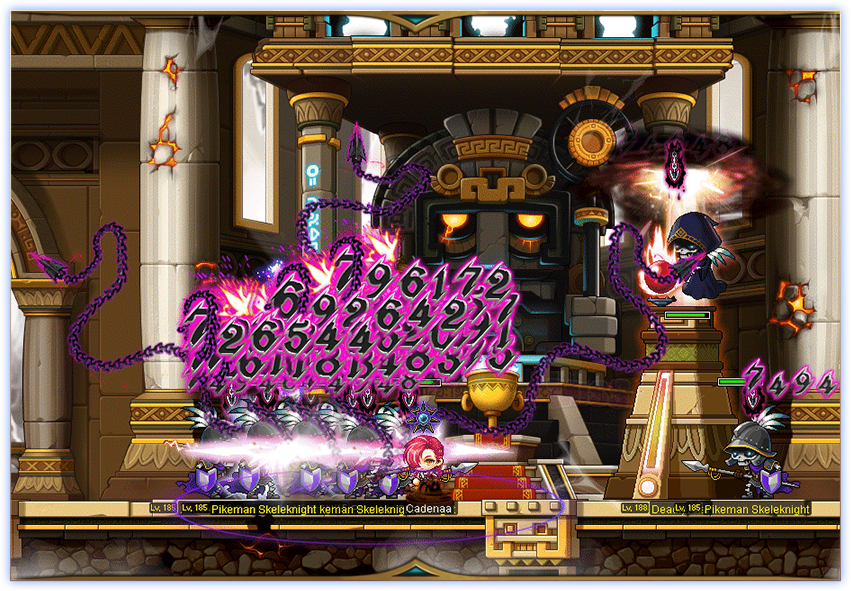 Check out some of Cadena’s powerful skills 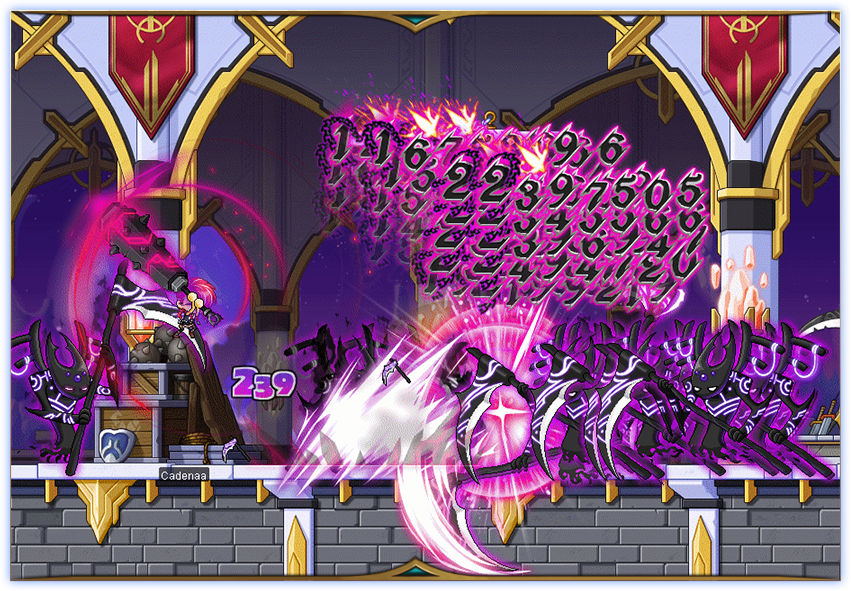 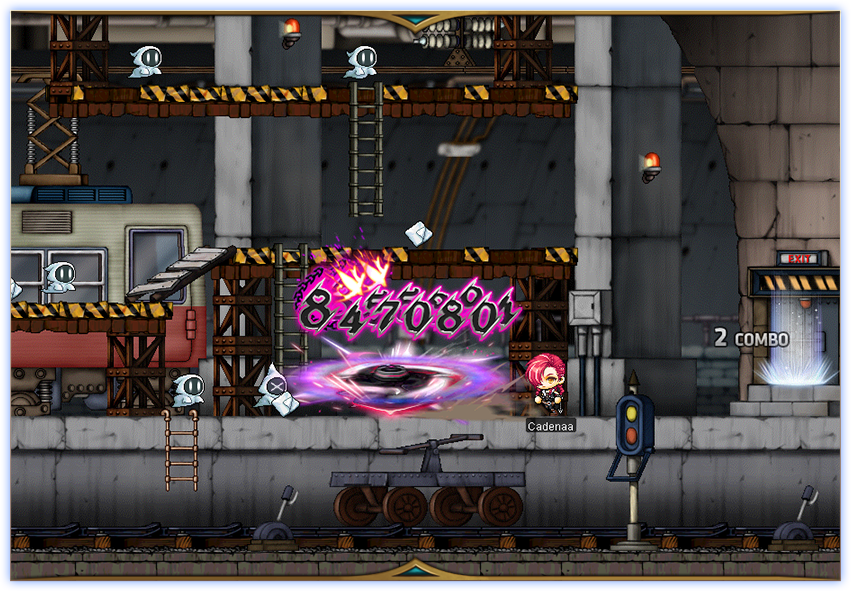 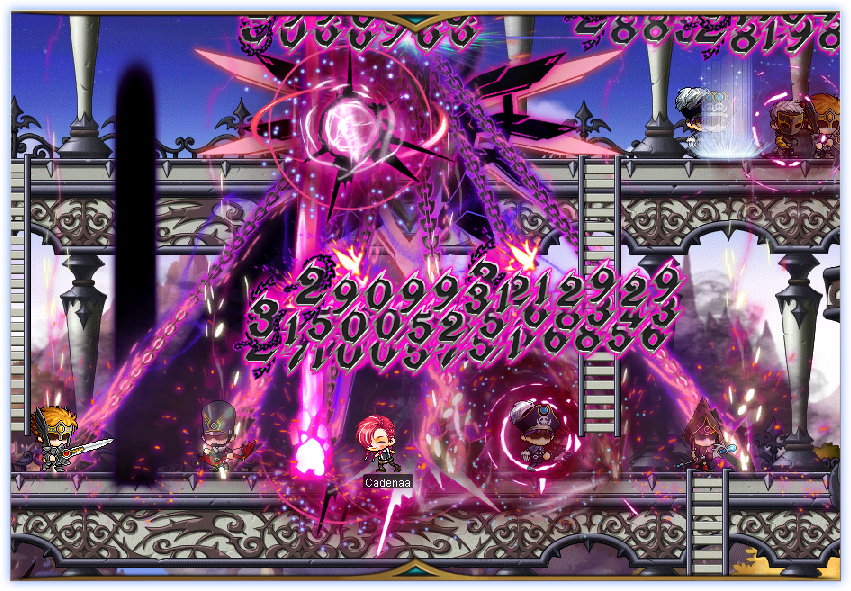