Snag This Art and Make it Your Own

The Nova updates are on their way, so let’s kick off the excitement with a contest! Save the Cadena and Illium art files from the link below to your computer to begin.

Make sure to grab the art files, as this counts toward your progression in the Journey from Grandis to Maple World event on the site (sharing this page on social media does not count toward progression).

Once you’ve saved the art files, print them out and place them in a setting which best depicts each character. Snap a photo of the presentation and submit it on Twitter or the MapleStory forums to be entered to win a prize! 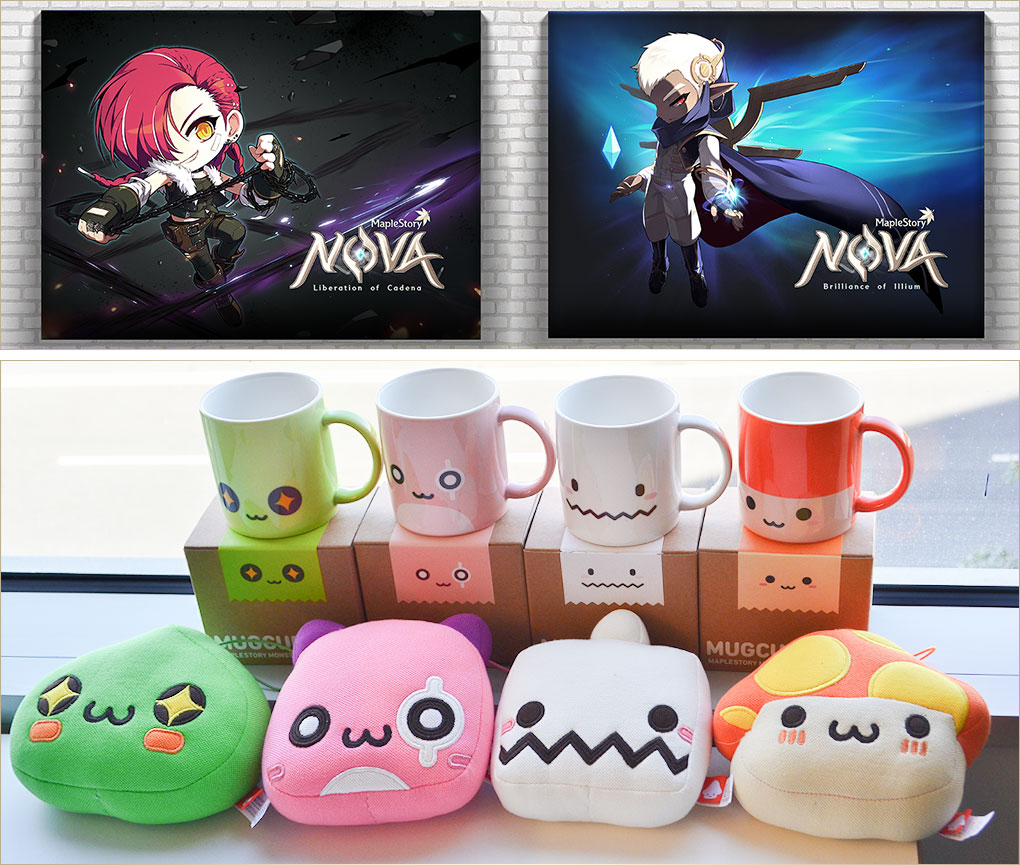