It's election time! Which of the five job branches deserves your vote and unwavering support? 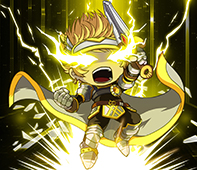 The unyielding Warrior is strong and ready to defend all with the mighty sword (and axe and spear and shield)! A natural defender, the Warrior has high health, and can keep on fighting against all who would oppose him. A vote for the Warrior is a vote for strength! 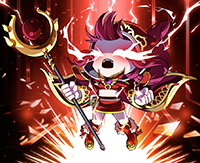 Wise and powerful, the Magician knows the importance of studying! With a vast amount of mana to draw upon, the Magician can cast many devastating spells and channel the natural energy of the elements. A vote for the Magician is a vote for intellect! 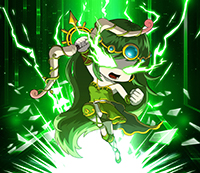 The nimble Bowman understands that sometimes you can't rush straight into the heart of a fight. Instead, the Bowman evades danger and stays away from the fray, firing arrows and taking out enemies with pinpoint accuracy. A vote for the Bowman is a vote for dexterity! 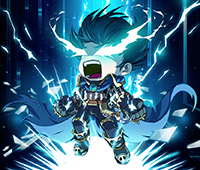 Master of the high seas, the swashbuckling Pirate is brimming with energy and ready to fight! Armed with mighty guns and knuckles, the Pirate can tackle any opponent. A vote for the Pirate is a vote for strength and dexterity! 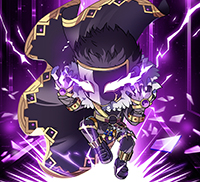 The stealthy Thief waits deep in the shadows, preparing for the moment to strike. Relying on a natural sneakiness, the Thief can slip in unseen and attack mercilessly with deadly daggers! A vote for the Thief is a vote for luck!

All of these jobs need your support! But which will you elect as your favorite MapleStory job?

Vote for your favorite of the jobs here!