Omega Sector is back and better than ever! Join the M-Forcers as you infiltrate a UFO in this reopened theme dungeon!

Take a Trip to Omega Sector

Players Lv. 165 and above can access Omega Sector by traveling to Ludus Lake, and using the portal located at the bottom of Eos Tower 1st Floor. Visit Dr. Kim in his lab, where you will discover that the powerful M-Forcers have been shrunk! Their only hope of regaining normal size is to sneak into the mysterious UFO hovering nearby. Join them on their infiltration adventure! 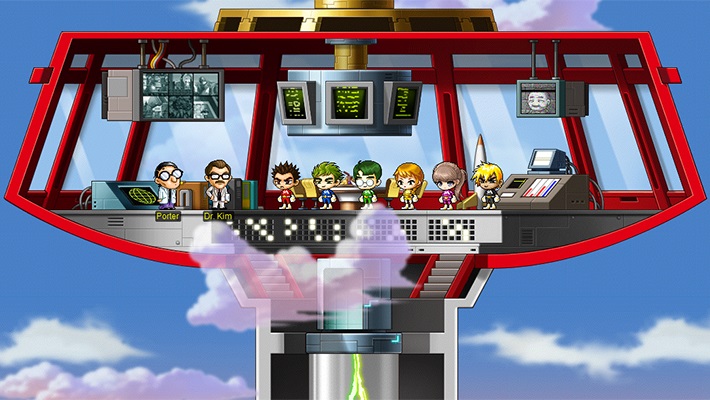 Everybody has a role to play and they have great teamwork. Together they can become the mighty robot, Mesotron-X. 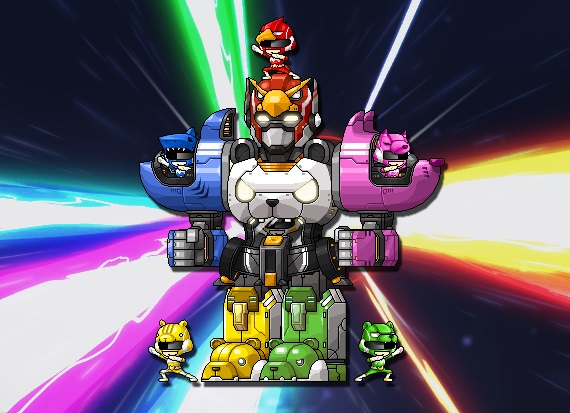 As you sneak around the mothership, you’ll have some close encounters! Keep an eye out for monsters such as Mateon, Barnard Gray, Gray Luxury Saucer, and White Robosaucer.

The M-Forcers need your help to take down their nemesis, Dr. Zindelblarp and his robotic creation. Prepare to face the bubbles of the squeaky clean new boss, OMNI-CLN! Once you finish the Omega Sector questline, players Lv. 180 and above can fight OMNI-CLN once per day. To enter the boss fight, talk to NPC Dr. Zindelblarp in the Control Room, or select OMNI-CLN from the boss UI.

Look out for OMNI-CLN’s Water Gun and Spinning Brush skills, which will wipe you out! You’re also in danger of feeling small when the Shrink Ray hits you. Regain your control and turn that robot into scrap! 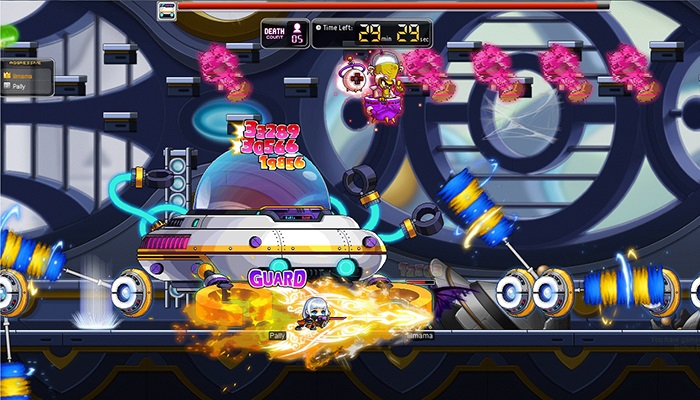 A good adventure always ends in rewards! As you team up with the M-Forcers, you will become an honorary member—the White M-Forcer—and receive the following reward:

Celebrate the return of Omega Sector by completing the theme dungeon during the event period to receive extra rewards! When you complete the theme dungeon you will receive a special chair to commemorate your memories of the M-Forcers:

Accept the quest ‘[Omega Sector] Defeat OMNI-CLN and Get Your Gift!’ from the event notifer on the left-side of the game window. Take down OMNI-CLN to receive the following rewards:

The M-Forcers are ready to help you hunt, with special skills and meso bonuses! Players Lv. 30 and above can begin by accepting the quest ‘[Override] Go Go! M-Force’ from the event notifer on the left side of the screen. Talk to NPC Dr. Kim to receive three helpful skills, and then go hunt monsters within your level range (10 levels below and 20 levels above)!

M-Force Go!: Req. Lv: 30. There's a chance that one of the M-Forcers will appear to deal your finishing blow! It has a small chance to drop an additional 5,000 mesos in non-Reboot worlds (25,000 mesos in Reboot world). 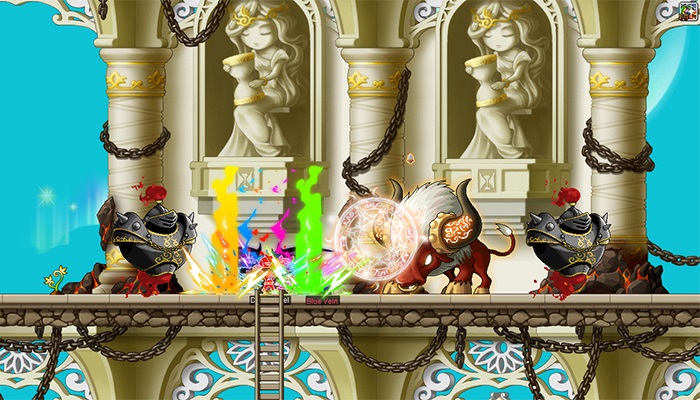 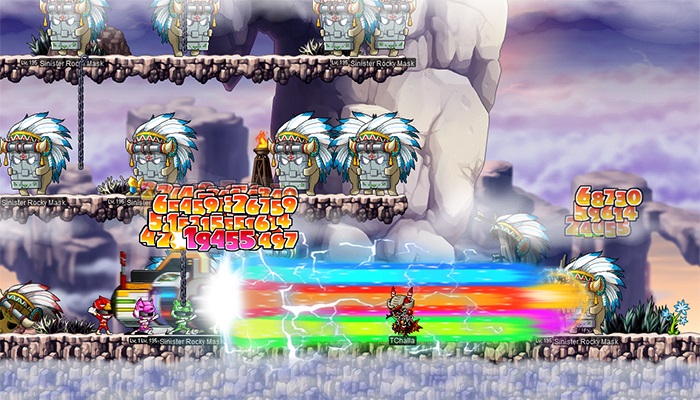 Mesotron-X: Req. Lv: 100. Summon the giant robot Mesotron-X! Every time you press the skill button after summoning it, it will fire a laser in every direction. After a certain period of time, it will self-destruct, dealing additional damage to nearby enemies. Monsters destroyed by Mesotron-X will drop an additional 20,000 mesos in non-Reboot worlds (100,000 mesos in Reboot world). 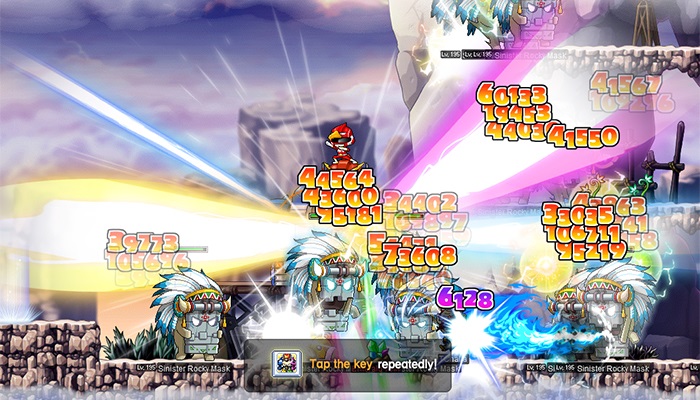 Join us this weekend (UTC) for some awesome perks!