Relive the Tale of the Winter Bard

Immerse yourself in the brand-new story of the ‘Winter Bard’, the fourth episode of the Grand Athenaeum theme dungeon!

Grand Athenaeum allows players Lv. 100 and above to relive important events from Maple World’s history. Enter the Dimensional Mirror and speak to NPC Skylark Rita to enter a living storybook. You can play through the stories in Grand Athenaeum in any order. 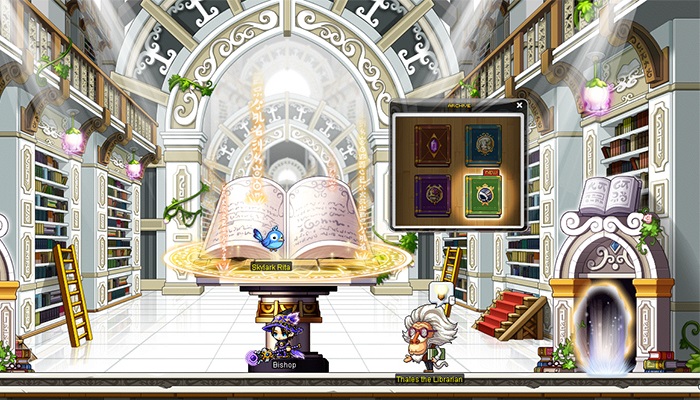 Become part of the story as you learn about the forgotten hero whose fate is connected to the Six Heroes of Maple World. 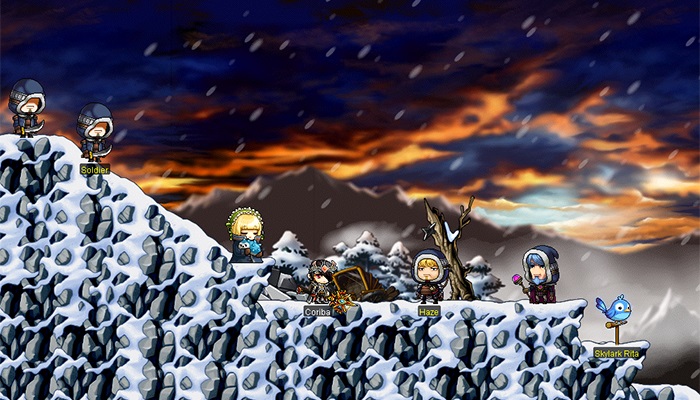 Fight your way through the snow and ice of El Nath, and explore the dangerous Lion King’s Castle! 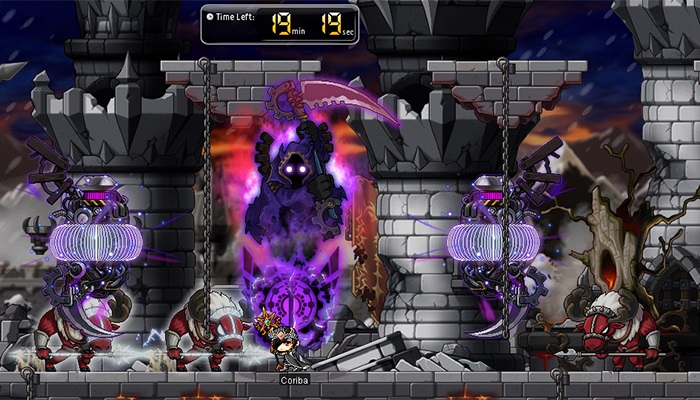 Complete the wintery story to receive a special medal:

For a limited time, celebrate the release of Winter Bard with extra rewards! Players Lv. 100 and above can begin by accepting the ‘[Nova] Play Grand Athenaeum EP4 and receive gifts!’ quest from the star event notifier on the left side of the screen.

Play through Episode 4 of Grand Athenaeum, Winter Bard. Accept your rewards through the star event notifier. You can receive these rewards once per account. 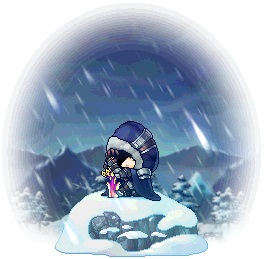 Celebrate MapleStory’s 14th Anniversary and hang out with the LINE FRIENDS characters in our new ...