Recap of MapleStory at PAX West

Seattle was abuzz with excitement over the Labor Day weekend thanks to PAX West, one of the biggest gaming conventions in the world! Tens of thousands of gamers flooded the Washington State Convention Center, to see what's new in the gaming world... and got more cuteness than they could handle when they swung by MapleStory's corner of the show floor!

Visitors to our booth got to spend time with MapleStory, MapleStory 2, and MapleStory M, earned stamps in their Maple World Passport for special prizes, embraced the power of darkness while seated on the Black Mage's throne, and got a chance to purchase some adorable loot! Our Q&A session with the developers of MapleStory was particularly crowded, with the rapt audience getting all sorts of information about the updates and releases to come! 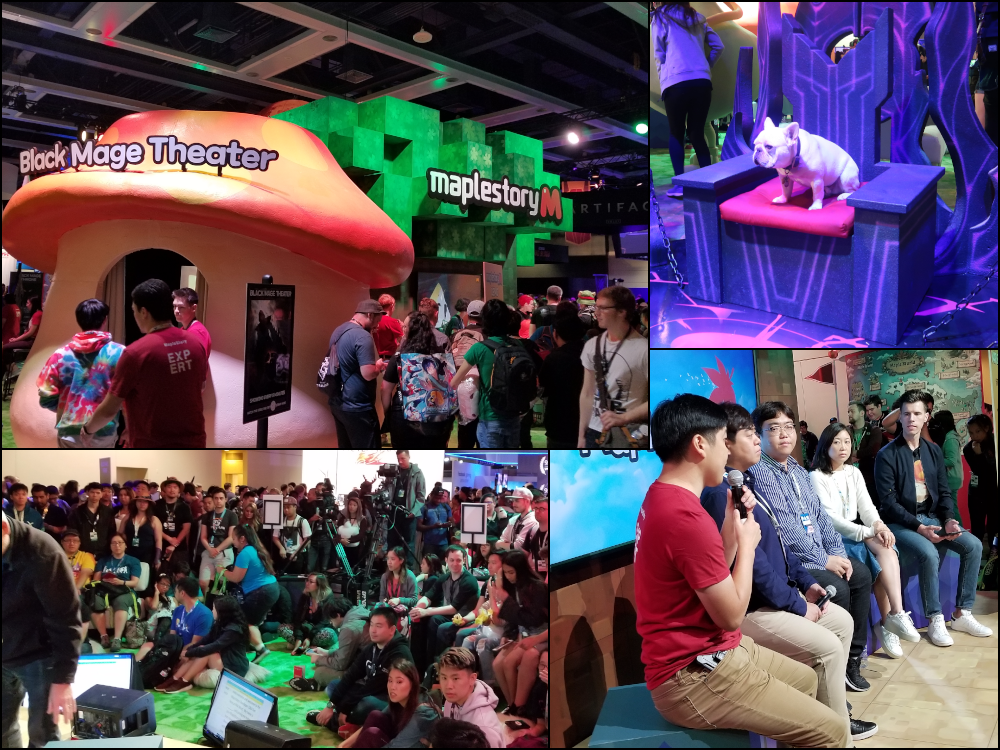 Take a peek at MapleStory Community Manager Aru's adventures at PAX as he checked out the MapleStory booth, showed off the Maple World Passport fun and even tried to finagle himself some of the cutest merch in Seattle!

Take part in these Maple Alliance events to help in the war against the Black Mage!