Come meet MapleStory’s newest superstar—Pink Bean! For a limited time, you can create a special event character and play as MapleStory’s first Monster Job! In addition to enjoying the revamped party quests, end-of-summer events and the return of Murgoth Dungeon, players can now experience the improved Tower of Oz dungeon which has been specifically updated for high-level characters!

For a limited time, create a character with the very first Monster Job available in MapleStory—Pink Bean! Tricked into coming to Henesys by his rival, Black Bean, Pink Bean will be available for character creation from August 19 to October 6. Pink Bean uses Strength, and equips Warrior gear. Everyone will receive one character slot in order to create a Pink Bean character. Pink Bean is an event character, meaning that there are limitations to what the class can do. At the end of the event, the Pink Bean character will be removed. To keep fond memories of your time as Pink Bean, players will receive rewards to use on other characters after the event. 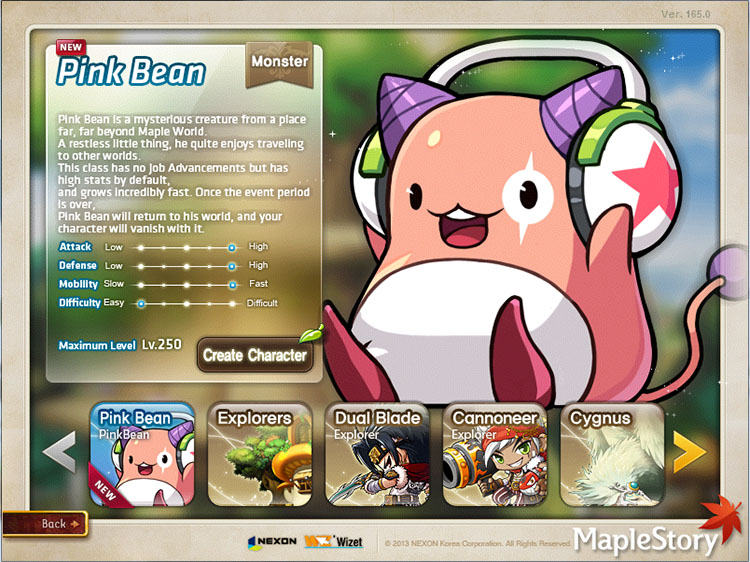 Tower of Oz is receiving some new updates to improve the experience of this dungeon for high-level players. It will now target Lv. 140 players and above. Some of the stages will be reordered and have their requirements fine-tuned. Additionally, Stupid Pills will last longer! A weekly ranking will also be added, along with new rewards. The Ring Box reward list will also be overhauled to remove some of the lower consumable items. Now you’ll have a better chance at great rewards! 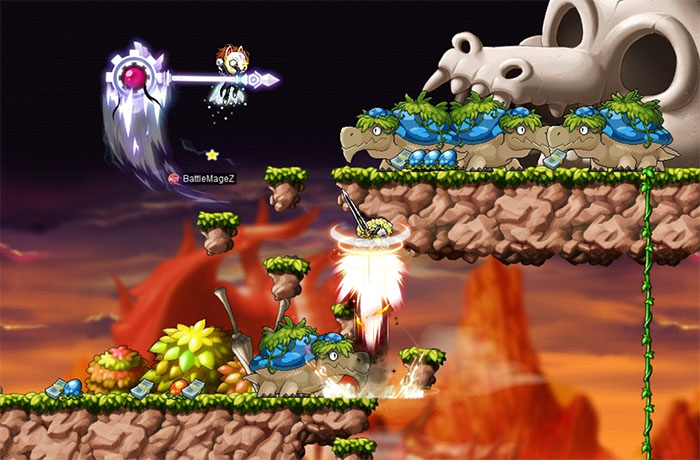 Chryse is returning after a long closure and has been made into a party quest. Up to four players Lv. 75 to 120 can enter as a group. Many other party quests are receiving updates to their rewards, so that you can get better items even quicker. The daily limit for some party quests will be reduced from 10 entries a day to 5, but each run will be more lucrative! Some of the EXP has been increased, and some of the reward requirements have changed. Resurrection of Hoblin King and Kenta in Danger party quests have been redone with new missions and rewards! 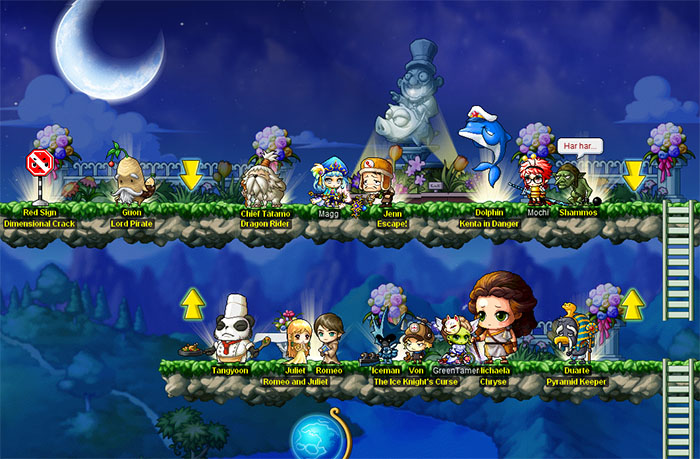 Murgoth Dungeon is making a return! Players Lv. 75 and above can enter up to ten times a day as parties of either 1v1 or 2v2. Once inside, clear rooms of monsters and see which team can find three Soul Shards first! But beware; Murgoth Dungeon is full of monsters which represent the five main jobs of MapleStory. How much damage you inflict will depend on your class! Earn points to exchange for rings, masks and more. 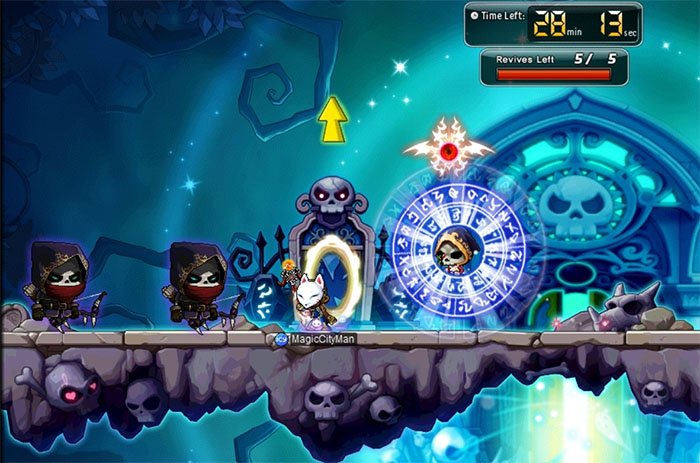 How time flies! Place Time Capsules on maps, go hunt monsters around your character level, and your Time Capsule will open to give you a sweet reward. Then help Cassandra pick lemons for her lemonade stand to earn mesos and a store permit! And enjoy the last of the summer with a camping trip. Can you keep away the hungry animals that want to take your food? Earn restorative items, chairs, and medals! 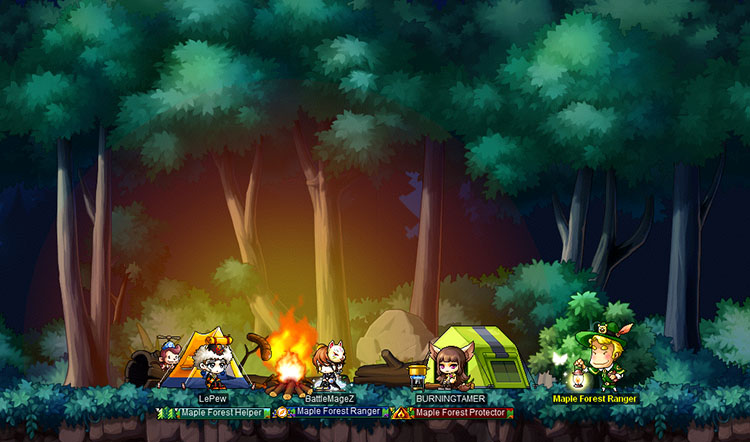 [Updated] Cash Shop Update for May 9

The Anniversary Surprise Style Box and all sorts of other Anniversary items have hit the shop, th...