The Fight Against the Black Mage Begins!

The time is finally here! Maplers everywhere have fought to gather Determination for the Journey of Destiny, and now the battle against the Black Mage can finally begin. Read all about the battle below, as well as other events that we'll be running along with this massive showdown! 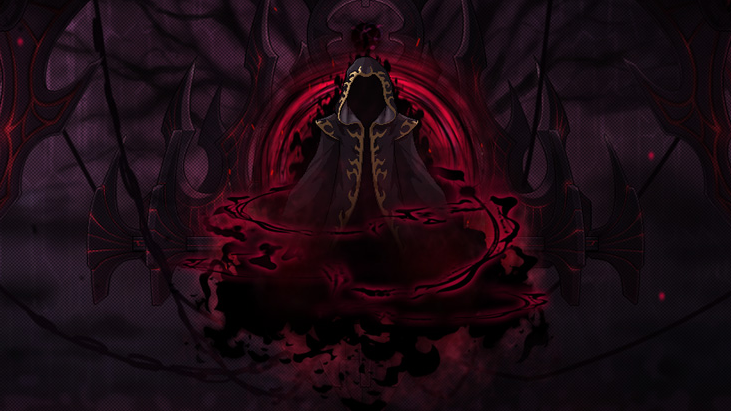 The Battle Against the Black Mage

To begin the battle with the Black Mage, your character must be Lv. 200 or higher, have completed their 5th Job Advancement, and completed the scenario following the Journey of Destiny. Accept either the "[Alliance Mission] Special Mission - The Black Mage 1" or "[Alliance Mission] Special Mission - The Black Mage 2" quest from the quest notifier or from NPC Athena Pierce at the Outpost to enter the fight. You can enter the fight every 2 hours starting at 1:30 AM UTC each day. Once you've reached your daily limit for Determination, you won't be able to enter the fight again until the next day.

The Black Mage's HP is shared with all of Maple World, so your goal each time you enter the fight is to deal a certain amount of damage and survive as long as you can! You'll be able to die 12 times before being ejected from the battle, and you can monitor how many lives you have left via the circular Life Count meter at the top of the screen. There are multiple phases to the Black Mage fight that you'll have to push through in order to save Maple World. The first phase of the fight will have you facing his godlike henchmen, the Aeonian Rise and the Tanadian Ruin. These two evil beings will teleport around the arena dealing deadly blows as the battlefield around you slowly becomes smaller, so they'll require some strategic defense to overpower! 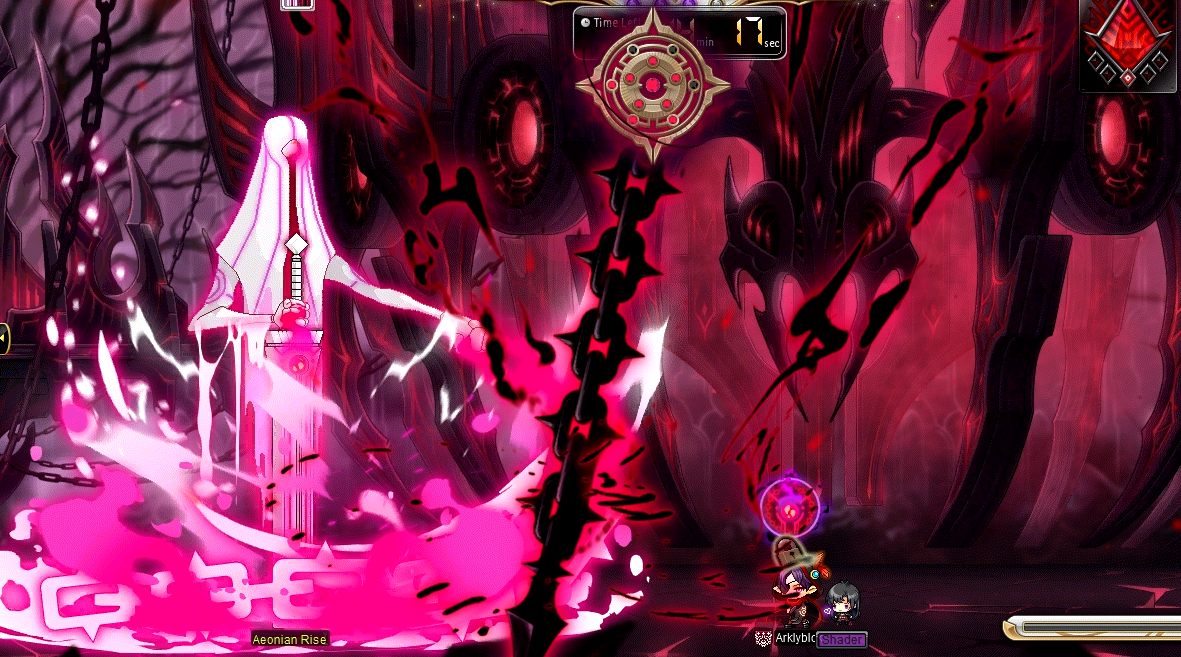 From there, the Black Mage himself will emerge with his own powerful array of attacks. He can cast a variety of spells that will coat the entire map in Dark Magic, so protect yourself if you don't want to be immediately destroyed! Keep pushing forward through his attacks to progress the battle, but be warned; the Black Mage has some tricks up his sleeve that he won't reveal until later in the fight! 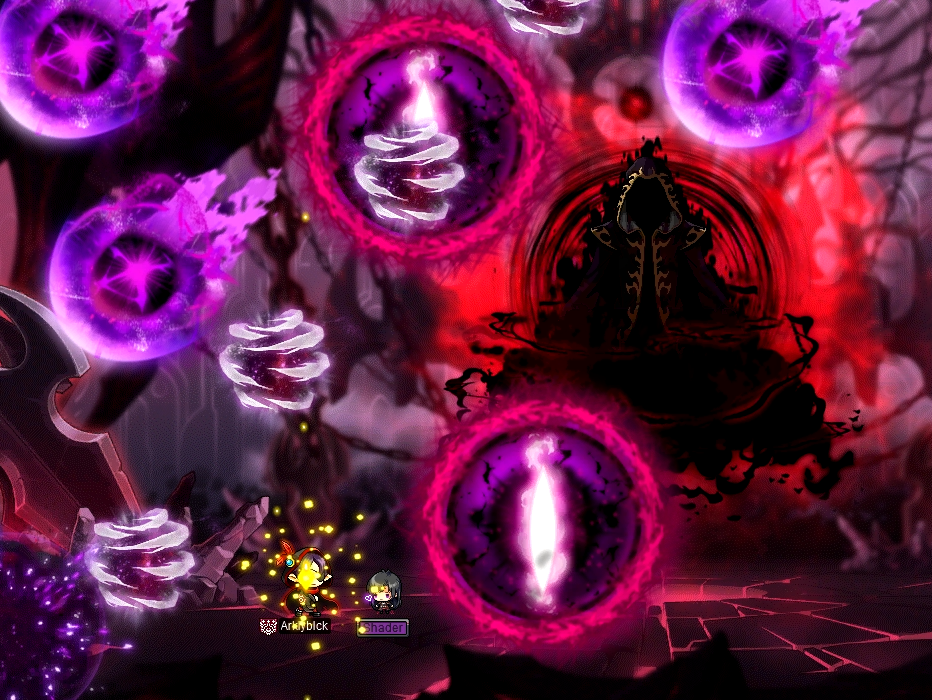 The ultimate battle is finally upon us, so give everything you've got to save Maple World once and for all!

This event will start after the Black Mage fight begins.

You can earn a varying amount of Determination based on which area quests you complete:

Get out there and complete quests to rack up Determination for the Maple Alliance! 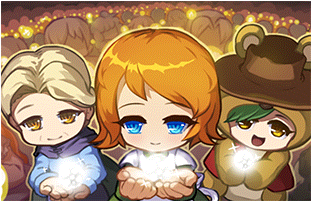 Complete Maple Missions and earn prizes! Finish all the missions for extra rewards!