For today's edition of What's Your MapleStory, we spoke to ketarah, a mother who got into MapleStory through her son and found a new community for herself ~ 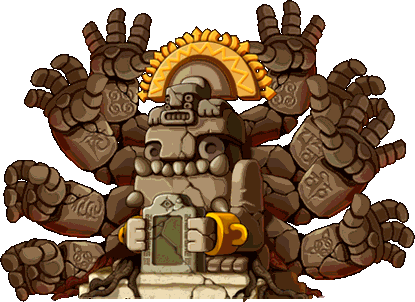 I started playing MapleStory with my son in 2005. He eventually moved onto other games, but I fell in love with MapleStory. I tried out a few classes but ended up loving my little cleric keturah the most and had the good fortune to play in Bera with the best of the best. The friends I made were all much younger than me, but they were so kind and they helped renew my hope in our future.

What were the early days of playing MapleStory like?

My memories of the early days of Bera are too numerous to list. Here are just a few: Surviving the first Bera Zakum kill. Duo leveling to 140 with FangBlade at Papulatus. Training with Fang at Himes and watching his army of fans come to see him, and since there was no safe place on the map they would die. He was polite to all of them, but I think we both secretly laughed a little at their cute little ghost bodies floating around the map. Finding one of the first Fairfrozen Spears in Bera and becoming an instant celebrity. Endless guild party quests. Horntail parties. In those days they were coordinating 30 people from all over the world to be in the same place at the same time. It was exhausting just to get there, but we loved it. My crazy friend AngelwingsAB who recruited LadySchala and me for a 3-Bishop Zakum kill. This was not what Bishops were made for! We had a blast (the YouTube video is still out there, such nostalgic MapleStory). The Bishop race to level 200 with Starlightz, Mecate, Heroine, HealLyn, and AngelwingsAB. My level 200 celebration in June 2008 and thinking I was finally done with “leveling.” Little did I know that 11 years later I would still be playing MapleStory, leveling character after character and having a great time. 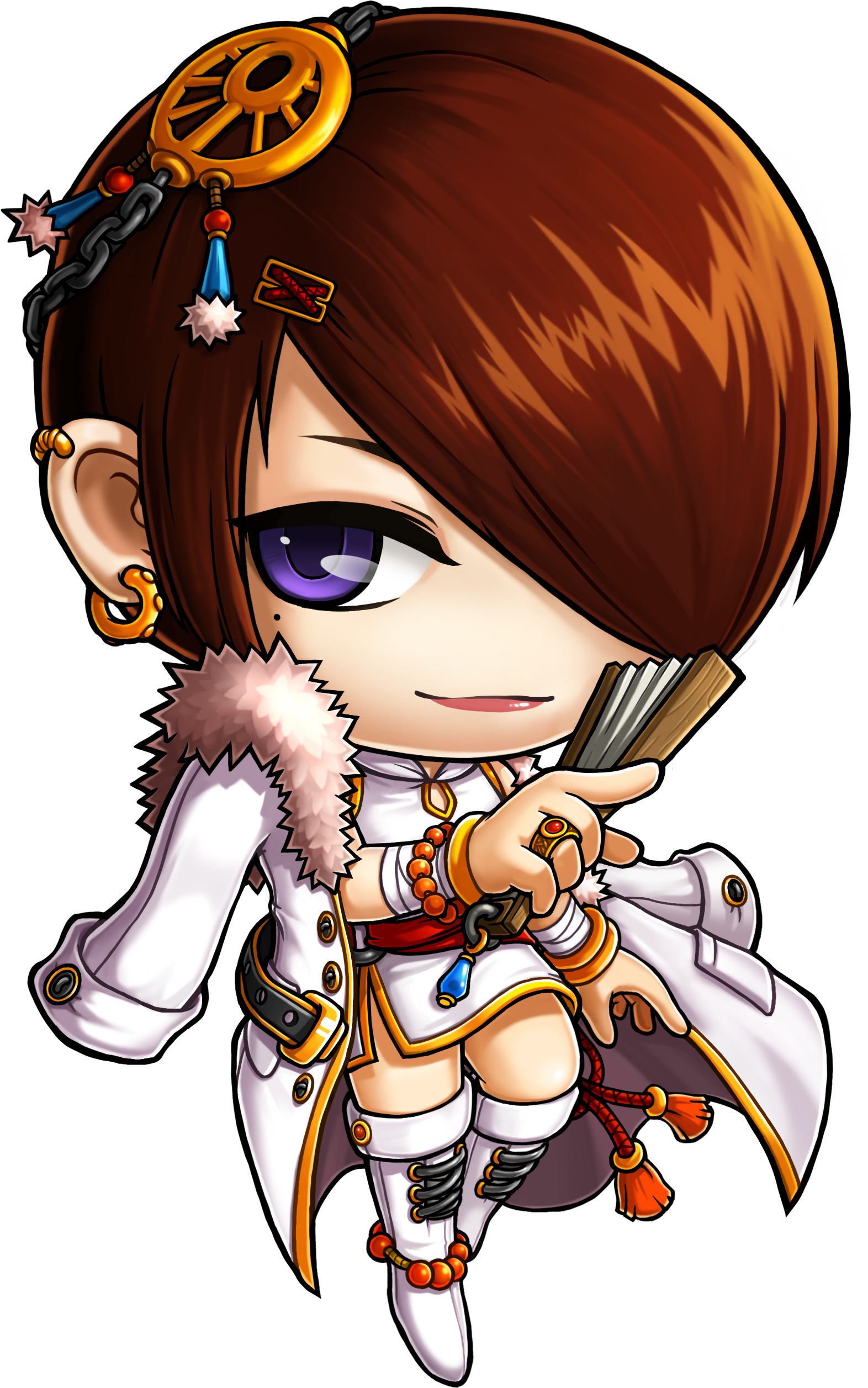 Who's your favorite class?

I moved from Bera to Reboot a couple of years ago and found a new favorite class in Dual Blade. I named her ketarah. After leveling the Bishop for so long, I find now I love thieves most of all. I really like the mobility and speed, especially with Dual Blade and Night Lord.

Have you made a lot of friends through playing MapleStory?

I know I’m not the typical MapleStory player, being much older than most, but over the years MapleStory has been my getaway and relaxation after work and a source of community. I’ve made friends from all over the United States, Canada, UK, Europe, Israel, and Australia. I’ve seen them graduate university, survive military service, get married (some to friends they’ve made through MapleStory), have children, and lost more than one to death. MapleStory has been my pastime for many years, and I’m thankful for its continued growth and development. I hope we have many more years together.

What is it about MapleStory that keeps you coming back after all these years?

The main reason I continue to play Maple Story after all these years is community. I have friends from the early years that I keep in touch with - some still play MapleStory and some I keep in contact with through social media. Every day I continue making new friends from all over the world, and this to me is the magic of MapleStory: A community of people from around the world touching each other’s lives, though we may never meet in person! Another reason is that the MapleStory game content is continually growing and expanding, providing new challenges and things to do. I'm never bored with this game and I know there will always be something new and fun coming with the next updates. 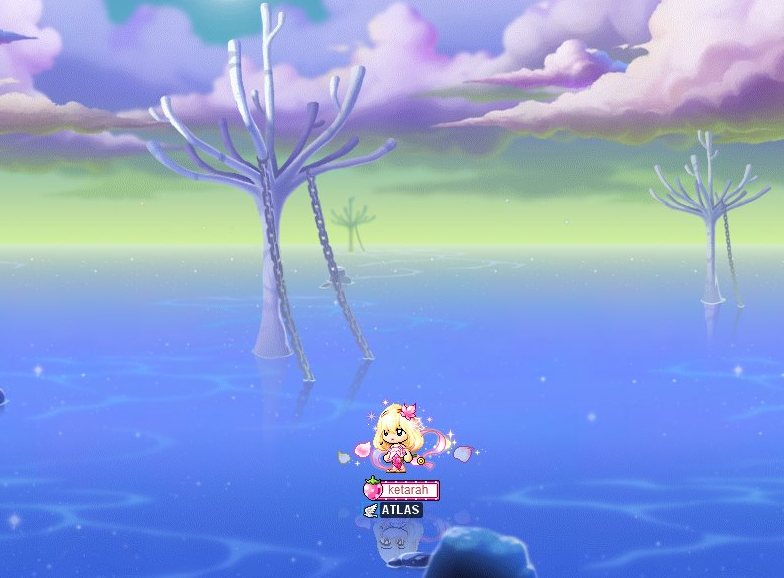