For today's edition of What's Your MapleStory, we spoke to Merphist, a dedicated player who shares about their experience in MapleStory alongside their friends~ 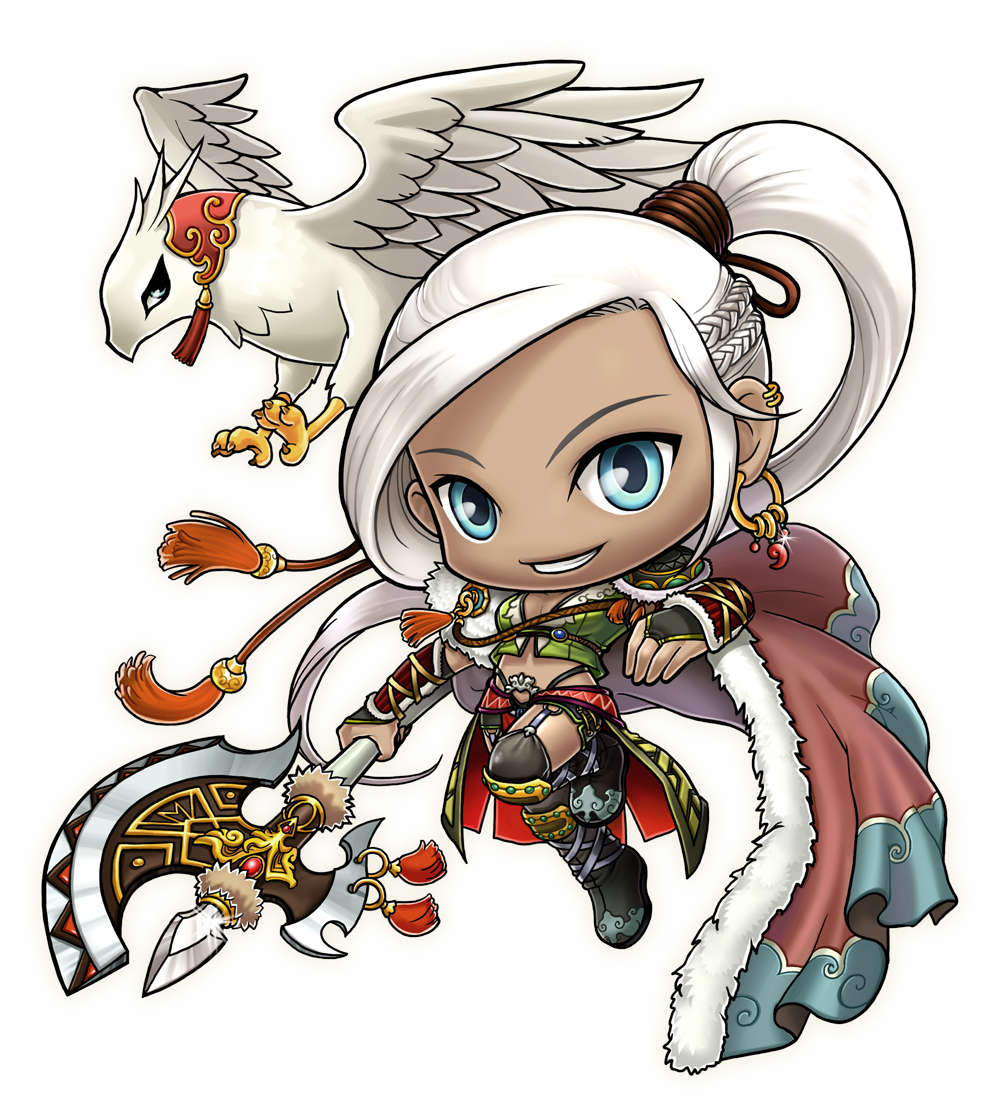 When I was little, I saw my older cousin sitting on the computer for hours and wondered if they ever took breaks. I peeked over his shoulders and saw a pixelated video game. Then I shouted: "Is that Super Mario?" He just gave me a cold stare and turned around to see they died to a monster shortly afterward. It was a funny memory. I didn't have my own computer back then so there was no choice but to keep watching them play. Well, I guess I did get my computer sometime around 4th grade. In the summer of 2016 before I entered my first year in middle school, I embarked on my Maple journey! I was thrilled to see the amount of content there was and was a bit confused about why there were so many worlds. So I chose the world - Chaos. The name that sounds the coolest to me at the time. On June 28th, I created my Aran, Merphist during the 'Burning' event. The most random name I ever made. Around the time when the event 'Water Wars' ended, I shortly left MapleStory until the next year when I had my time filled with the new friends I had made in school. Then in the Spring of 2017 was when my true MapleStory began.

Playing alone in MapleStory isn't that fun so I joined a guild. I had a fun time interacting with others from there, running bosses together, but left after every friendly person I knew left. I continued to join and leave guilds until I met the person who would later connect me to the people I still play with today! I joined the guild 'Fade' and the Guild Master gave me a link to a Discord alliance server. There I met two people who would inspire me to later on help lay out my footsteps into MapleStory that make me who I am now today - LeWaffles and Rhu. I was a bit nervous about interacting with people I didn't know online, but they always accepted the person I was so I just came out of my hole. They gave me the confidence to believe in myself and every time I did some minor achievement no one cared about, they always kept encouraging me.

How did the two players - LeWaffles and Rhu - help you be the person who you are today?

Rhu was the alliance leader who always accepted me for who I was so I just felt a bit comfortable with him. LeWaffles inspired me way back in 2017 or 2018 to start my journey towards where I am now!

Rhu was a friend who listens to all my worries or problems without rejecting them and actually was the first person to help me build up some confidence to start talking with other people. I was in a bit of depression in the past and just being with Rhu and his friends helped me feel like I was a person again. He helped me meet the MYBCKN community through Discord and I was able to make so many friendships there. If it were not for him, I wouldn't have met all the amazing people who shaped my life as I am today. Just that the only thing I didn't pick up from him was to do my Legion.

LeWaffles is one of the people I've spent the most time in MapleStory out of anyone I interacted with. I wasn't really sure if I wanted to head out for whatever goals were out there beyond my reach. Everyone says this game is pay to win, everyone says that people who play MapleStory have no life, but LeWaffles told me that I can do it. He always says I can do whatever I'm going for and when I failed, he would teach me every step of the ladders to get up there.

Both of these people shaped what I've been doing in this game. Rhu displays to me his patience when he grinds, which later I trained to level 250 mostly without the Frenzy or Kishin effects because I knew that someone out there spent more time grinding on this game than me. LeWaffles inspired me with his theories and applying them in-game to find out about some mechanics which he later taught me some tricks about Aran! Before LeWaffles achieved level 250, he told me anything he could do, I could do. He inspired me to run Oz and spent more effort to become stronger to do these fun bosses like Will and Lucid with friends!

The strongest memory I've had was when I was introduced to the MYBCKN community by Rhu. I was surrounded by many amazing people I didn't know. There were people I knew and people who were very interesting outside of MapleStory. However a couple of days later, the world leap happened. I regretted not trying to meet this community earlier. I decided to stay in MYBCKN because Rhu and LeWaffles stayed there.

Then at one point, I came into a stage of depression in my life. I had completely stopped thinking about life and spent more time on MapleStory more than ever. I think what saved me from being terribly sad was the friends I had created along my journey. They probably didn't know I was depressed, but they treated me fairly and kindly like they would do to any other person. It made me feel like I was a person. Looking back at it now, I feel like MapleStory helped me grow as a person and alongside my character for years to come. 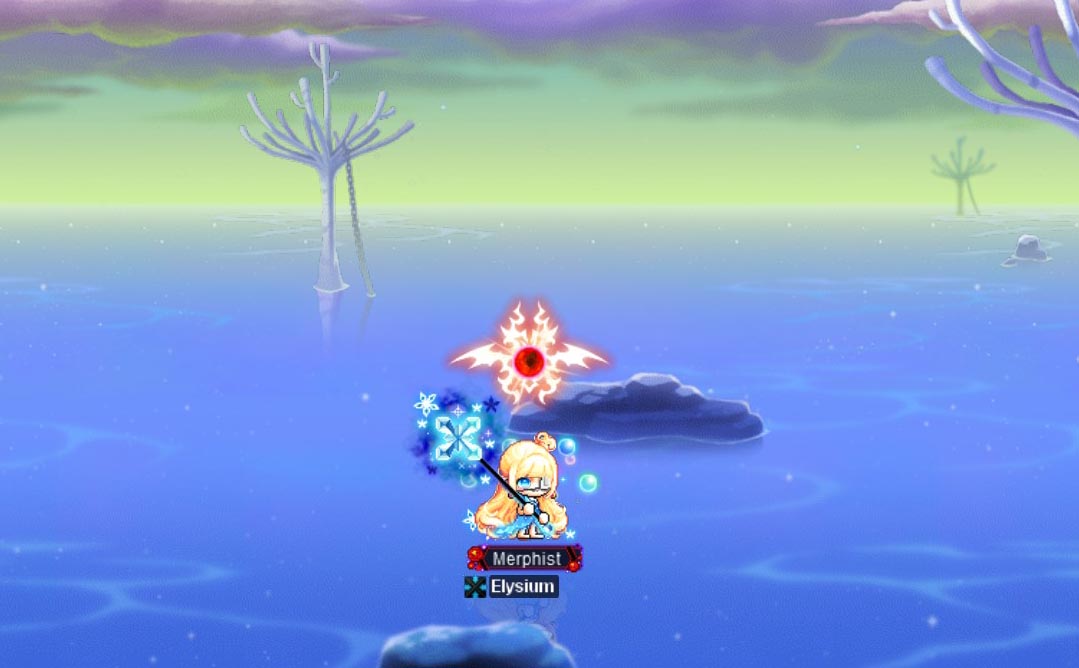 The Marvel Machine is back through Sunday, November 10!