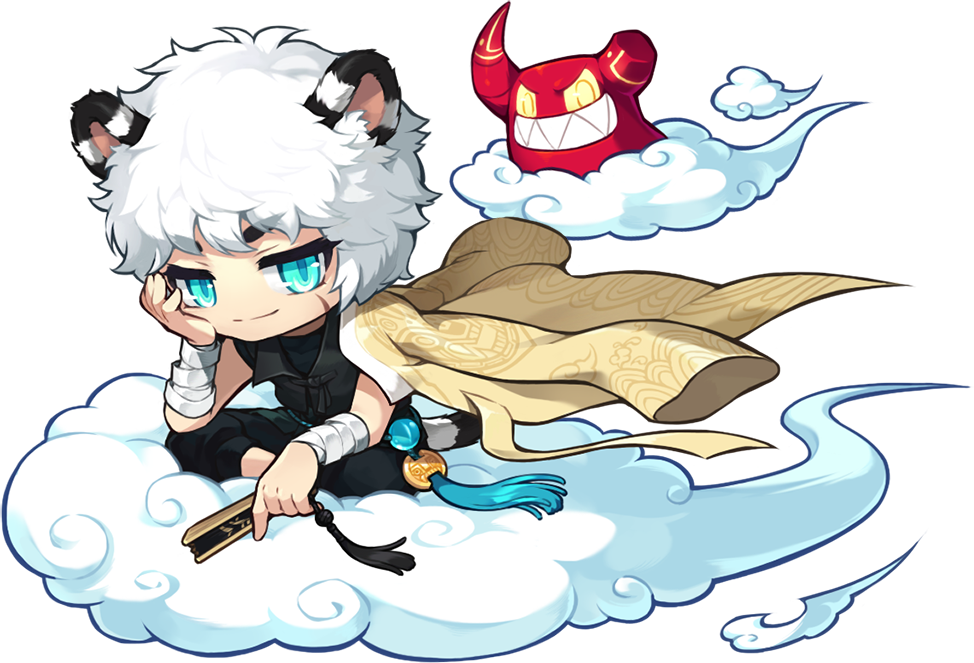 Hoyoung, a dashing rogue from Grandis, is an Anima who learned the art of magic in the realm of the sages. Releasing the seal of Taotie, a fearsome fiend who visited chaos upon Grandis in the distant past, Hoyoung departs from the tranquil valley he has called home, setting off on a journey into the world.

Use Heaven Skills to blast through foes while airborne, unleash Earth Skills to turn the ground against monsters or stay flexible with a collection of Humanity Skills like the wide-striking As-You-Will Fan!

Combine different skill types to build up your Talisman Energy and unleash powerful Talisman Skills such as Evil-Sealing Gourd, which grabs monsters and lets you unleash them at your foes! 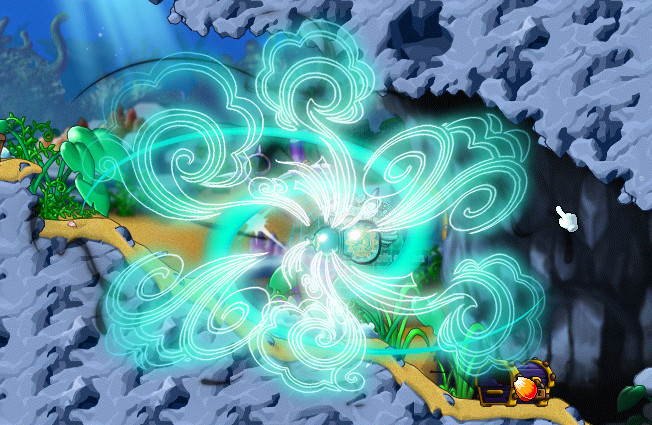 Using Talisman Skills allows Hoyoung to charge up Scroll Energy to unleash powerful summons in the form of Scroll Skills, such as the Star Vortex skill which summons a powerful vortex that absorbes the energy of enemies and turns it into HP and MP for your party! 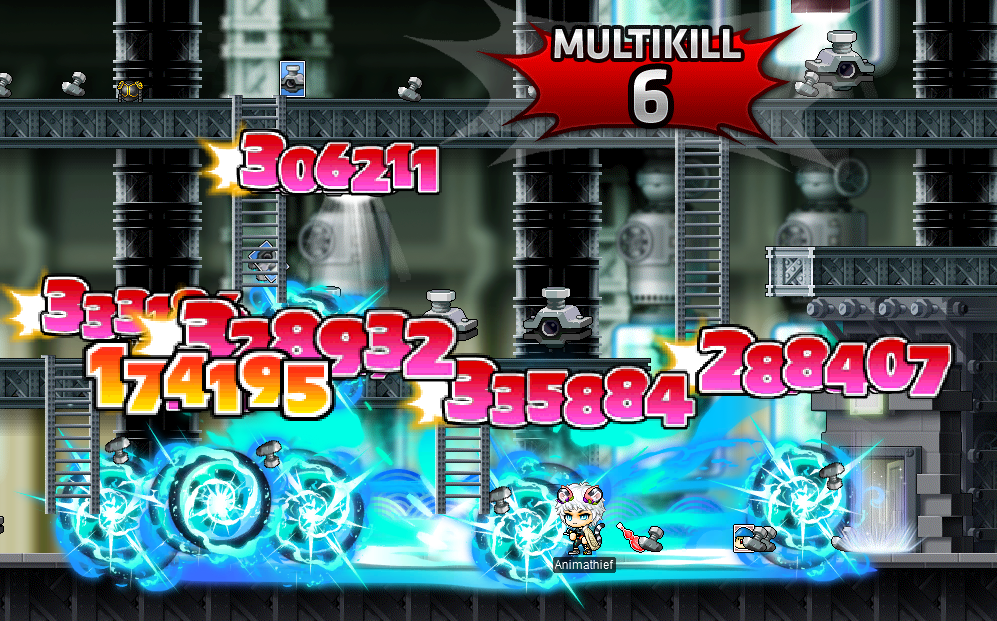 Check out a few of Hoyoung's other amazing skills:

Graceful Flight: Use skill while in midair to jump. Skill can be used twice before touching the ground again. Jump distance and height increase with skill level. Max Level 5. Requires 1st Job Advancement. 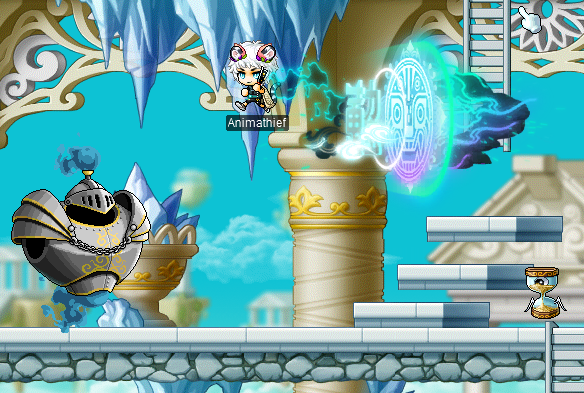 Ground-Shattering Wave: [Earth Skill] Kicks the ground to unleash a shockwave along the surface. Skill can only be used while on the ground. Max Level 20. Requires 2nd Job Advancement. 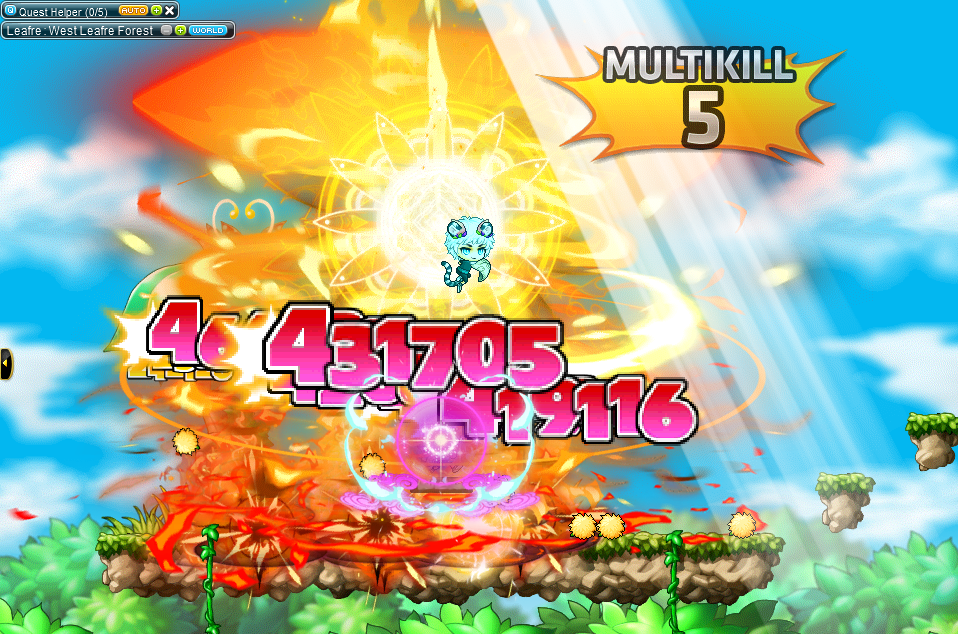 Hoyoung is available for all players today, so create your own and enjoy the frenetic balance of combat!