For today's edition of What's Your MapleStory, we spoke to Julia, who shares about her favorite memories and the importance of friendship while playing MapleStory~ 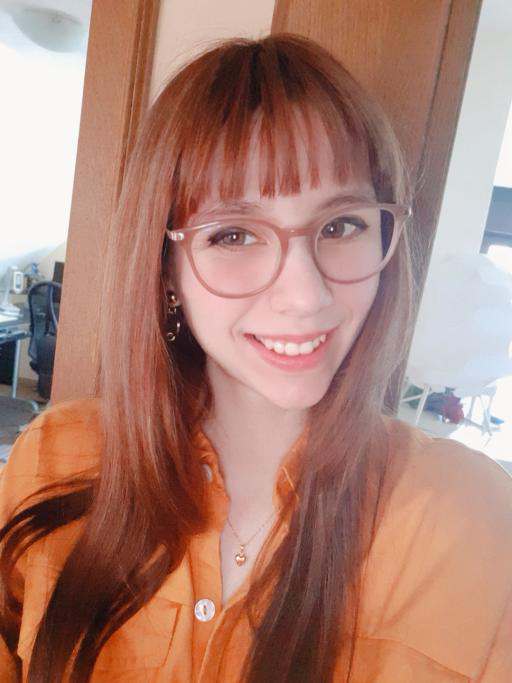 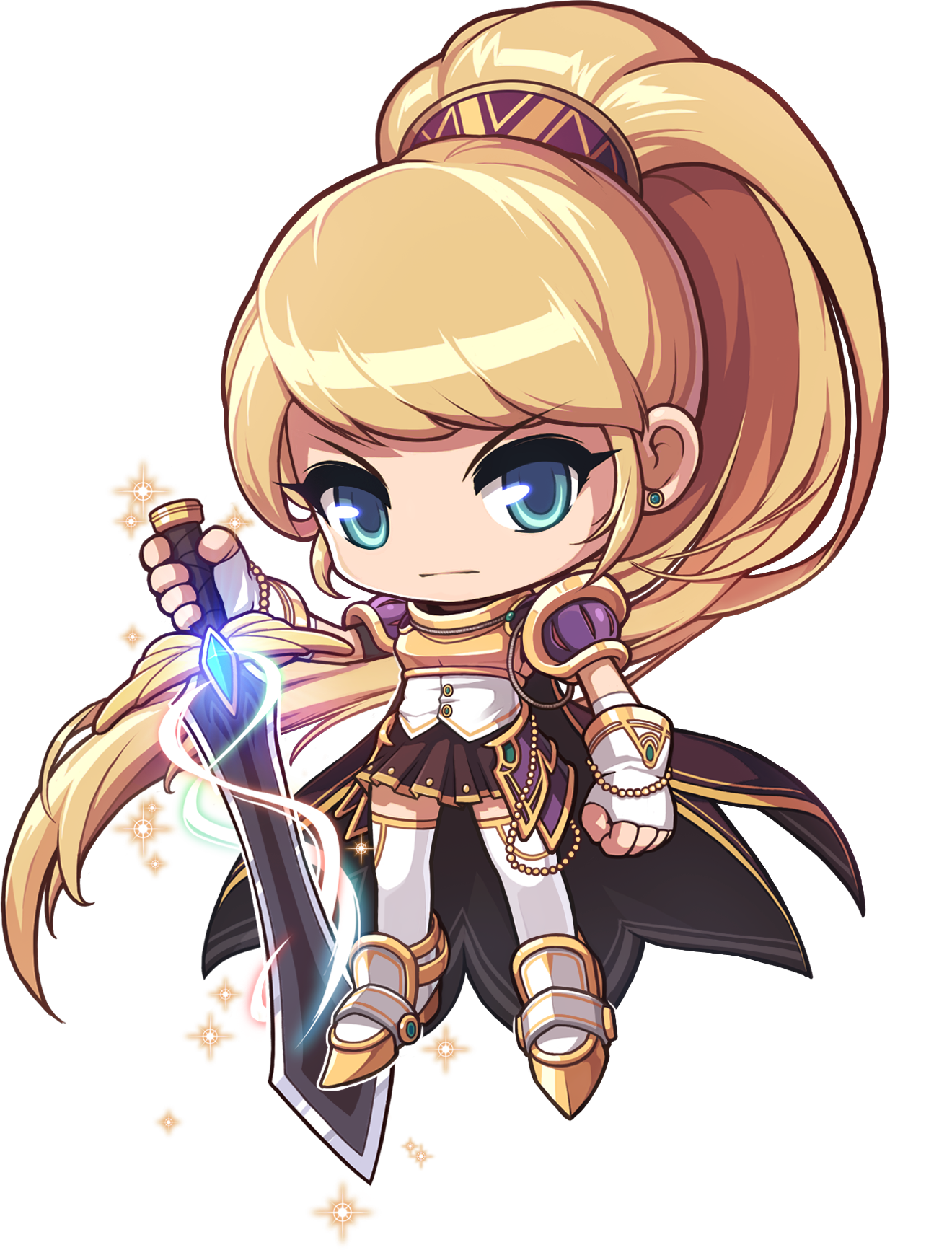 My brother got me into playing MapleStory when I was still very young around 2007 and since then I've been playing on and off for some years until I started being fully active again in 2011. Now I'm about to turn 18 so you can guess how old I was when I started playing and when I think of it it was so silly letting a little girl play games at that age but it seriously was the best thing that ever happened to me.

My favorite class is the Dawn Warrior. It was love at first sight. I used to be an archer person maining a Bowmaster at the start of my journey and a Wild Hunter after Big Bang but I wanted to try out something new and instantly fell in love with Dawn Warrior and it's still my main. I just love the combination of sun and moon as its whole and their skills are so flashy. I've just been a fan of the Cygnus Knights since they came out. I'm a fan of knights in general, and the thought of serving the Empress as a Knight of Cygnus fascinated me when I was young since I've always wanted to be a knight back then. I love the knights' different personalities and immediately fell in love with all of them (made it hard to decide on one). They just look like one big family to me and that's what I love about them.

There were many different times, with different people and friends, but they all left an impact. Back when I started playing the game, it was mainly an in-game friendship doing party quests together, hanging around and chatting about the usual things. A while later, as I grew up, I met new people who I spent a lot of time in-game with but also on Skype. They became a part of my real life as well and always helped me through a lot of real life problems. This made MapleStory a kind of "safe place" for me to return to. We had lots of fun trying out impossible bosses (for us) at that time, laughing a lot, and doing the silliest things. I really do have many strong memories of MapleStory since it was there most of my life but things I will never forget are the amazing memories I created with my best friends some years ago who sadly all went their own way. I'm still in touch with most of them though. We used to have a Discord server where we would hang out the entire day having lots of fun, doing silly stuff, and talking about our problems. Friends come and go, only real ones stay, in real life, as well as in games. This one amazing friend stayed with me all the time until this day, we supported each other and hung around a lot in the game. Throughout the time I spent playing MapleStory I've met a lot of people, one of them now even being my fiancé and I hope these times will never change. I sadly can't remember many things from when I started playing but I know for sure that it was the best choice to play this game. To conclude this in a simple sentence: My MapleStory friends had a big impact on my life and myself as a person which made everything a memorable experience.

Nowadays I really enjoy the same things I used to enjoy! Hanging with my friends in-game, meeting and helping out new players, and always craving some new exciting patches. And since I started drawing, playing MapleStory inspires me a lot as well! 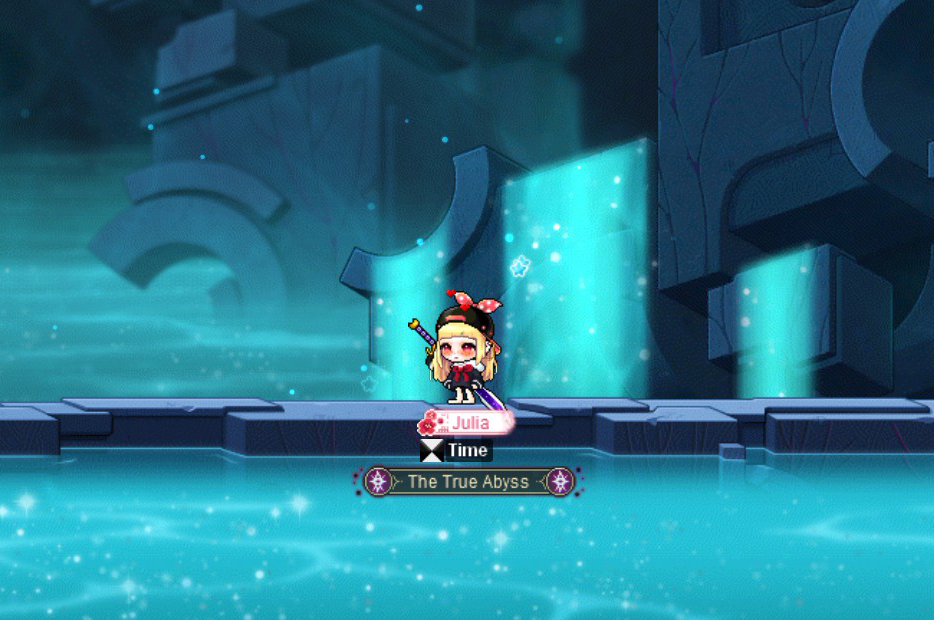 We have deployed a server-side update to MapleStory, fixing a few bugs with the Wondroid quests, ...

Anna discusses recent issues with the Mechanical Hearts event, and major upcoming changes to the ...