For today's edition of What's Your MapleStory, we spoke to BloodXFlash, who shares about their favorite memories playing MapleStory since 2007~ 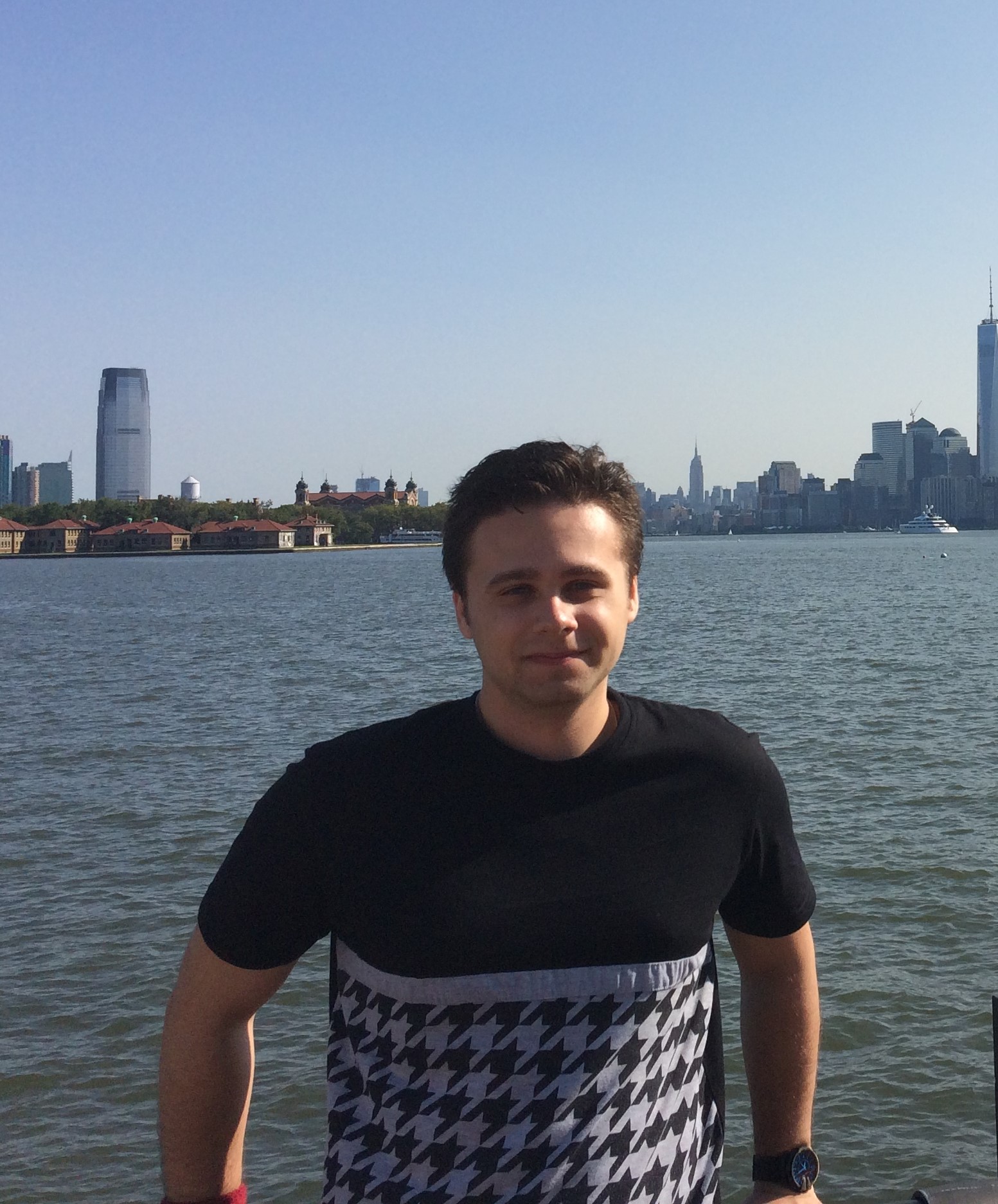 I started MapleStory in August 2007. My friend and I attended different middle schools, so we would only see each other on birthdays or holiday breaks. Summer was rapidly ending so we decided to play MapleStory to stay in touch. In 2007, many players used MapleStory similar to modern game consoles; to play online together, chat, and share experiences with others – there wasn’t much of that back then in other games. We decided to play a Cleric-Warrior duo – I was the healer and he would be the attacker. It was an adventurous fall, the game with all its wonders, events and overall community kept us coming back! 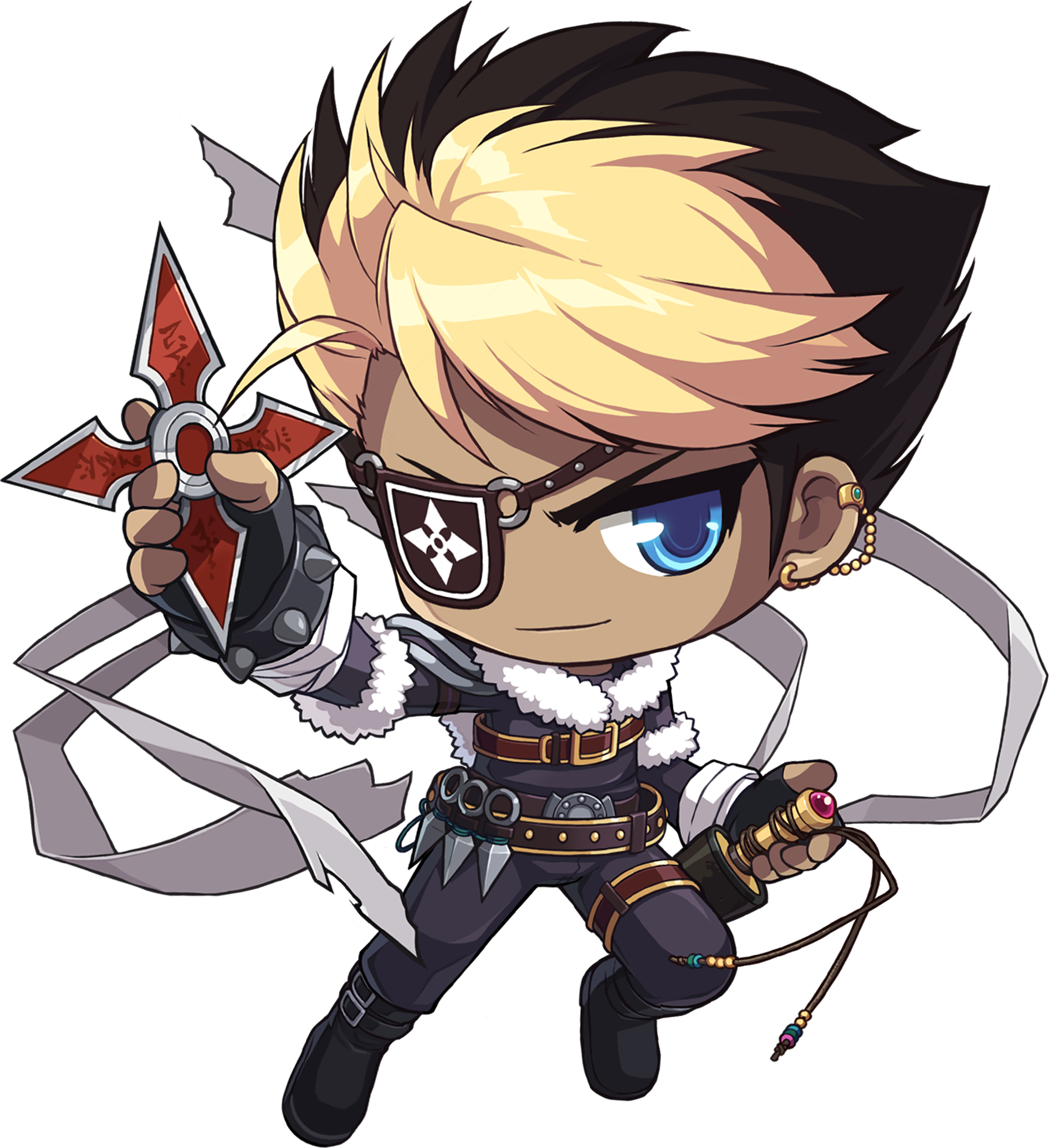 I remember spending the first night playing in Ellinia and spending all my mesos on different colored overalls to look stylish, then enjoying my first fall event while struggling to defeat Robo Turkeys, falling into the golem pit while exploring Victoria Island, and being amazed by a Lv. 70 “pro” Hermit who helped us defeat Blue Mushmom! My favorite event was Christmas, we all had to equip green mittens and use snowball throwing stars to defeat a giant snowman in Happyville. There were so many people but it was such a joy-filled experience that I’ll never forget! In January 2008, the New Year brought 4th Job and we realized our Cleric-Warrior duo wasn’t working out. Since this was the case, I went back to create a Night Lord, a character I consider my main and play to this day. Restarting wasn’t bad, although the Amoria hairstyle lady wasn’t nice the second time around and gave me the buzzcut. Some prominent memories I have of the subsequent months and years include; getting the Maple Shield from a subway Blue Slime drop, grinding the Carnival Party Quest to get past Lv. 50, reaching 3rd Job from the Ludi Maze Party Quest, exploring the frightening old Phantom Forest map using Dark Sight, and making a lot of great friends at Pirate Party Quest during the week I was sick and played the game all day! Afterward, I kept coming back to the game in short bursts for major updates and by 2015, I was Lv. 200. To this day, I still log in to check out what new areas or bosses are introduced with each update! 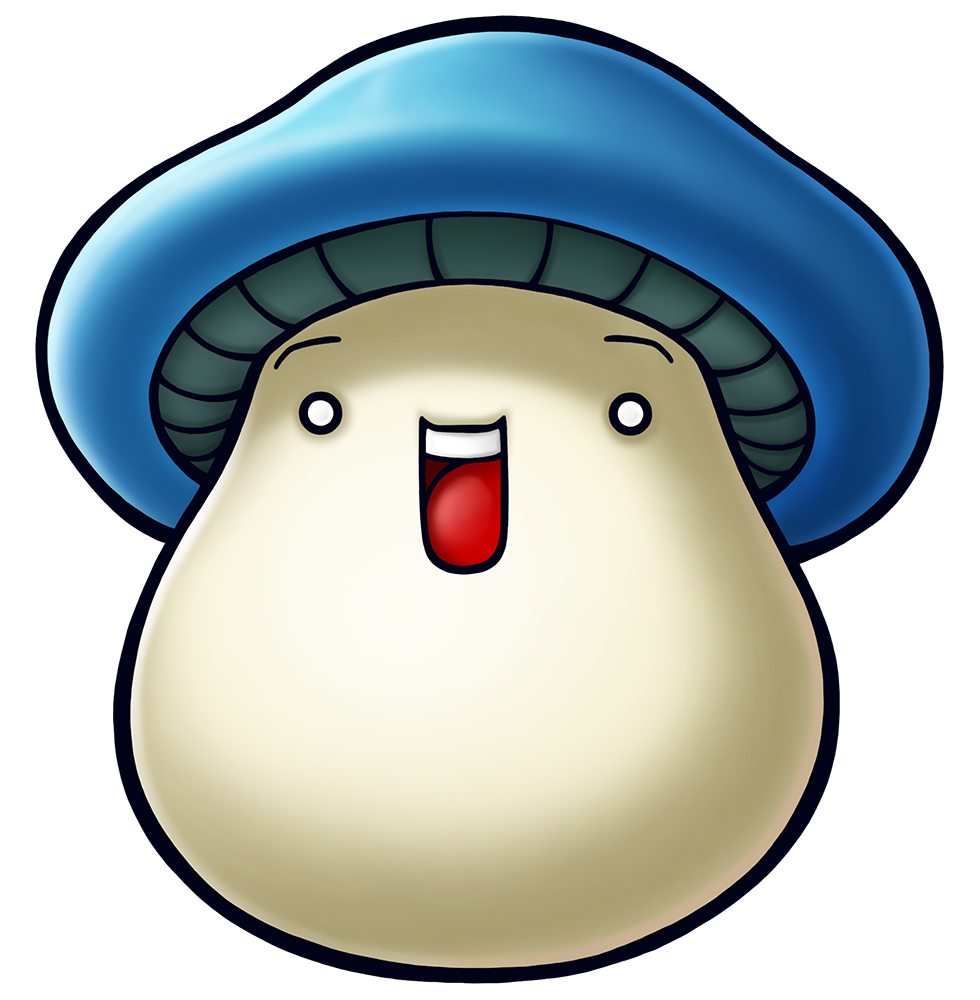 What do you enjoy about playing MapleStory?

I suppose a core game value that I committed to for all these years is exploration, the feeling of coming back after a few months or after a big update is exciting. Checking out new towns, dungeons and figuring out what changed is something that I never got bored of. The other aspect that also stuck with me through the test of time is socializing. To this day I still enjoy starting conversations in town with random players and hearing about their experiences with the game. It’s fun reminiscing about all the people I met in the game and guessing where they are now in their lives.

If I can sum it all up, I think the best way I can articulate my experience with MapleStory is through the idea of progression and moving forward. That is, MapleStory progressed with us throughout all these years. Just like how things in our lives change, so do elements in MapleStory. It’s the feeling of being a long-time player and witnessing how things progress and move forward that I enjoy. I don’t know what the future holds, but I know without a doubt I’ll be sticking around to see and experience it for myself! 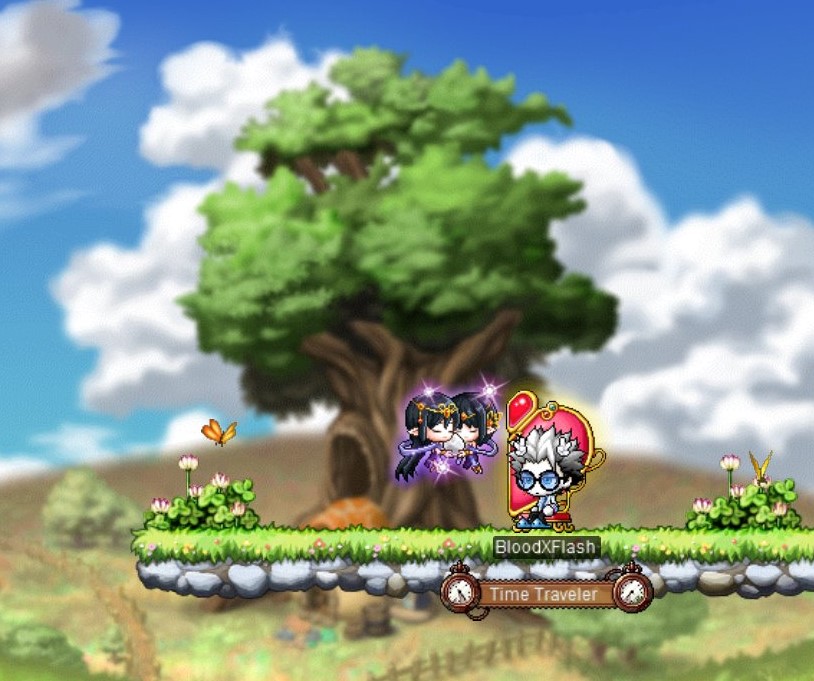 We're welcoming MapleStory 2 players into the original MapleStory with a pair of wonderful Maple ...

With April's v.213 update, MapleStory will be releasing an updated PIC system.