For today's edition of What's Your MapleStory, we spoke to IcySoul259, who shares about their memories of playing Ice/Lightning Mage and trying out different classes~ 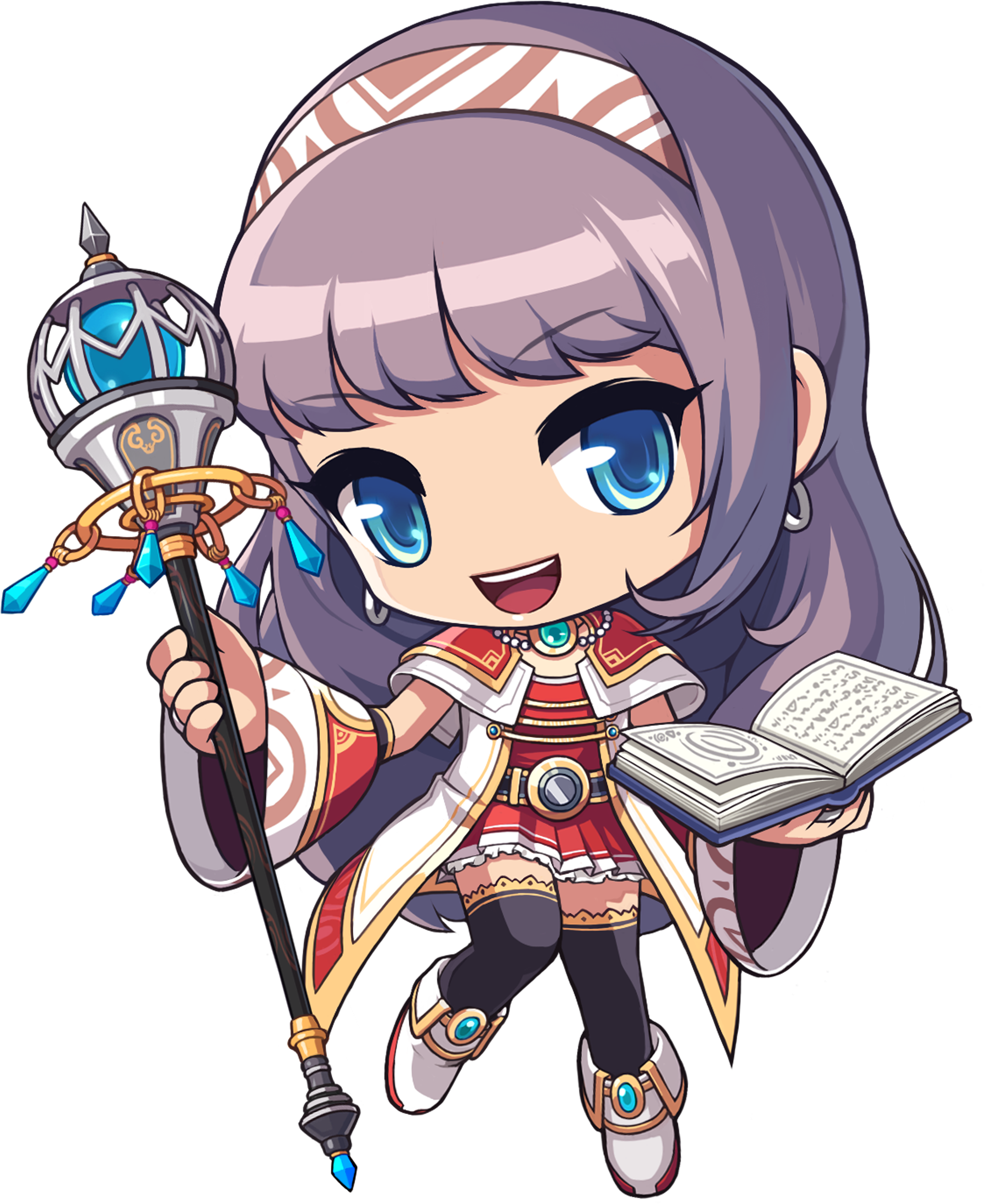 I started playing MapleStory as a kid in the early 2000s when my best friend at the time introduced me to the game. He wanted someone to play MapleStory with him and he got me into it. I believe it was during the 3rd Anniversary and I've been jumping on and off since then. I've had a ton of friends over the years and I remember them all.

My favorite memory with MapleStory was right after the 5th Job came out, I hit Lv. 200 on my Ice/Lightning Mage on Christmas Day. It was a goal I was trying to reach as a kid and I tried for years to reach Lv. 200 on multiple characters. Watching FangBlade was an inspiration for me and it was a goal that I finally achieved. It was right after the V patch update so it was extra exciting to get a new Job Advancement.

What do you enjoy about playing MapleStory now?

I enjoy trying classes that I haven't tried before. Recently, I've been playing a Hero and I enjoy it. I like the Hero's ability to be a tank as well as an offensive juggernaut since I was looking for a bossing class with a little bit more longevity. I've played Pathfinder and was having a lot of fun, and I want to get back to it once I get my Hero to Lv. 200 as well. I haven't tried Hoyoung yet but it's on my list. I also have plans to try out Wild Hunter. I've played one before when they first came out and wasn't a huge fan, however, I want to give them another try after many reworks.

KartRider: Drift is revving up and racing towards its second Closed Beta period!

The current Nexon Merch store is closing May 21st and will return better than ever over the summer!