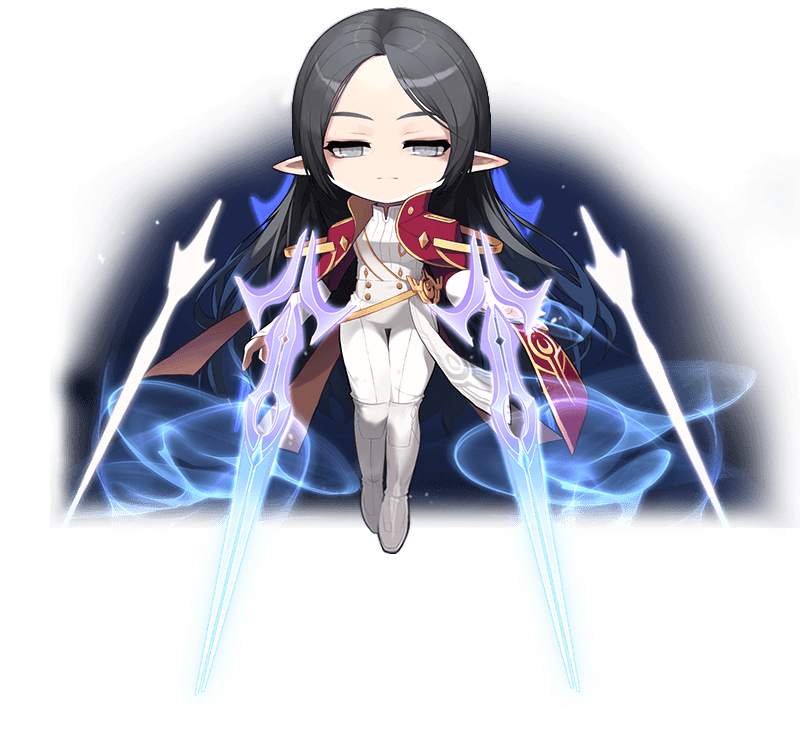 A powerful mystical warrior from the city of Ristonia, Adele was imprisoned long ago by forces unknown. Freed to answer the desperate prayer of a young man, she summons Aether Swords to strike at her foes, and any who might endanger her new charge. Start out Adele on her journey in Maple World with the Adele Training Support Event, giving her special rewards as she grows in power!

Adele is a powerful warrior who forms the mystical Aether into powerful blades that strike out against her foes. Armed with the mystical Bladecaster and Bladebinder weapons in lieu of mundane swords, her recovering memories will unlock greater and greater powers as she does battle in Maple World. 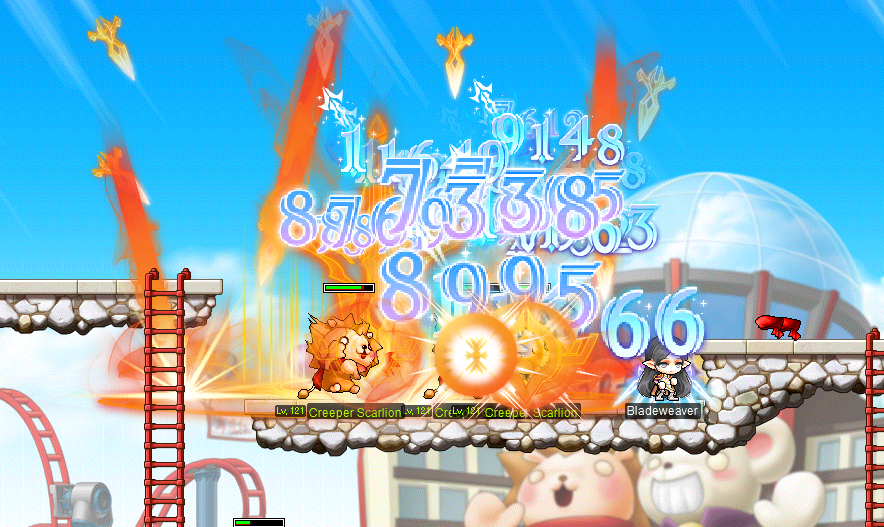 Adele can generate aether with her Aether Weaving skill, a resource that some skills use to empower attacks or create mystical blades that fly through fields, striking at any enemies they see. Various skills also gain special bonuses when Trigger Skills hit enemies, such as generating additional Aether or spawning blades that seek out and strike foes on their own. 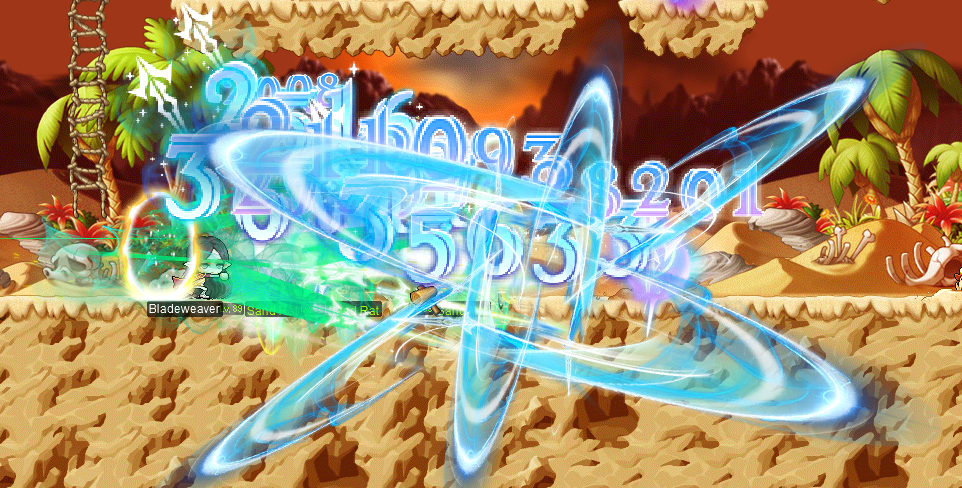 Check out a few of Adele's amazing skills: 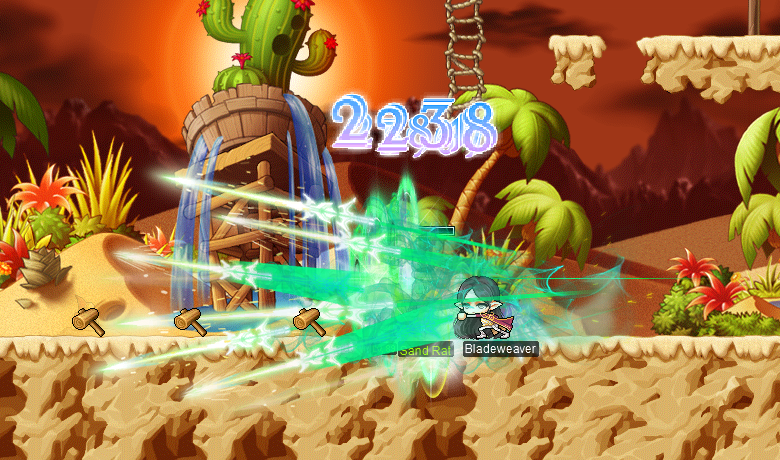 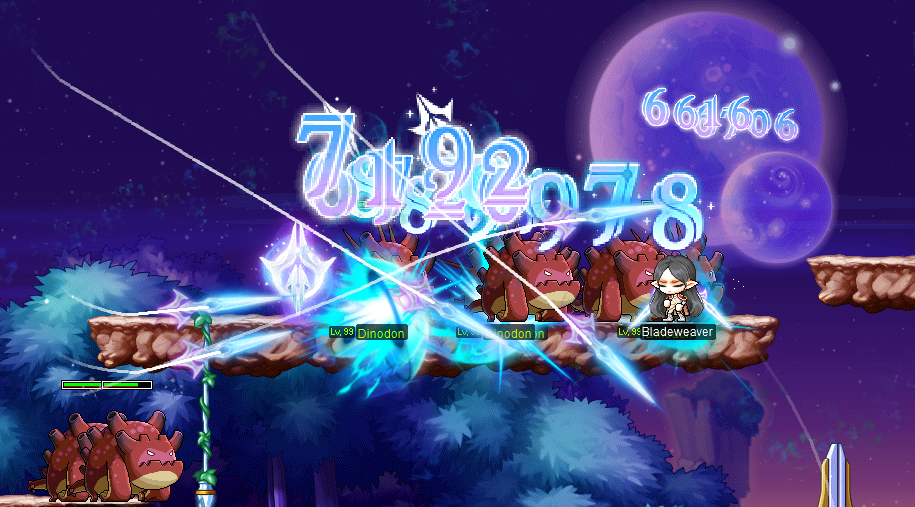 Adele is available for all players today, so create your own and power her up!