For today's edition of What's Your MapleStory, we spoke to EvanelleOnyx, who shares about their love for MapleStory and how it inspired their artistic side~ 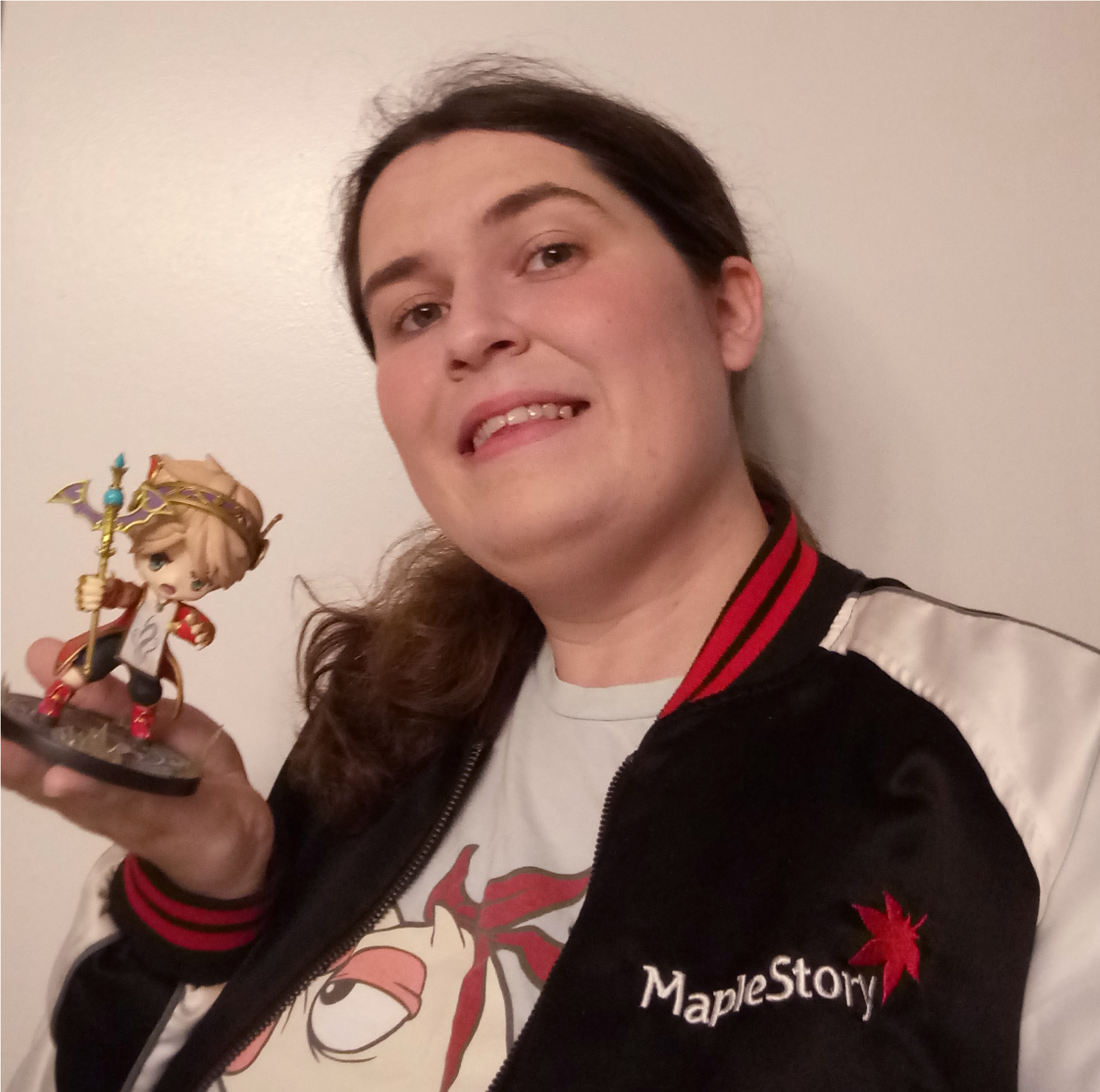 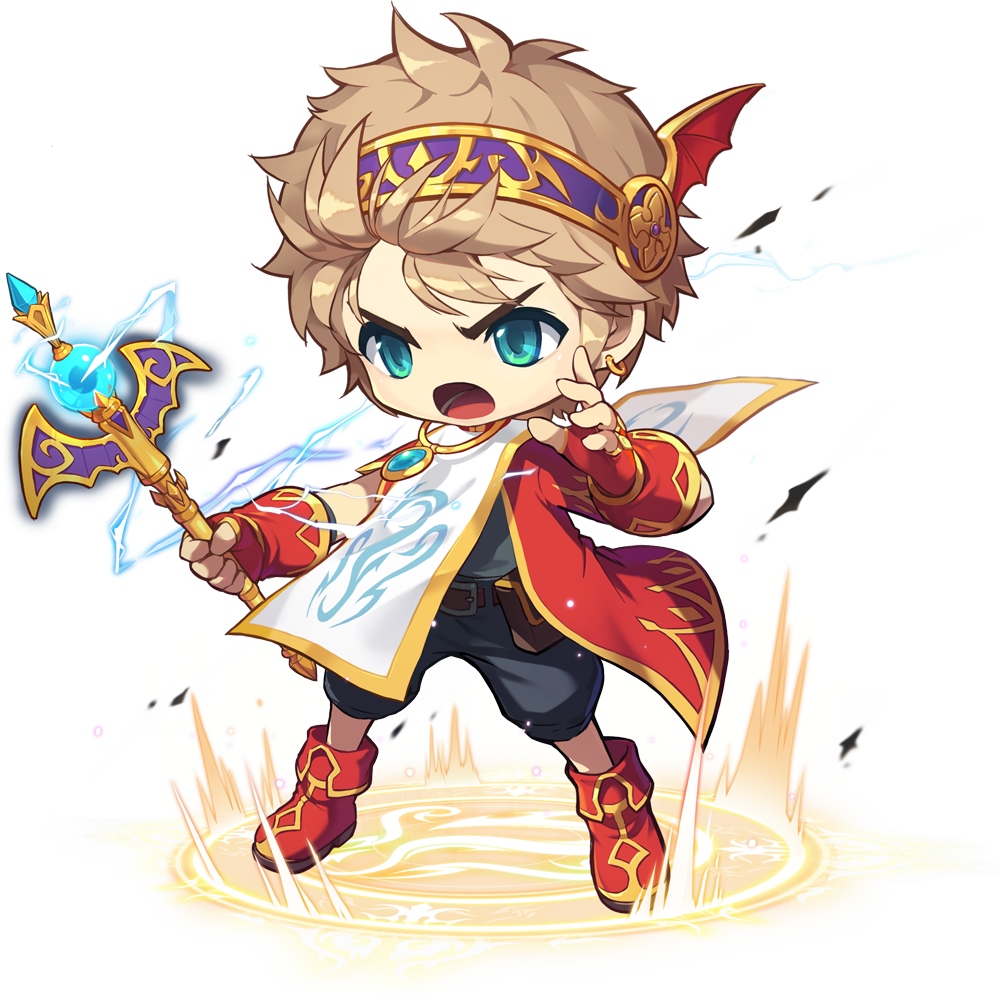 I made my first character - an ill-fated soul who ran afoul of the Amoria hair quest. I ended up quickly making my second character. I avoided the Amoria hair quest this time and went on to become a Cleric. My sister made a Bowman, and both of us were hooked. We spent a lot of time after that, the two of us on the two computers in the office, running party quests together and having a great time. It was an interesting time to join, as there were murmurings of a new class coming: Pirates. What luck to join in right when something that big is about to drop, right? We played together through the subsequent new classes until late March 2010, when an absolute game-changer came to Maple World.

In 2010, Evan was released. My main character and the name that would eventually take hold of nearly my entire internet presence, EvanelleOnyx, was born. I was instantly taken by the charming, innocent duo of farm boy and dragon as they stumbled through their journey to become the heroes they were destined to be, and to this day EvanelleOnyx is still my highest level character. (Though my Ark is close behind.) 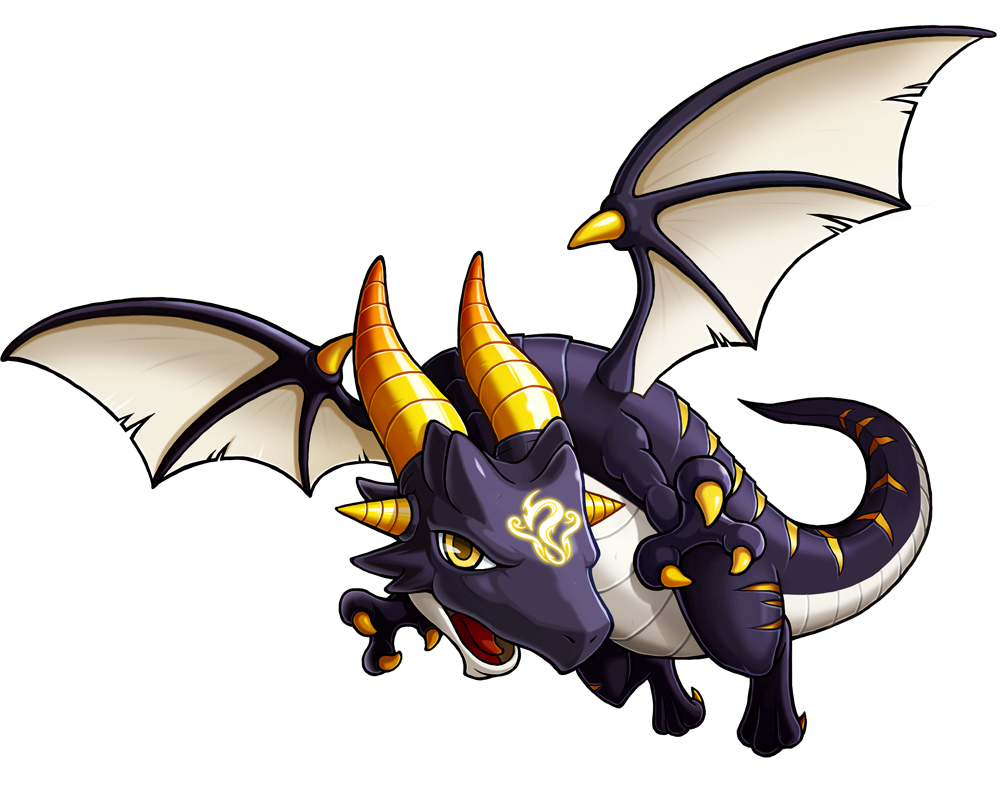 How did MapleStory influence who you are today?

The connection I have to MapleStory seeped into my daily life as well, inspiring drawings and cosplay that helped me to hone my skills and find new talents. My very first cosplay (I’ve now affectionately dubbed “the ketchup and mustard mage”) was a portrayal of my Blaze Wizard. I… missed the mark on the colors a bit. But that’s how you grow! MapleStory inspired me to draw, inspired the designs for some of my best work when I learned to screen print textiles like shirts, and that inspiration propelled me into my four-year career in graphic design.

MapleStory also gave me the most unique and wonderful experience in being a part of a huge community. I’ve had the chance to volunteer my time twice now to help the community of the game that has given me so much, and was invited to a community event at Nexon America HQ. I drove from Oklahoma to California, overnight for it. It was worth it for me, but I also wouldn’t recommend that drive!

My MapleStory continues, it’s something special and ever-evolving. I don’t think there will ever be a game that can usurp MapleStory’s longtime impact on me and the direction I’ve taken in life. I hope everyone has fun and remembers that there's no set path for how to enjoy yourself here. I was charmed by MapleStory's colorful world and ended up with years worth of art from it! Some people live for the next class they can run rampant to the front of the pack with, others just want to hang out and look pretty. The beautiful thing is there's no right answer. It's a wonderful adventure, not just the game itself but seeing how others interact with it. So, I guess what I'm trying to say is that I hope all of you enjoy your own story, whatever it is, and that you gain something from it that you can treasure. 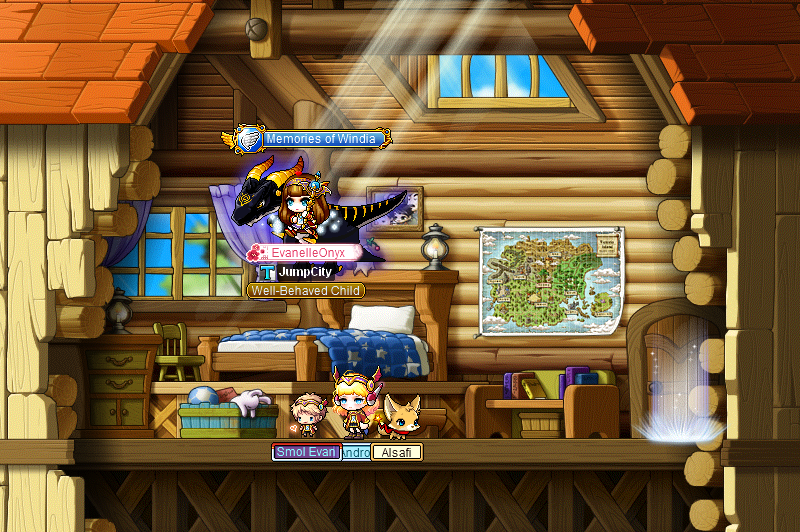 Come enjoy an assortment of events at the Celestial Festival as well as the Burning World Leap an...

The maintenance has been completed! Thank you for your patience, and enjoy the Astral Blessings u...