For today's edition of What's Your MapleStory, we spoke to Snails, who shares about their years of MapleStory adventure as a Beginner~ 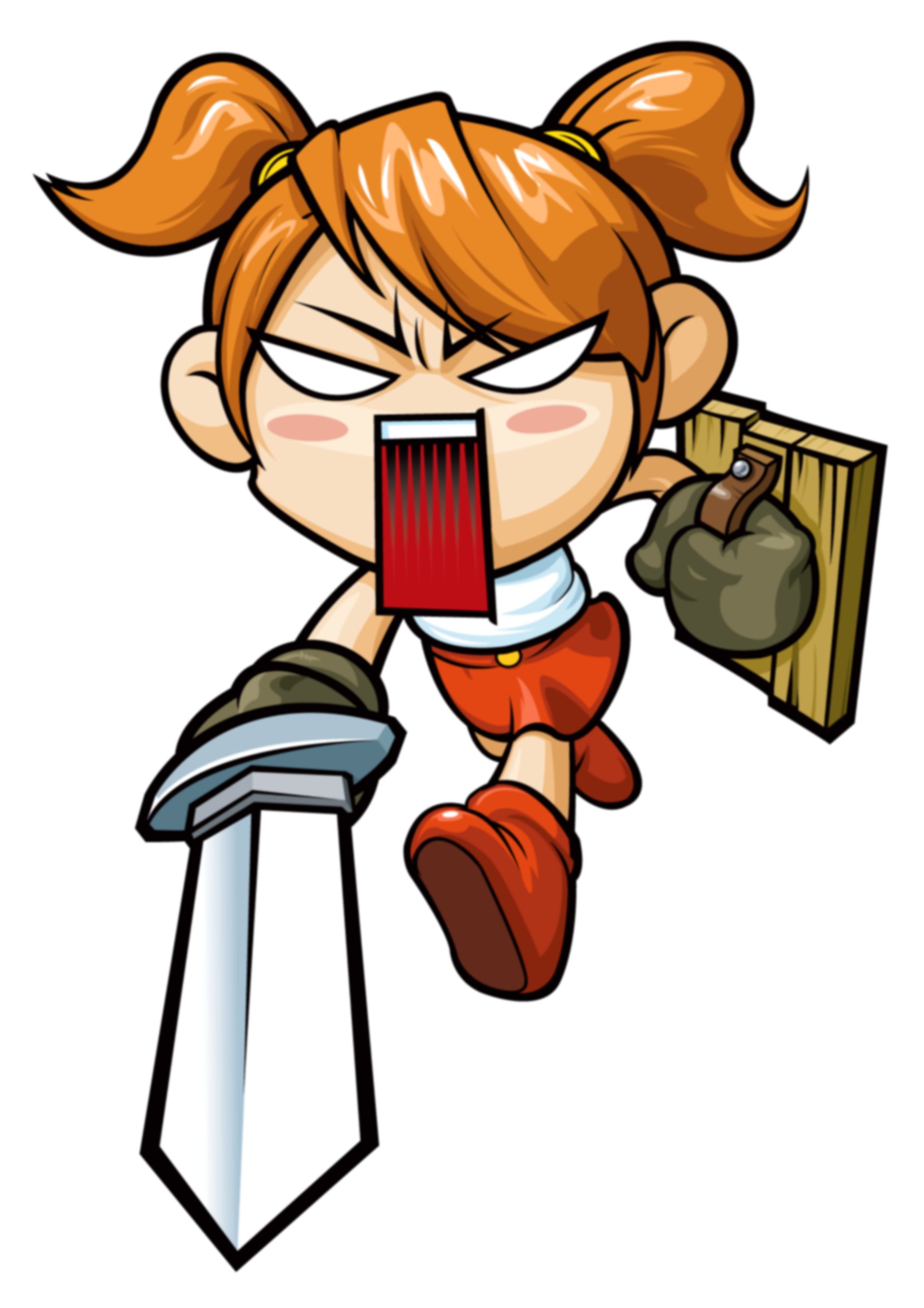 Well, I've been playing MapleStory since around 2005. I was still a kid at that point and my neighbor helped me sign up for the game. I was addicted instantly, loving every second of exploring with my friends, making cool characters in the Cash Shop, and trying to outdo my friends damage-wise. A few kids at my school also played at the time and so it made it easy for us to group up and play together. When I first started, I played Mage, which later became the Ice/Lightning Mage, but shortly after, I left my character to create a Beginner.

My favorite class is actually not a class at all, it's a Beginner. I've had my character "Snails" for as long as I can remember and I've continued playing it to this day. What really sold playing Beginner for me was the community around it and how cool most of the other Beginner players were back then. Beginner was so awesome to me because they could wear such a wide variety of weapons and equips and still have decent damage instead of relying on just 2 stats. You could make it full HP, STR, DEX, STR/DEX mix, LUK (with magic mittens) and really any other combination you can think of. Early in the game history, the equips were so unique, cool, and viable for all classes so it was pretty easy to find a good starter weapon and get going. 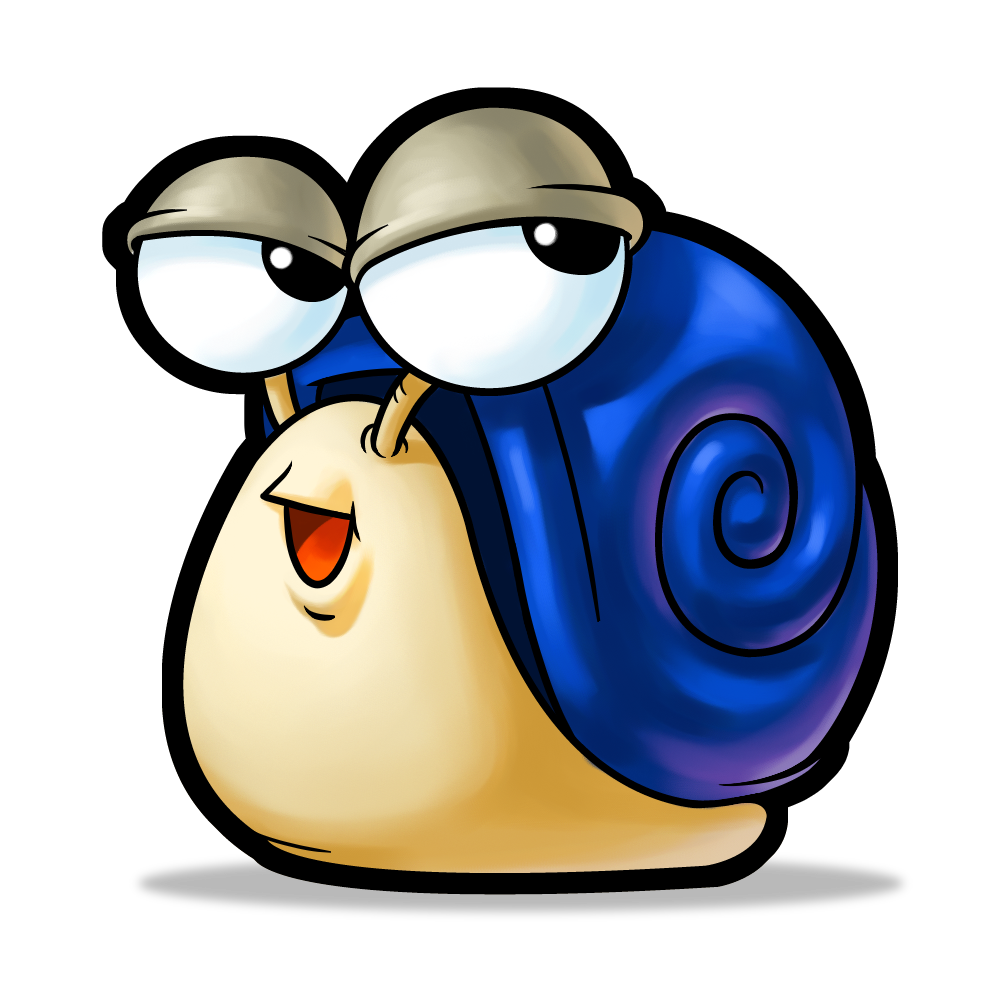 My favorite memory would have to be getting to Lv. 50 on a Beginner for the first time. I remember that Pirates were just coming out and my friend and I were trying to race our main Beginners to Lv. 50 before they came out. Neither of us made it (LOL) but after a while, I was finally able to achieve it. I felt like I had hit a HUGE milestone and it gave me this AWESOME feeling of accomplishment to hit such an impressive level at that time.

Honestly, the reason I love MapleStory as much as I do is probably because of how comfortable it makes me. When you've been familiar with something for almost your entire life, it leaves a huge impact on you and creates this old feeling of innocence and nostalgia every time you think about it. I've played other games and enjoyed them but I always seem to come back to MapleStory. I plan on staying as long as I can and enjoying the friends and new content as it comes.

Shop at the Magic Wagon! (September 2...