For today's edition of What's Your MapleStory, we spoke to Eugier, who shares a story about their origins and return to MapleStory! 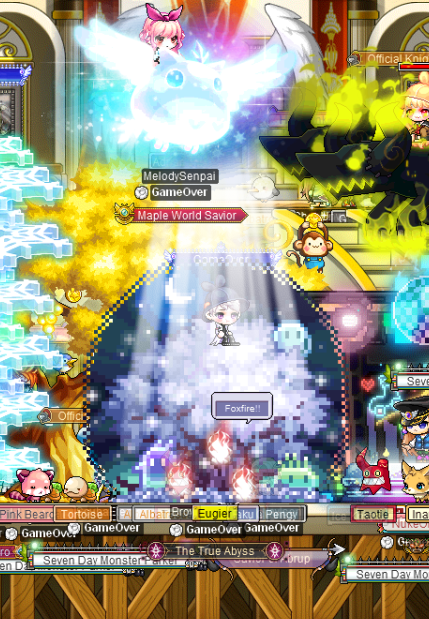 How long have you been playing MapleStory and how were you first introduced to it?

I've been playing MapleStory since 2006. I was around 6 years old back when there used to be a dedicated Brazilian server. My brother returned from school one day and talked about how his friend was playing an amazing new game that he also wanted to try out. Since we only had one computer in the house at the time I would spend hours watching him play and sharing his joy while leveling.

What brought you back to MapleStory? What is your favorite class?

A couple of years ago, we found a post talking about one of the new updates, and we decided to come back to MapleStory to see if we could find any of our old friends. Originally, I started playing in the regular servers, but eventually transferred to Reboot since most of the Brazilian community resided there at the time. I ended up creating a Kanna since everyone said it was a great support and at farming Mesos. Kanna is so great that I never stopped playing it, and when the rework of the class came I loved it even more. 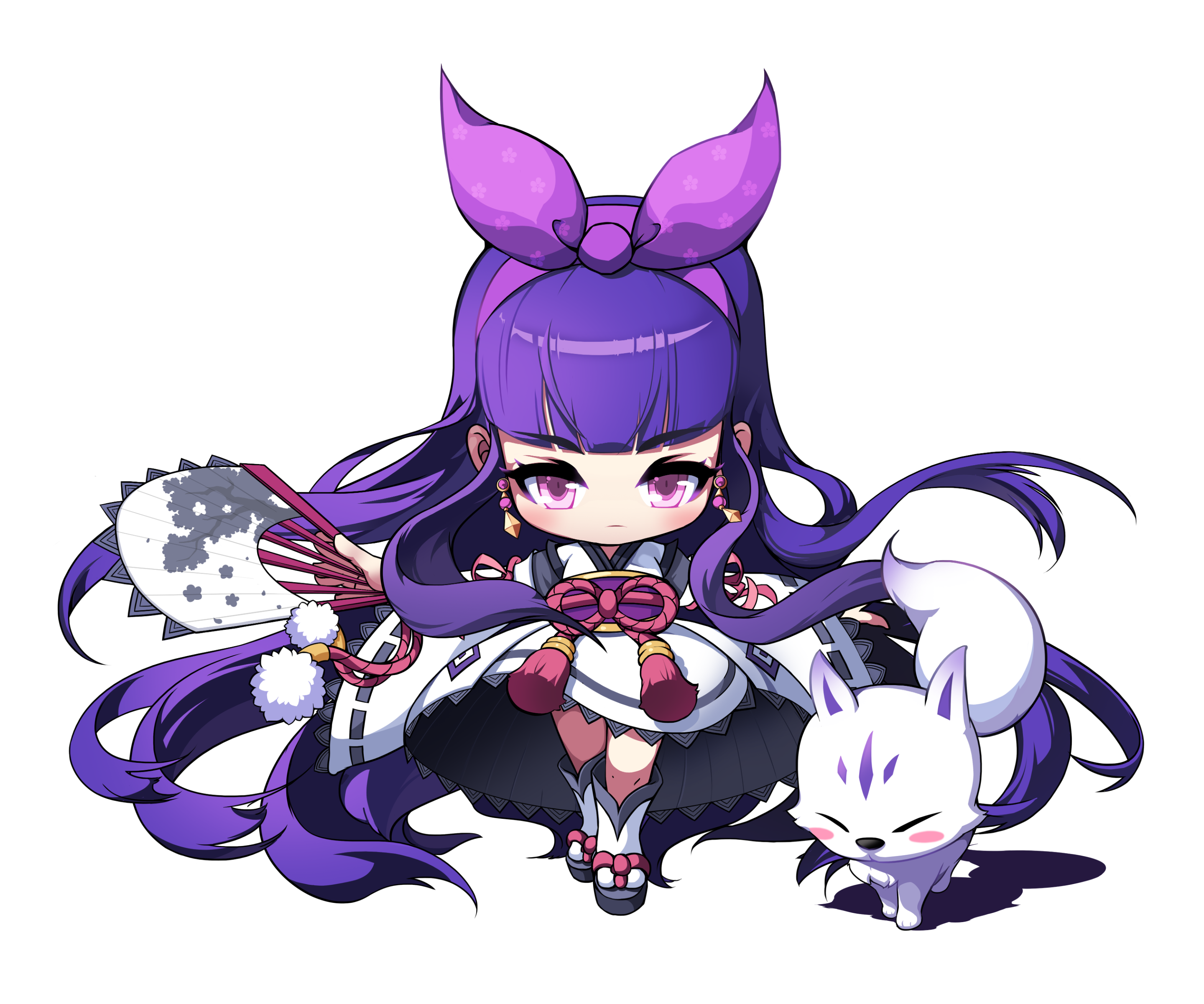 What is your fondest memory in MapleStory?

Some of my best memories was doing GPQ and other events with my new guild friends. I never managed to find my old friends from BMS but I ended up making new friends from all around the world in GMS. I also loved doing bosses and other party related events, and always enjoyed joining friends in Discord to have conversations about new patches. 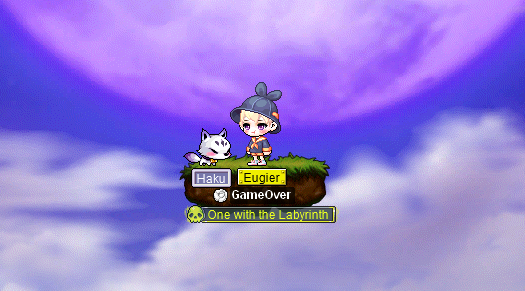 Take advantage of dozens of deals with new items on sale every day through Cyber Monday!