For today's edition of What's Your MapleStory, we spoke to Milan, who shares a story about their favorite MapleStory memories from their Supreme server adventures and defeating the Black Mage! 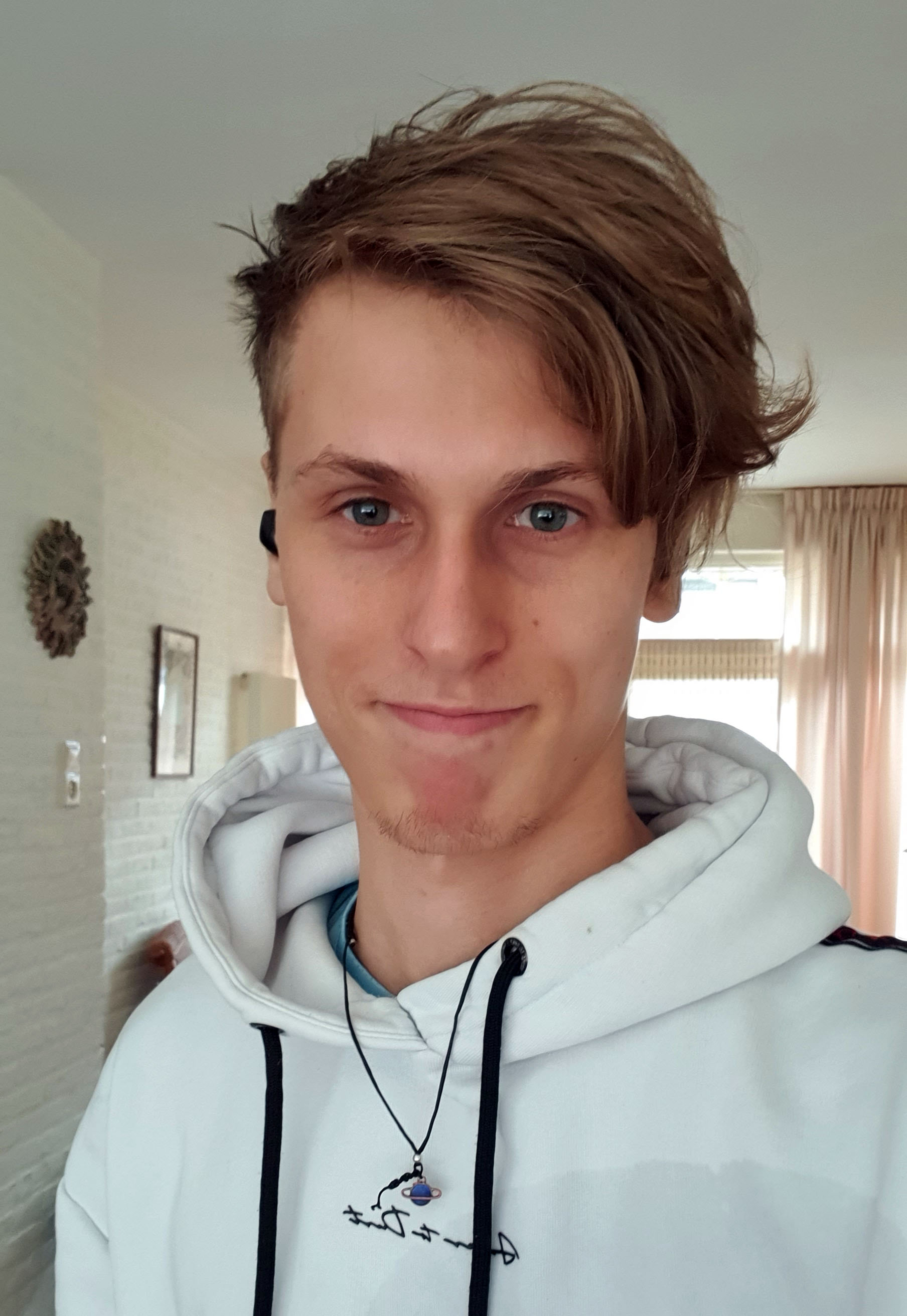 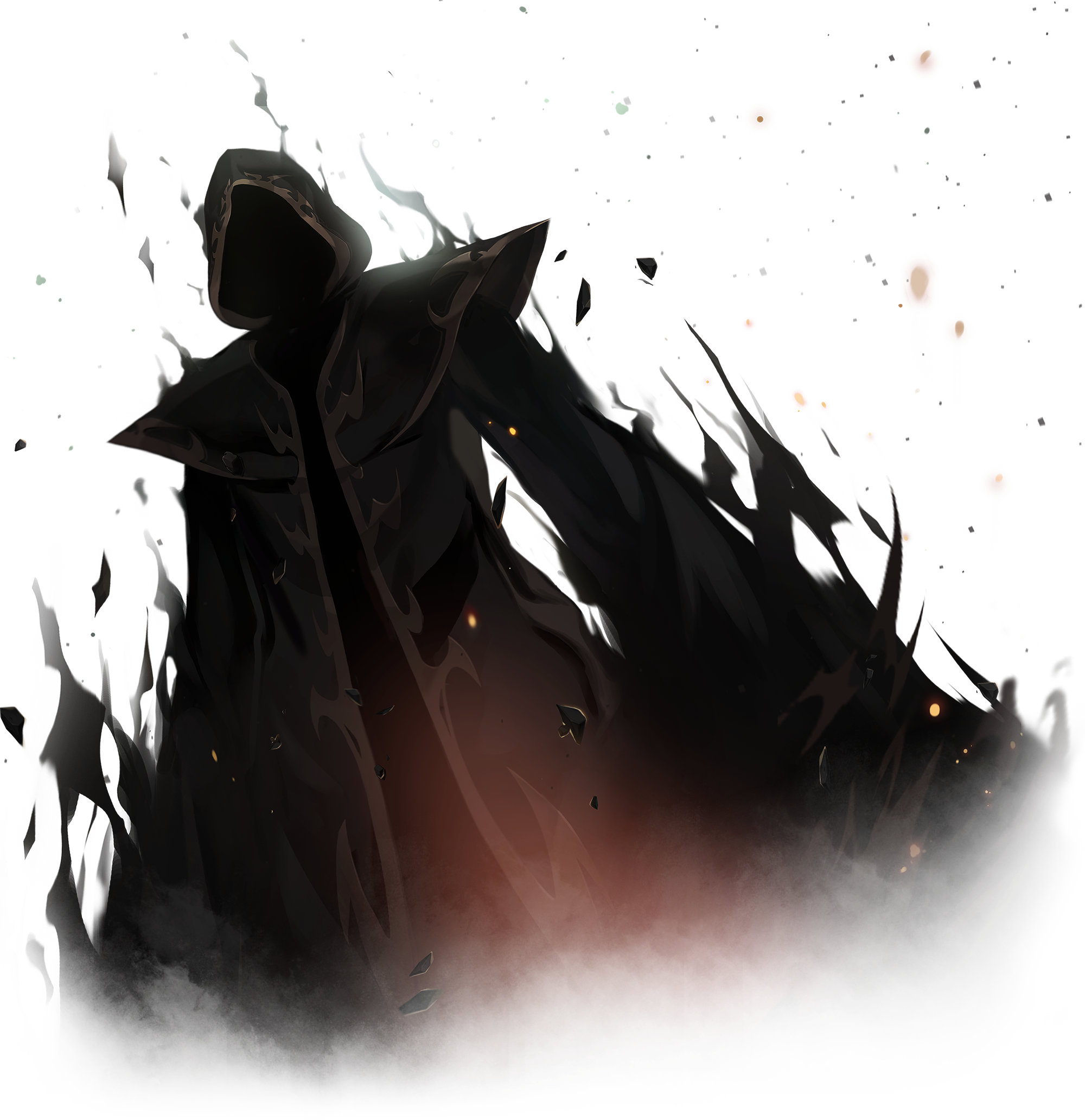 I started playing when I was 12. My babysitter was playing MapleStory a little before the Big Bang patch and I remember him having really cool skills, so I also made a Fire/Poison Arch Mage. However, I realized that mages aren't for me soon after and made a lot of different characters. Eventually, I reached Lv. 200 on my Demon Slayer but started playing on the Supreme server for the medal. I picked an Explorer Warrior there and fell in love with the character. I met a guy in high school who also played MapleStory and we started playing on Supreme server together.

What are your favorite memories while playing the game?

My best memories are definitely beating the Black Mage with my friends and doing party quests in the Supreme server, the latter being more of a nostalgic feeling. I personally really like bossing so whenever you manage to beat one for the first time, it feels amazing. I also enjoyed the grinding party quests with my friends on Supreme server. You actually needed Hyper Body to not die there. Unfortunately, Supreme server ended and my Warrior character was moved to Kradia afterward. My friend and I just continued playing on our old Supreme characters since we ended up getting so attached to them. That character's name is Milan, and he still has the default Demon hair and face saved. I just never stopped playing on my Warrior, and even defeated the Black Mage which was my very recent amazing memory!

I currently main a Paladin and formerly a Dark Knight. I swapped to Paladin because it's more useful in parties and has an insane combo with burst-oriented classes like Night Lord because of Sacrosanctity and Divine Echo. Additionally, Paladins are really tanky in most fights.

What do you enjoy about MapleStory today and any advice to our fellow Maplers?

I look forward to every Thursday, namely the boss reset day. Since soloing Chaos Gloom and Darknell have been the most fun and challenging things, I always get a adrenaline rush out of it.

A piece of advice: Stop priming Arcane Umbra weapons and going for 17 star Arcane Umbra armors. If you're not going to 21 star it, they aren't better than alternatives like Tyrants or finished AbsoLabs. Oh, and max your nodes before getting expensive gear. 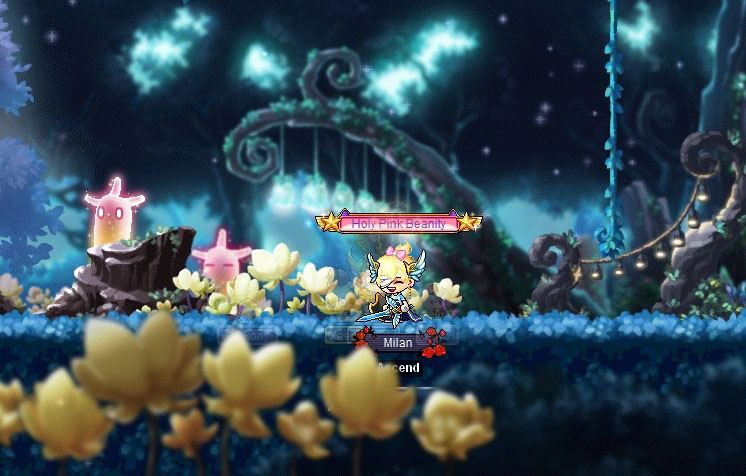 The Marvel Machine is back through Sunday, April 4!