For today's edition of What's Your MapleStory, we spoke to LinkHyrrule, who shares their passion for cosplaying with their MapleStory characters! 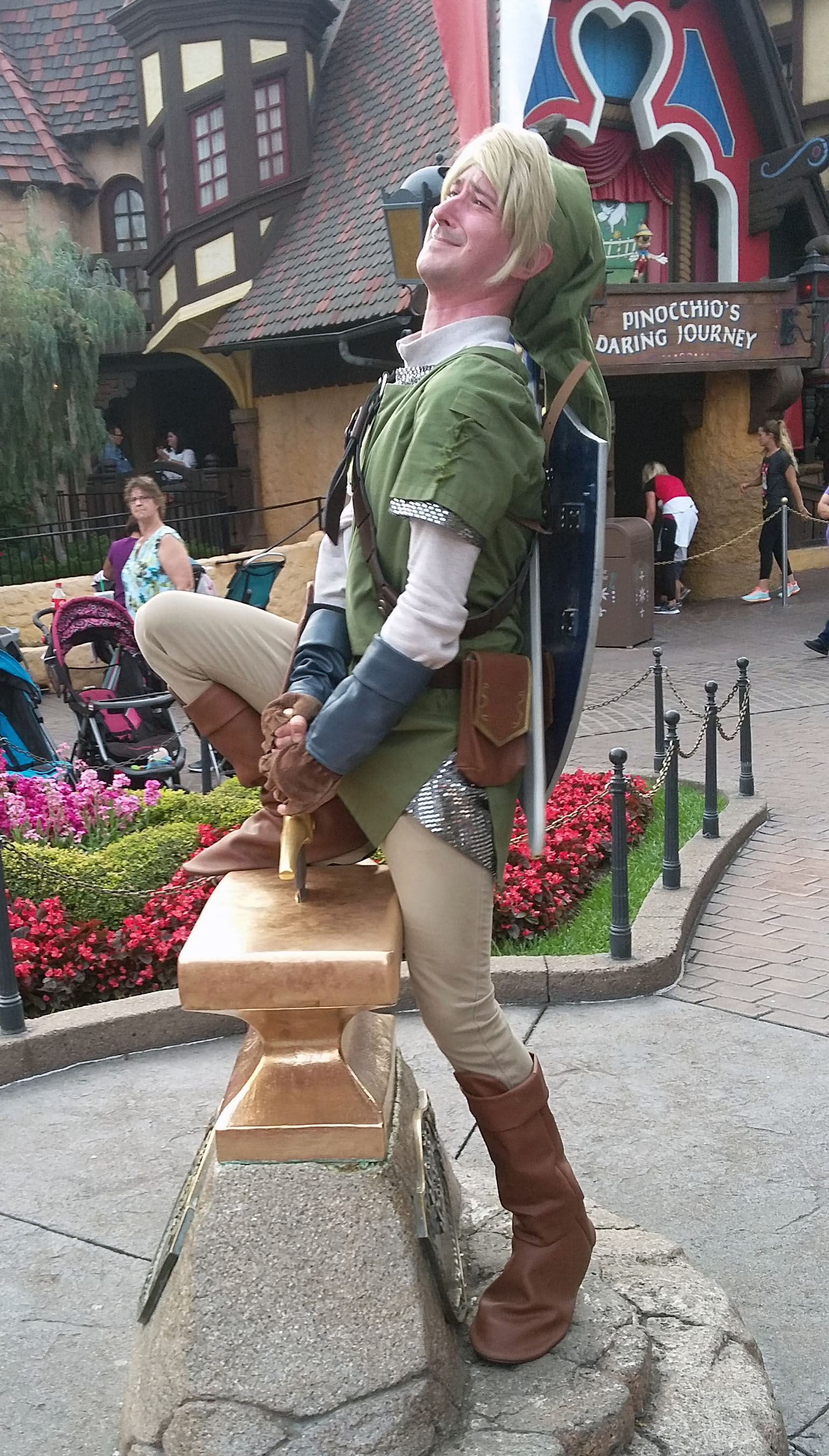 My character's name is "LinkHyrrule", the hero of Maple. A young boy once raised in Ellinia by fairies. However soon he grew anxious upon hearing the call of the Empress Cygnus herself looking for able warriors. LinkHyrrule took the call and became a Paladin in the Empress' name. His task is given; and gifted with the blessing of courage, he travels throughout the Maple realm, overcoming perils and fighting evil in the lands to defend and protect its inhabitants. His story is a legend. A legend called...
"The Legend of CYGNUS: Ellinia to the Past"

What is your favorite aspect of MapleStory? 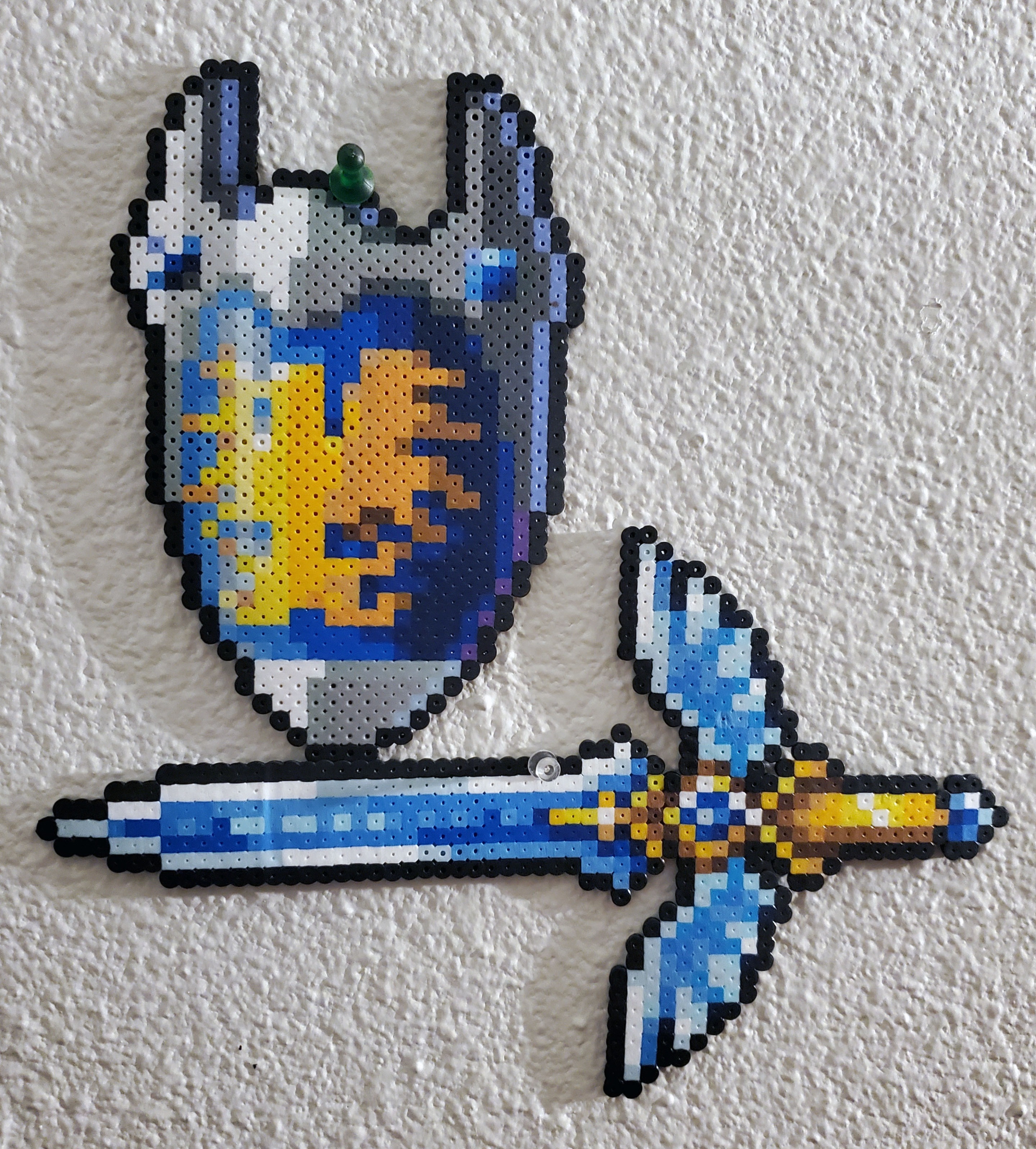 There are many reasons why I love MapleStory. First, I love the art in the game. The sprite-based artwork is really impressive and the backgrounds are beautiful; surely some of the best sprite-based artwork I've seen. The flashy animations are stunning and fun to watch, even almost mesmerizing. However, my absolute favorite thing about MapleStory is cosplaying. I'm a cosplayer at heart and cosplay is my passion. I love to cosplay in real life but cosplaying in the game has been a blast! I have found no more enjoyment than trying to come up with creative, clever costumes that depict many of my favorite characters. It's so fun trying to figure out what pieces I can use to complete certain outfits and costumes. It's like a puzzle, and I love every part of it. It's even exhilarating when you find the perfect piece! Playing MapleStory dressed up as your favorite characters, going around adventuring pretending to be a hero made the game immensely more enjoyable. It's also somewhat therapeutic. I immediately set out to make as many costumes and cosplays on as many characters as I could.  Making several different cosplays with each character in MapleStory has quickly become my favorite hobby in the game. I think cosplaying is a really cool aspect of the game and should get more attention. 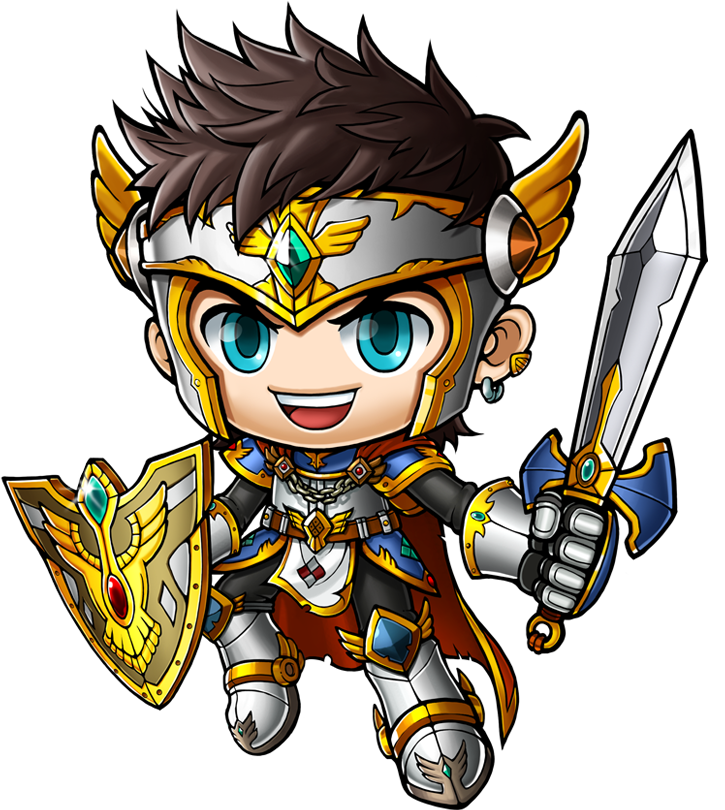 Which class do you main and what makes it special for you?

I chose Paladin for my main, LinkHyrrule. Paladin was perfect for him. My main had to be capable of using a sword and a shield, of course, and I wanted him to be an Explorer. This left me with these two options: Hero and Paladin. I tried out Hero but I fell in love with how tanky the Paladin could be. Lots of players may enjoy seeing big damage numbers but I love the opposite: little numbers. I love seeing how little damage the enemies are doing to me. There are no greater feelings in the world for me than seeing monsters being unable to hurt me, brushing off bosses' heavy attacks as if they were nothing, and staring at the boss right in the face and going toe to toe with them. All in all, Paladin was the perfect choice for me.

My favorite moment was when I first saw the Bushmaster Adventurer Sword during one of the Summer update events and I instantly knew... it was perfect. From that moment, I knew I just had to make a cosplay costume of my favorite hero character if I could. I immediately set about finding other costume pieces that could work like a puzzle. It was so exciting when I found all the right pieces and put them all together into one cohesive costume. Seeing the result made it an ecstatic experience. I could play MapleStory dressed as my favorite hero of time.. nay, Hero of MAPLE.

What do you enjoy about playing MapleStory today?

I've grown up playing MapleStory and RPG games all through my childhood and even into adulthood. I still enjoy it to this day. Anything that lets you pick a class, level up, grow stronger.. sign me up! On top of that, MapleStory has all of these while being a fun 2D platformer! It's so fun! 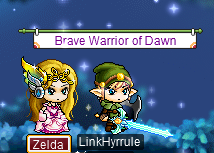 The maintenance has been completed, thank you for your patience! We have extended Cash Shop items...

We have released a hotfix update to NA Reboot world to resolve an issue that would cause players ...