For today's edition of What's Your MapleStory, we spoke to OhWoef, who shares their favorite memories and adventures with their friends and guildmates!

More then a decade, I can't remember the exact year.. but not too soon after release, I was 12/13 when I started.. My friend was playing the game and I was always watching over her shoulder, she wouldn't let me play her account so I had to make my own. I never left the game after that.

I just enjoy the game in general. I like relaxing after a day of work and training my Wind Archer, or sitting around in the game and trying to spark conversation with other Maplers. And sometimes I just have a random memory of a place I visited a long time ago and I will walk the journey there just to relive the moment like I did those many years ago, now without fear of getting stuck in a map with high level monsters. 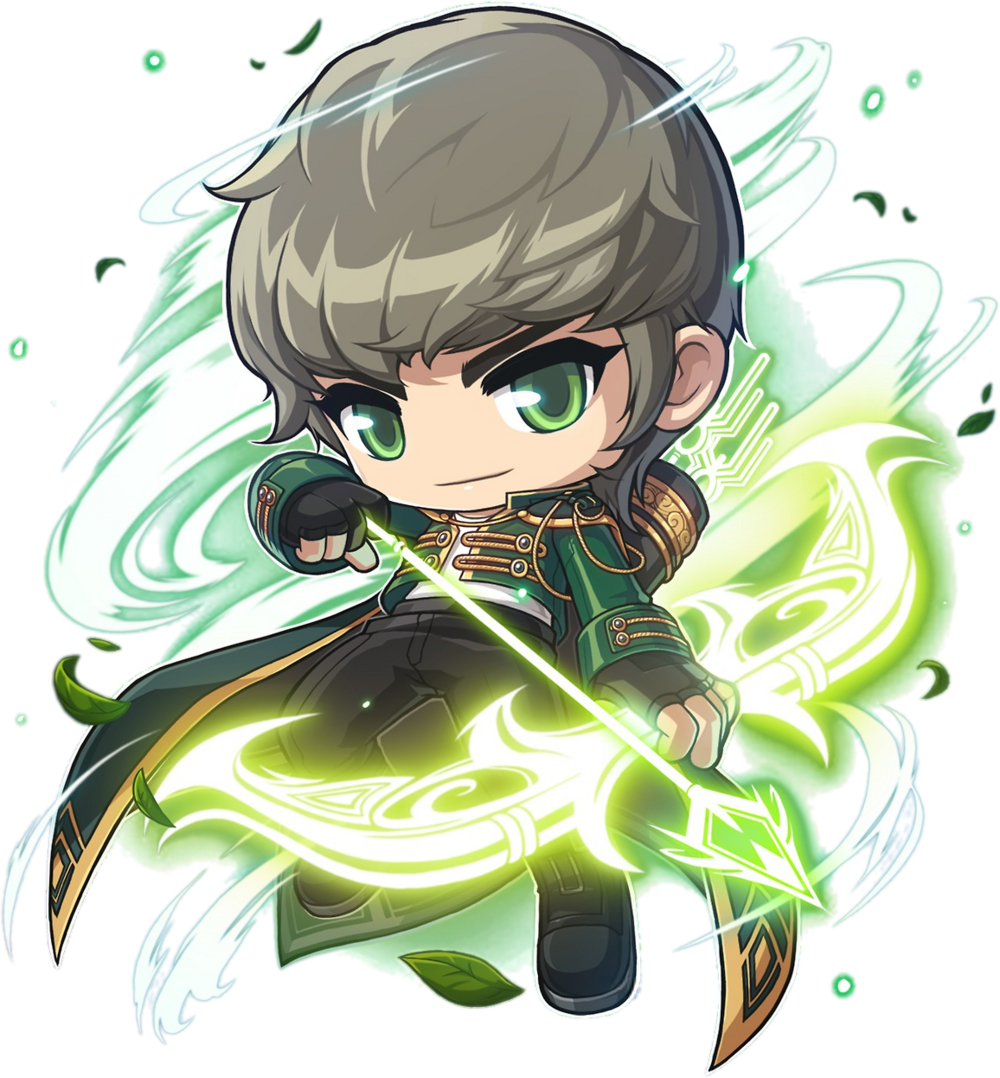 Wind Archer is my all time favorite class, I loved them right away when they appeared in front of me. I adored Ereve from the day I saw it, and it's still my favorite place to be. I'm a true Ereve child. Even after reaching level 120 I would still play the most on my WA, and hanging around Ereve trying to inspire other people to become WAs. I play other accounts for the benefits, but my heart belongs to the Wind Archers.

Strongest memories are the fun I had, the adventures I went on and the comfort I found with other Maplers. I remember staying up all night until the birds started chirping doing Guild party quests, we did that for weeks but actually never fully finished one. We were terrible, but it was an amazing time. The times I spent in the Free Market where I learnt maths and how to make good deals, which I believe still come into play today. Or the times I would follow people around because of how their NX looked, little crushes and wanting to be friends with them. A lot has changed since then, in my life and in MapleStory. But I know I can always return to MapleStory and have fun doing so. It has been, and will probably be the most stable thing along side me in my life.

I don’t know why but my MapleStory experiences stick around in my mind like they were life changing experiences. From the memories of trying to get by as a new player, looting every meso I saw for potions and gear upgrades, the memories of feeling unbeatable for reaching level 70 before Big Bang, to the current memories in the making of being over level 200 and experiencing and learning the game all over again. The one that sticks out the most are the memories of my old guild, we had a cheesy name like ‘’Lovable’’ or ‘’Luvable’’ in Windia and we felt like the bomb. We had so much fun and I really felt like they were good friends of mine. We would gather up a full party of people, ranging from low to high levels and we would attempt the guild party quest that was located in Perion. We would take waaaayyy too long and could never defeat the final boss. Most of us couldn’t even do actual damage to him. But it was fun, I would stay up all night until sun rise just to play with them and hangout. I hope they’re all doing well. 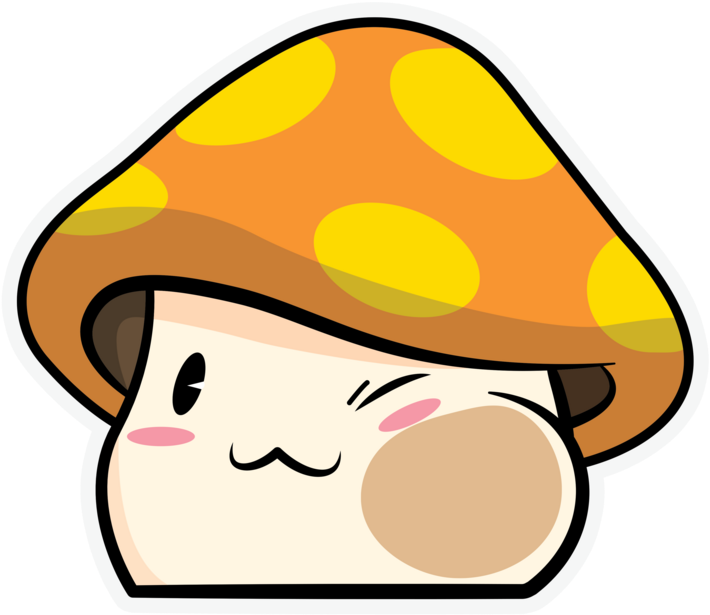 What do you enjoy about playing MapleStory today?

I just like MapleStory the way it is because you’re not really forced to do anything if you don’t want to. Of course you have your daily quests and boss runs, but if you don’t feel like doing them you can just skip a day and experience something else about the game. Even after playing for all these years I still find out new things about the game, and that’s with well over 10 years of playtime. And ok.. Kind of a shameful thing I enjoy doing.. I like going around to maps with no mobs and seeing if I can pretend like I am fishing with the ‘’Slumbering Dragon island Fishing’’ chair. It’s fun.

Take a breath, relax and sit back. Nexon hears our voices and I believe they will do the right thing for us, I am thankful for what Nexon has have given me. MapleStory has been a big part of my life, and of many others. I am sure things will turn out ok 😊 And just saying.. You can sit back and relax for a while in Ereve. My favorite maps to hangout are ‘’Empress’s Road small bridge’’ and ‘’Empress Road Crossroads of Ereve’’. 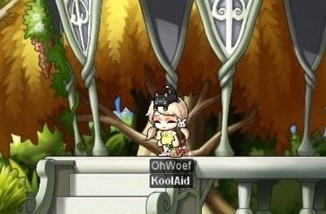 We are once again enabling the Safety Gem compensation that we temporarily disabled on June 11.