For today's edition of What's Your MapleStory, we spoke to Tiger, who shares their memories of playing party quests and boarding the Orbis boat~ 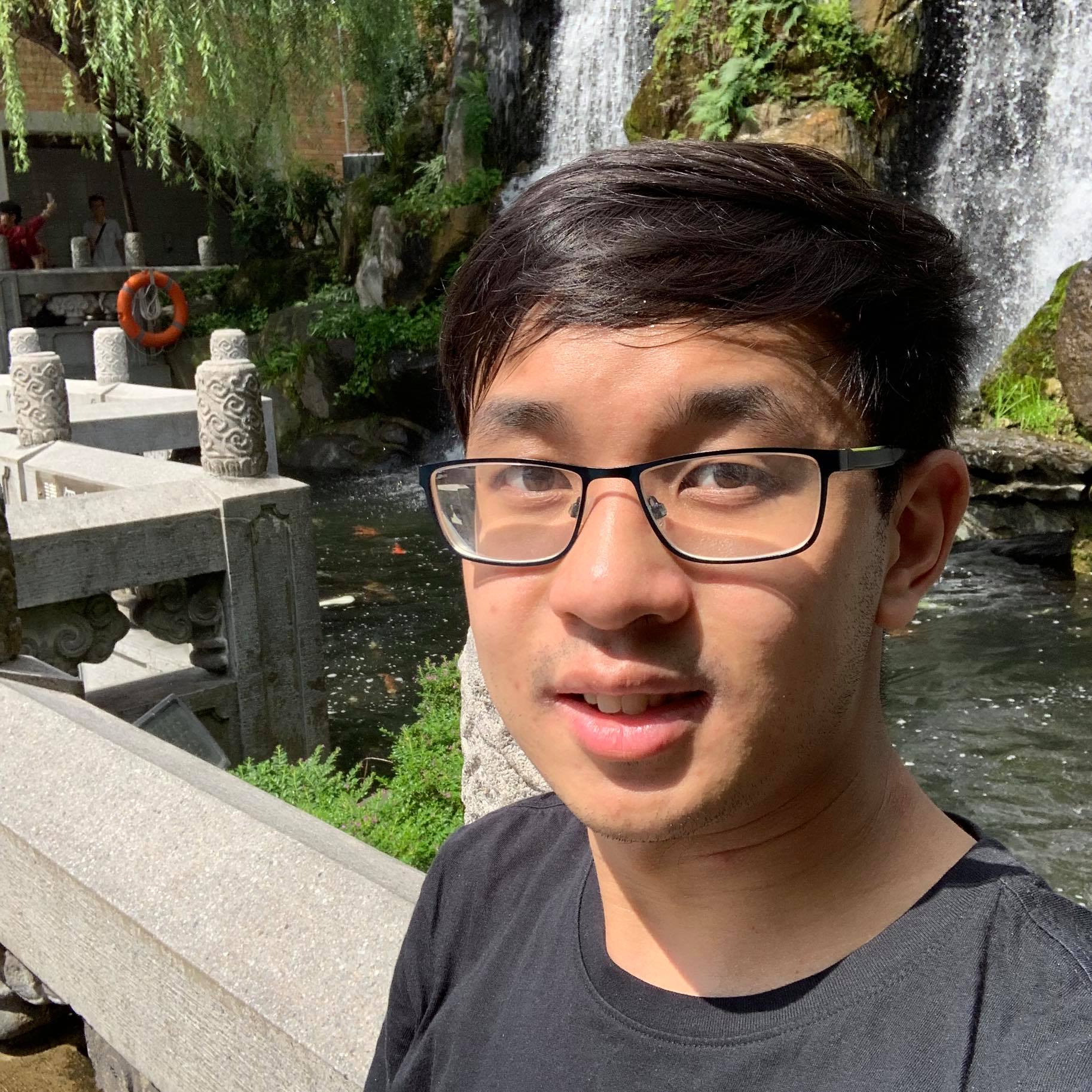 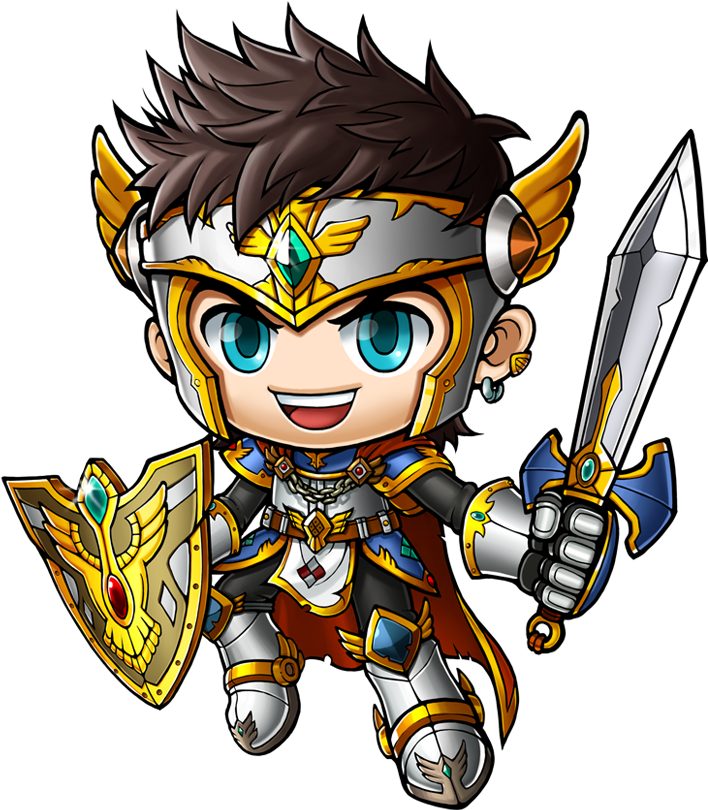 I've been playing MapleStory for almost 13 years now, it has been a big part of my childhood and I have many memories from playing it. I first played as an Explorer Warrior on EMS Kradia before the merge. I saw on YouTube some videos about MapleStory and saw Dragon Knight as one of the classes which looked so cool! It was the main reason I wanted to play an Explorer Warrior and fell in love with the class. When it got changed to Berserker and Dark Knight, my love for the class wasn't as strong but I will never forget the memories of that class.

Back in 2012 when Phantom was released, I fell in love with the release trailer and his character design. I loved the idea that he was a heroic figure but had a bit of charm and mischievous around him. I knew one day I would love to play that class and when the EU Reboot server came out, that was exactly what I did.

MapleStory has been such a big part of my life with the amount of memories that I have collected and cherished. My first biggest memory was doing my first party quest in Kerning City. I was still relatively new to the game and  I wasn’t sure what I was supposed to be doing. But I met a group of people that needed 1 more for their party for Kerning PQ. It took a while to get in though since only one party could be in at a time per channel but it was one of the most fun things I ever experienced at the time and I made some new friends because of it. It was super fun learning how to do the rope and platform puzzles and King Slime was my first ever boss that I defeated. The party quests got me hooked, I loved the social aspect of it and it was also very good EXP!

One of my other favorite memories was taking the boat to Orbis. Back then you had to wait for a boat that would come and go at set times. But once you were on the boat, you weren’t completely safe as there was a chance for the Crimson Balrogs to spawn and they could kill you. I didn’t know about this and I innocently stood outside only to get attacked and died as a result. But before I died, I remember seeing some high level players, a Dragon Knight and a Hermit specifically, take on the Crimson Balrogs head on. It was really amazing to watch as a noob that was floating with a gravestone and it really inspired me to keep training to get stronger. 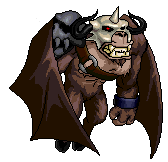 Just have fun! I think that is the best way to fully enjoy this game. MapleStory offers so many different ways to play this game and there will be always be something for you to do. I think it is important to always do what you want to do and not what others feel you should be doing. Play at your own pace, enjoy the experience and immerse yourself into the MapleStory world around you. There’s so many different types of content in this game that you can enjoy, I know a lot of people who have missed them so please give them a try! I hope by sharing my experiences, it will allow others to continue to play this game and to keep enjoying what they love about this game too. I think it’s important to try be kind, helpful and social in a game like MapleStory and it will definitely get you far. MapleStory has allowed me to have amazing memories and meet some incredible people along the way. 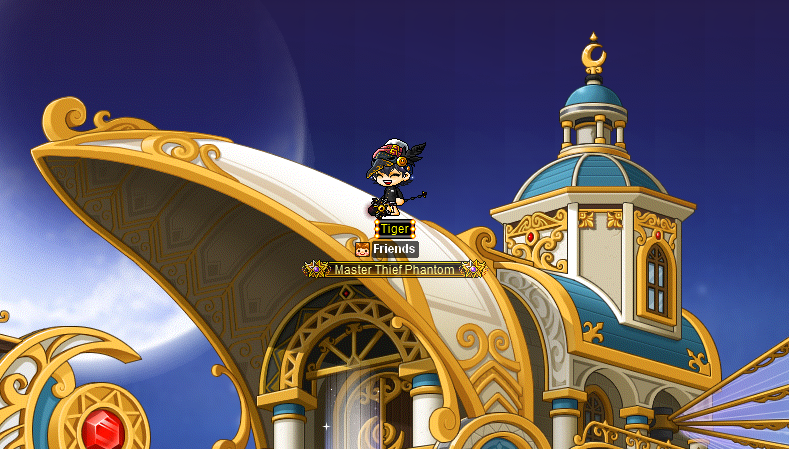 The maintenance has been completed! We have extended Cash Shop items for 4 hours. Please make sur...