Runes are mysterious rocks that provide powerful buffs to players while hunting all around Maple World. Use the various buffs to enjoy a more thrilling hunt!

Runes are regularly formed on fields where players hunt, and when they spawn, a message appears in the center to inform the players. When a character goes near the Rune, they can press the [Space bar] (Profession Interact/Harvest hotkey) on their keyboard to use the Rune. 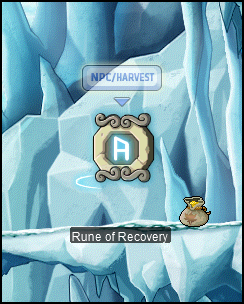 When you use a Rune, you'll earn +100% EXP for 180 seconds as a base, and various other effects will also be applied based on the type of Rune you've used. Effects of the Rune currently in use can be seen on the top-right of the screen, and you can hover over the buff icon with your cursor in order to see the full effects.

Right-click on the buff icon, and you can remove the applied Rune effects for some of the Runes. 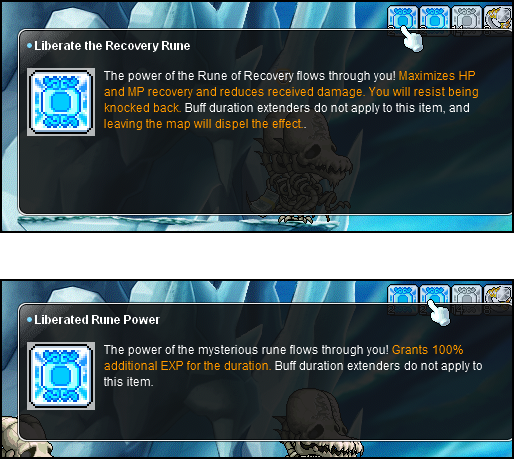 There are a total of 11 Rune types, and each of their effects are as follows. 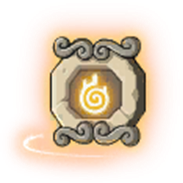 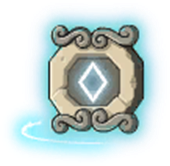