This Winter, the Black Mage Approaches 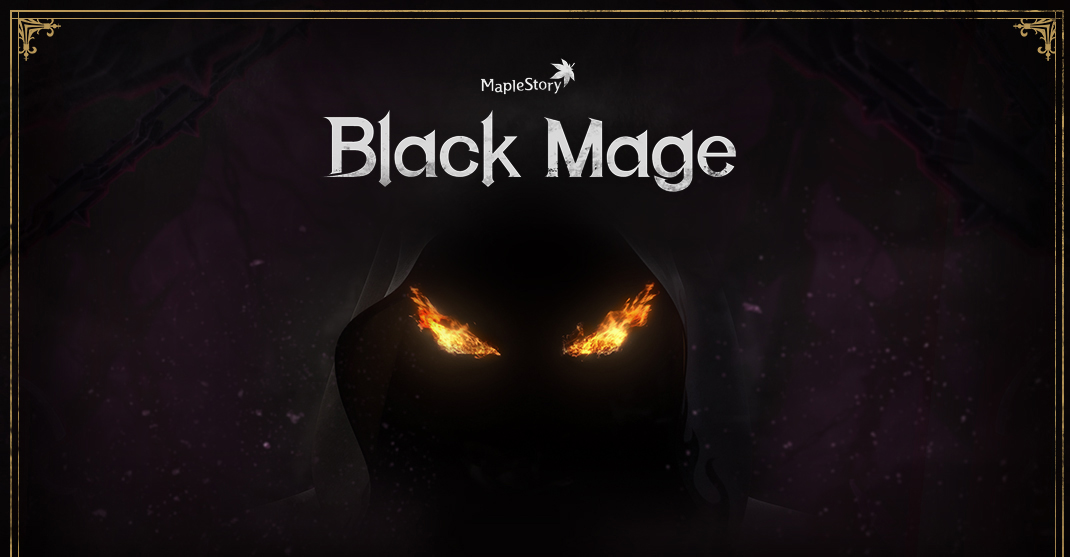 Get ready for MapleStory’s biggest update ever as Maple World prepares for battle against the sinister Black Mage! The excitement starts with pre-events in the upcoming October update. The Black Mage updates begin in earnest in November, with the ultimate battle coming by the end of the year!

Over the coming months, we’ll feature several events on the website to help you prepare, so make sure to check back regularly!

Starting in November, you can help the Maple Alliance prepare for war with all-new missions! Rise through the ranks and earn rewards and special skills.

Make sure you’re ready for the end-game! The Tera Burning event starting in November will let your character reach Lv. 200 three times faster. Content for players Lv. 200 and under will become easier and faster to complete, and the EXP curve will be lowered between Lv. 200 and 220.

Up your skill game in December with the addition of new 5th job skills for all character job categories (Warrior, Magician, Bowman, Thief, Pirate)! In addition, you will now receive all 5th Job skills as soon as you complete the job advancement. 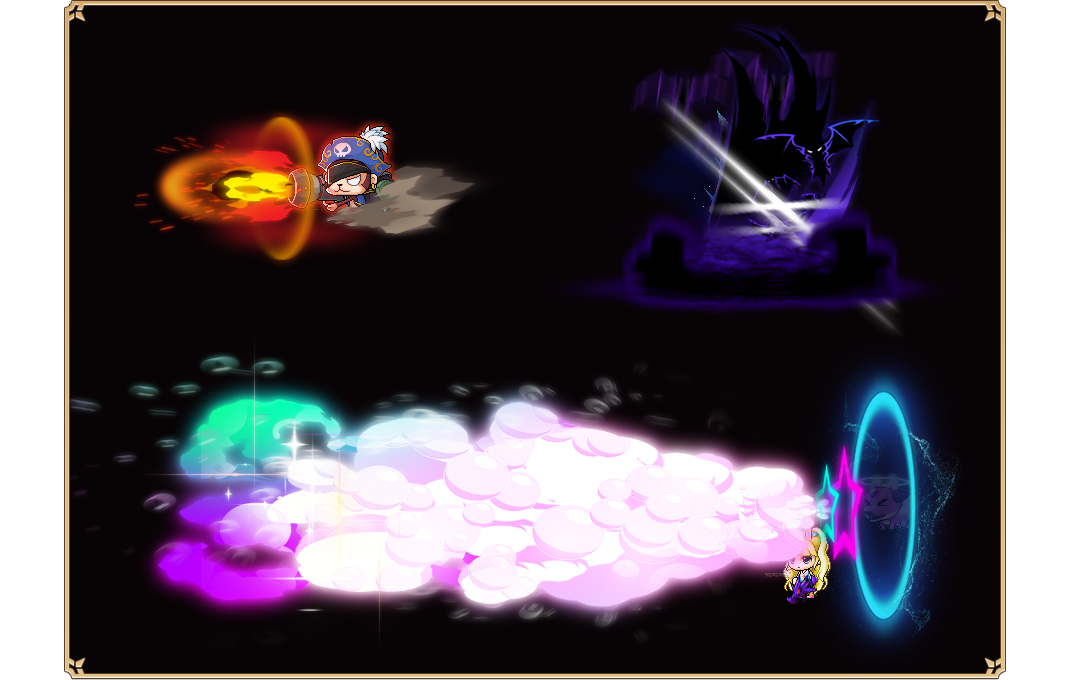 Starting in November, you can explore the final region of Arcane River, Tenebris. This region is broken into different areas including foggy Moonbridge, the endless Labyrinth of Suffering, and the end of the river, Limina.

Deep within the Labyrinth of Suffering, you will confront Verus Hilla, reborn with the powers of the Black Mage! Available in December, you must face the fury of Hilla like never before.

Finally, in December, the time will come to go to war against the Black Mage! Prepare for Maple World’s ultimate battle!