Here's a taste of what's available this week as part of the Maple Alliance events:

Step Into the Labyrinth of Suffering

Players who are Lv. 200 or higher and have completed the 5th Job advancement can enter the second region of Tenebris: Labyrinth of Suffering. Once you step into the Labyrinth, you'll be separated from your party members and forced to find each other in the Labyrinth's ever-shifting hallways! You'll also be given 3 Spirit Stones upon entering the Labyrinth; you'll lose one Spirit Stone each time you die, and if you lose all 3, you'll be banished from the Labyrinth! 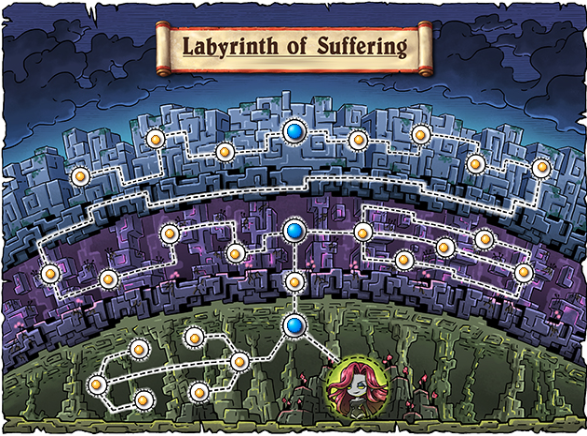 While inside the Labyrinth, you can help the Maple Alliance by joining the Expedition Mission: Labyrinth of Suffering. Each day you'll be given a selection of 3 different missions, which you can complete for 10,000 Determination each! Missions including hunting down monsters like golems, the Blackheart Negative, and beings from the Dimensional Crack! 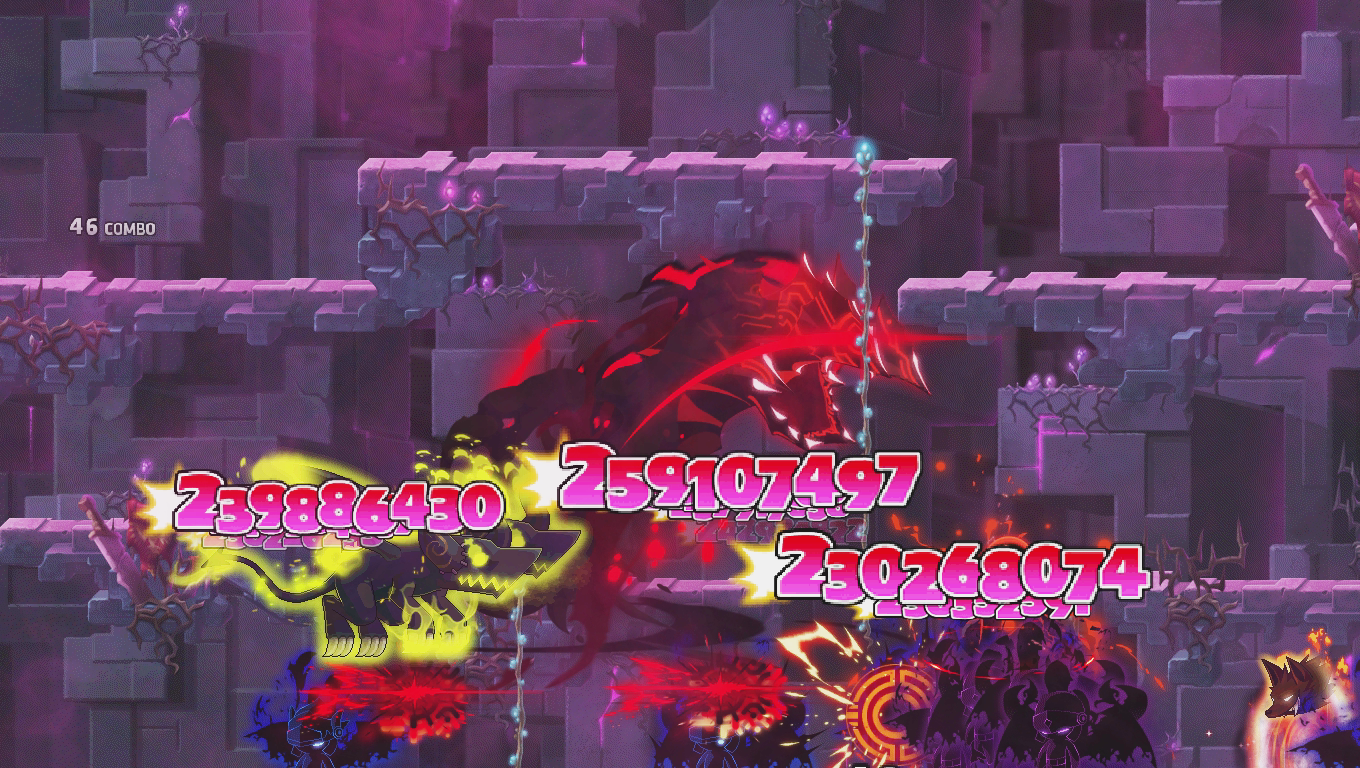 Complete all three of these each day and you'll also receive the following:

In order to complete the Labyrinth, you must find the Labyrinth Core deep within the maze. You will find an altar there, which you can light with candles by using up your party's remaining Spirit Stones. Only then will you be able to destroy the Labyrinth Core. 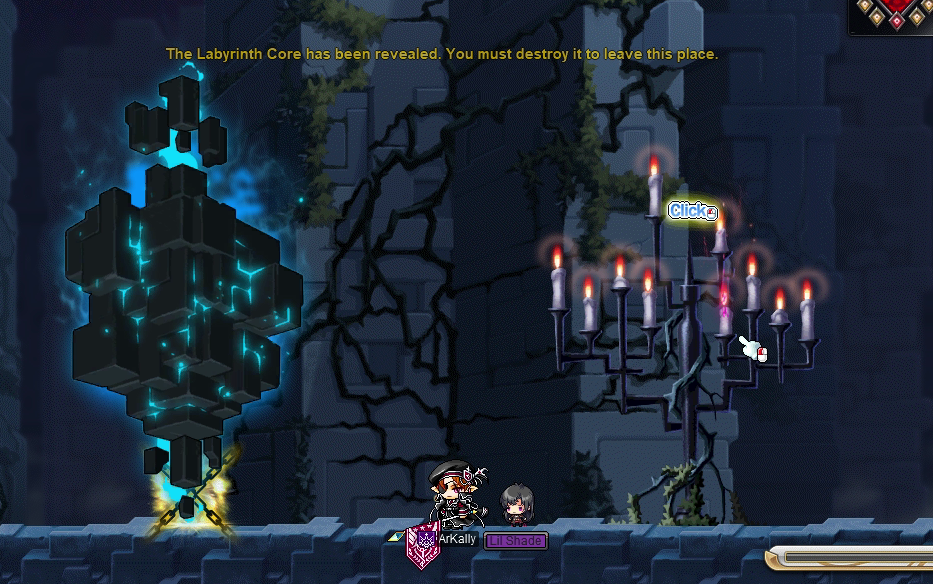 Once the Labyrinth has been cleared, you'll find Verus Hilla lying in wait at the end! 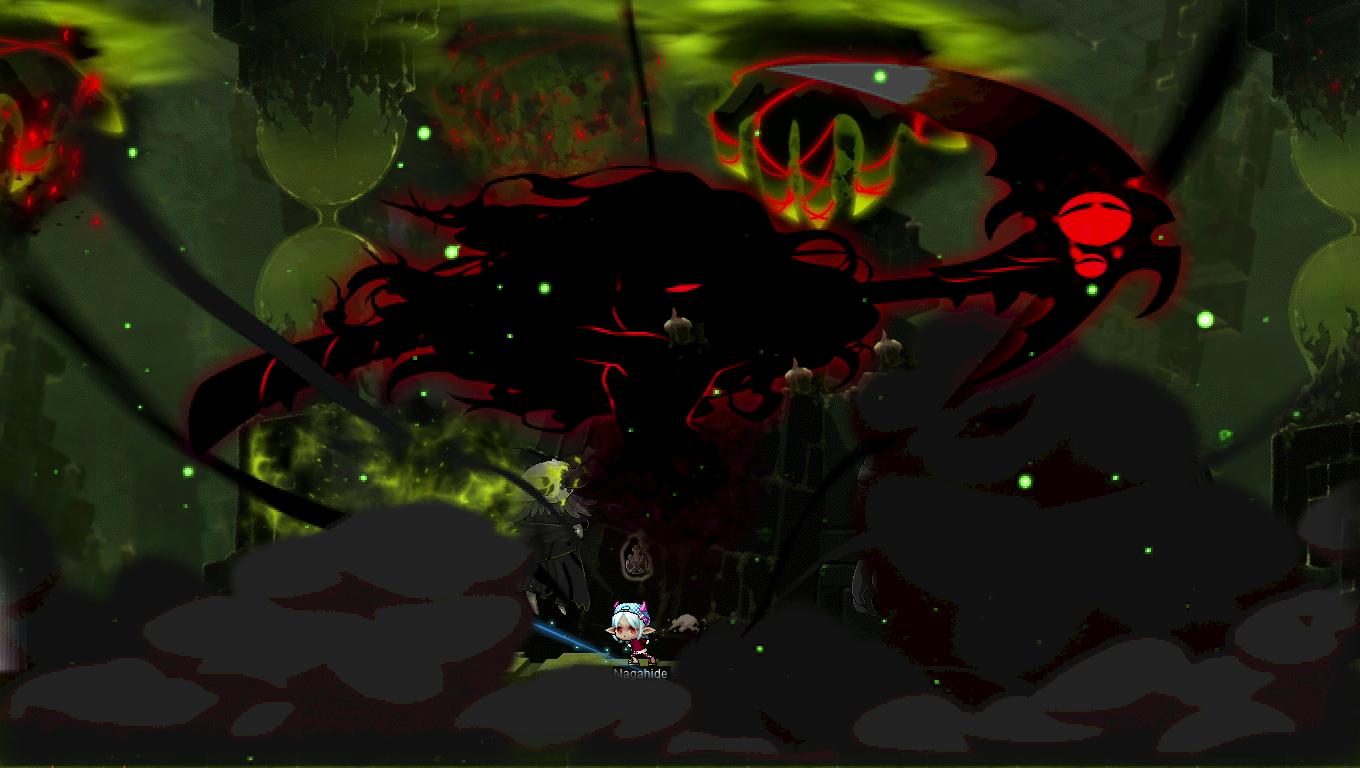 You can fight Hilla once per day, and defeat her once per week. She'll use her deadly scythe to cut your party down as well as summoning the dead souls of Necro Orchid and Necro Lotus to fight alongside her. But if you can prevail, you'll earn the following reward! 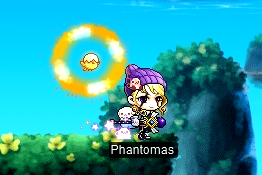 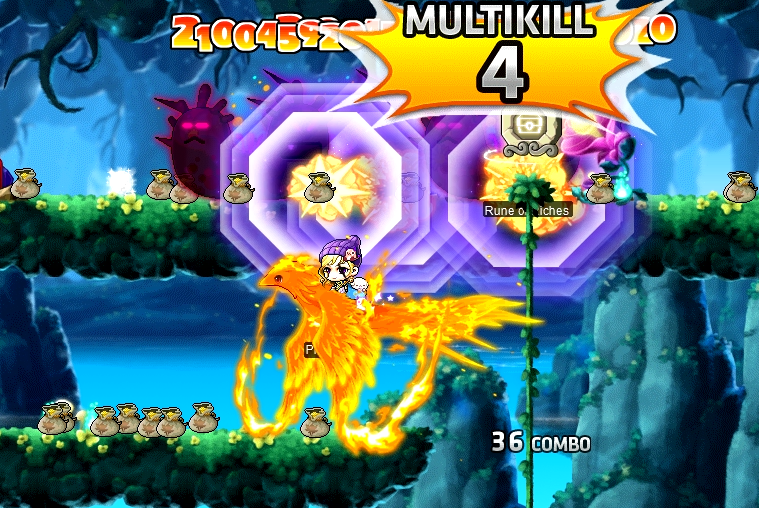 Once the daily limit for Determination (50,000) has been reached, Flame Bird can no longer be summoned that day. The daily recap resets every day at midnight (12:00 AM UTC).

Protect the castle walls with your fellow Maple Alliance soldiers in Twilight Defense! The quest can be started by accepting it through the Alliance notifier on the left-side of the screen, or by speaking to NPC Athena Pierce at the Maple Alliance Outpost. You have to accept the quest "[Alliance Mission] Defense Mission - Twilight Defense" to join the event. You can have a party of 2-4 players in this event.

In Twilight Defense, you'll join forces with other players to defeat waves of monsters with cannonballs. As you defeat monsters, you'll earn points and increase your cannon's rank so that it deals more damage to your foes. Once you defeat the final boss, Giant Omen, you'll be rewarded with Determination based on how many points you scored, so prepare your arsenal and hold back the enemy forces! 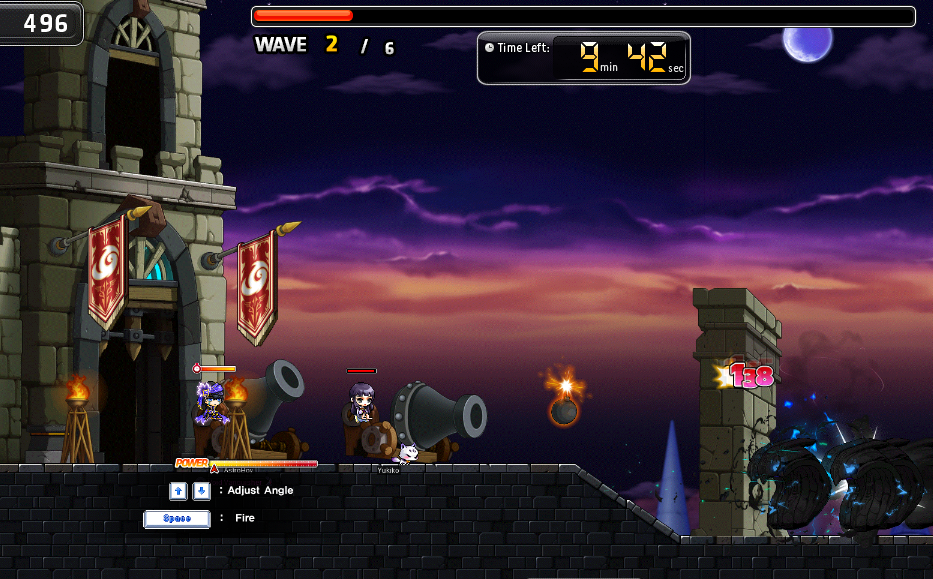 The holidays have come to Maple World! Check out the seasonal events we have in store this month!

Spend your NX in the Cash Shop during the month of December and earn awesome rewards!