After escaping the Labyrinth of Suffering and defeating Verus Hilla, the final Tenebris region of Limina will unlock! Players who are Lv. 200 or higher and have completed the 5th Job advancement can enter Limina by completing the "[Black Mage] Outpost Gathering" quest. 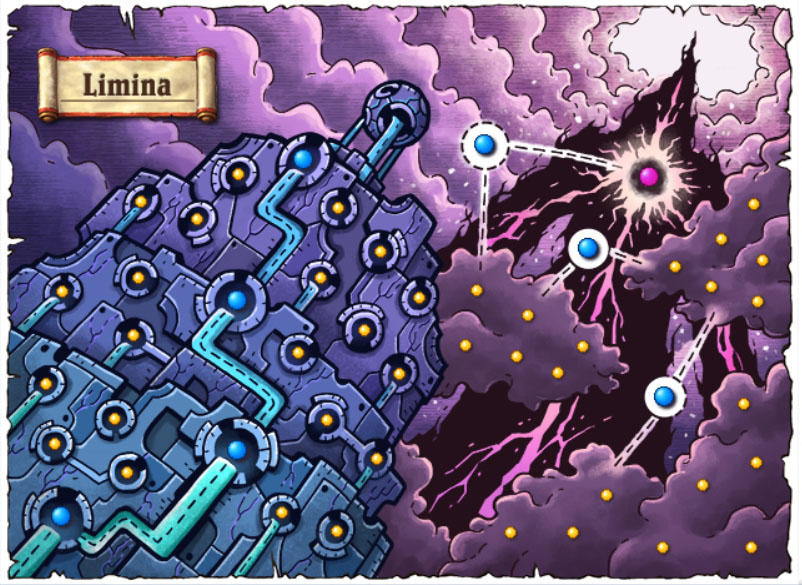 Once you reach Limina, accept the "[Alliance Mission] Expedition Mission - Limina" quest to help the Tenebris Expedition on their journey through this perilous region! After you accept the mission, you'll be given three random Expedition Missions that will require you to face various deadly trials throughout the Limina region. Some of these trials involve facing an onslaught of monsters like the Seeds of Life, while others will require you to avoid destructive incoming attacks like the Light of Annihilation beam! You can play three of these quests per day, with the timer resetting at midnight UTC. If you can complete all three in a day, you'll receive 10,000 Determination, as well as the "[Alliance Mission] Expedition Mission - Limina" quest which you can complete to earn the following Alliance Drops!

Be careful when you're wandering through Limina however; occasionally, an Erda Surge will overtake the map, forcing you to take shelter under protective barriers while monsters attempt to destroy your cover!

Orchid will also attempt to halt your progress by casting an all-consuming Black Hole! You'll need to defeat 30 Ascendions in a limited amount of time before getting sucked into the void!

Once the Determination Gauge has been filled for this region, you'll be able to do battle with the region's boss, Guard Captain Darknell. You can access Guard Captain Darknell by entering "World's Sorrow" through the portal to the right of the Maple Alliance Outpost. While fighting Darknell, meteors will plummet all around you, dealing constant damage and potentially stunning you. At the same time, Darknell will summon powerful foes to distract you, including Elite Bosses, Corrupted Warriors, Rampant Cyborgs, and more, so come prepared for this fierce opponent! 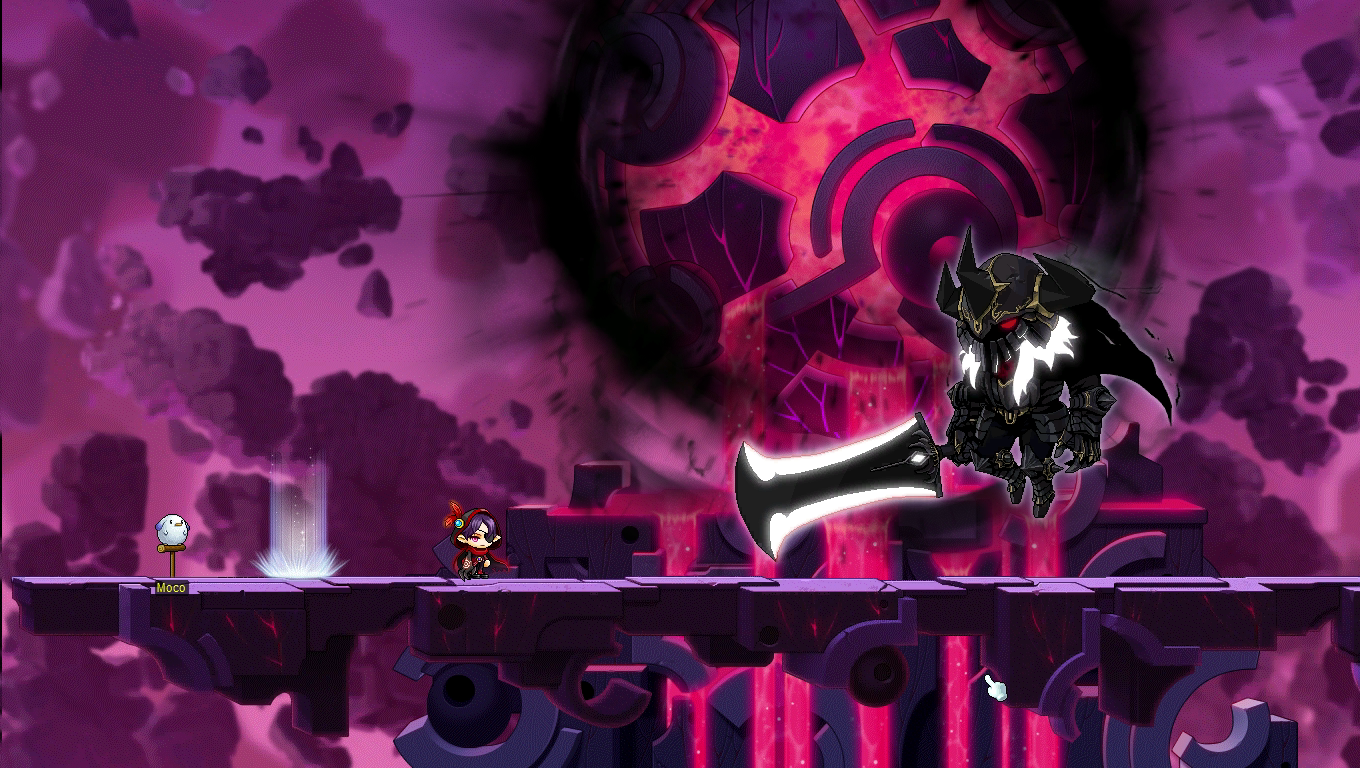 Keep fighting your way through Limina...the Black Mage is near!

This mission will start alongside the Limina Expedition, and will last until the Black Mage is defeated.

Use the power of light to defeat your enemies! In Cleansing Light, characters Lv. 61 and above that have completed the "[Black Mage] Outpost Gathering!" quest and joined the Maple Alliance will gain access to a new mission called "[Alliance Mission] Defense Mission - Cleansing Light." Accepting this quest will grant you the "Cleansing Light" skill.

You can activate "Cleansing Light" by right-clicking in a map with monsters near your level range (20 levels above or 20 levels below). Eliminating monsters while this skill is activated has the potential to trigger a countdown timer. Once the timer reaches zero, a powerful light will shine above your character, delivering massive damage to monsters and granting you Determination! You can earn 10 Determination for each monster eliminated with the Cleansing Light, with a daily cap of 150 Determination.

This mission will start alongside the Limina Expedition, and will last until the Black Mage is defeated.

Take to the sea in the fight against the Black Mage! In the Battle at Sea mission, characters Lv. 61 and up that have completed the "[Black Mage] Outpost Gathering!'" quest and joined the Maple Alliance will have access to the quest "[Alliance Mission] Defense Mission - Battle at Sea" from the notifier or Athena Pierce at the Outpost.

Begin the quest by speaking to NPC Olaf in the Waiting Area. You'll be placed on a naval ship, where you and your crew will have a limited amount of time to defeat as many enemies as possible! The level of your ship and crew will be determined by your Captain Rank. By defeating waves of enemies, you'll earn Naval Battle Points and Gold Coins. Your Gold Coins can be used to enhance your ship or hire new crew mates (you can also gain crew members by saving captured prisoners that have been taken by the Black Mage's sea army). Your Naval Battle Points can used to increase your Captain Rank, which will increase the speed of your ship as well as your crew's baseline level.