For today's edition of What's Your MapleStory, we spoke to Tachiee, who shares about their memories with the friends they met in MapleStory~ 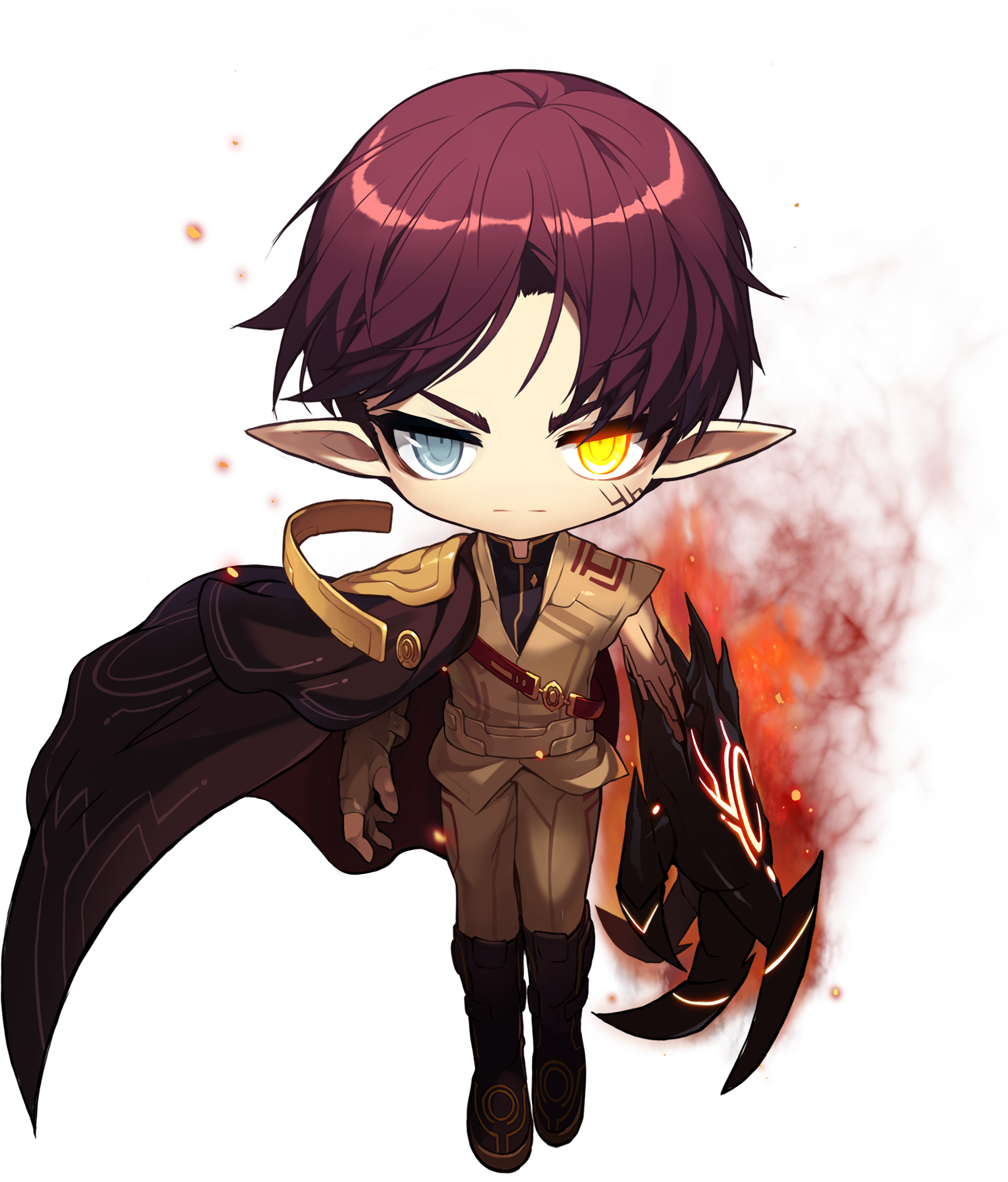 When I was young I was interested in computer games (because it's fun, of course). Then there was an advertisement for a game called MapleStory, back when it used Wizet when you logged in. I remember downloading MapleStory when I got my first PC. The character design was nice to look at and the monsters were adorable, especially the lower-level ones. Slimes, Orange Mushrooms, they were all so adorable so I thought to myself, this might be a game for me.

It really depends on the time period. In the beginning, I had a hard time choosing what character I wanted to play but ended up playing a Mage. I even remember the name of that character, mageslayer50. Well, can you blame me? I was 12 when I named that character. Back in 2006, I loved playing Warrior. I made a Spearman but it wasn't for me. When I made a Hero, I fell in love with the class before the Big Bang patch was implemented. After the Big Bang patch when Zero got released, it was my next favorite class. In the end, my current favorite is Ark! 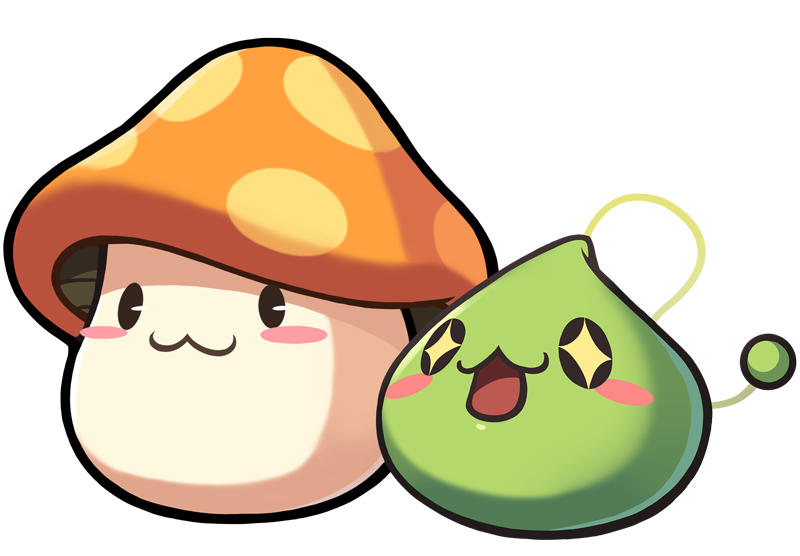 Back when I made a Warrior, I got to Lv. 30 and did my Job Advancement to become a Fighter! So I went on to do Carnival Party Quest where I met an Ice/Lightning Mage who happened to live in the same city I was in. We talked and talked for hours before finding out we attended the same school! What was even weirder was that we were in the same orchestra and played the same instrument! We ended up just leveling together from there and forged a great relationship as friends.

For me, there is no "favorite" moment. All my MapleStory experiences have been unique, and full of color! Back from 2006 to now, all my moments have been awesome from meeting Vicky in Bera back in 2008 as the strongest Hero to meeting my friend, Mimi the Bishop, from Vancouver. I can't forget about my current friends like Arlax and Sue who are just great people to hang with! All in all, playing MapleStory is an emotional rollercoaster. I've been on and off, and when I try to stay off, I just hear the cries of mushrooms and snails telling me to come back. I usually do.

The maintenance has been completed. Thank you for your patience, and enjoy the MapleStory X ISEKA...