For today's edition of What's Your MapleStory, we spoke to Manife, who shares about their memories of playing Luminous and making friends in the Maple World~ 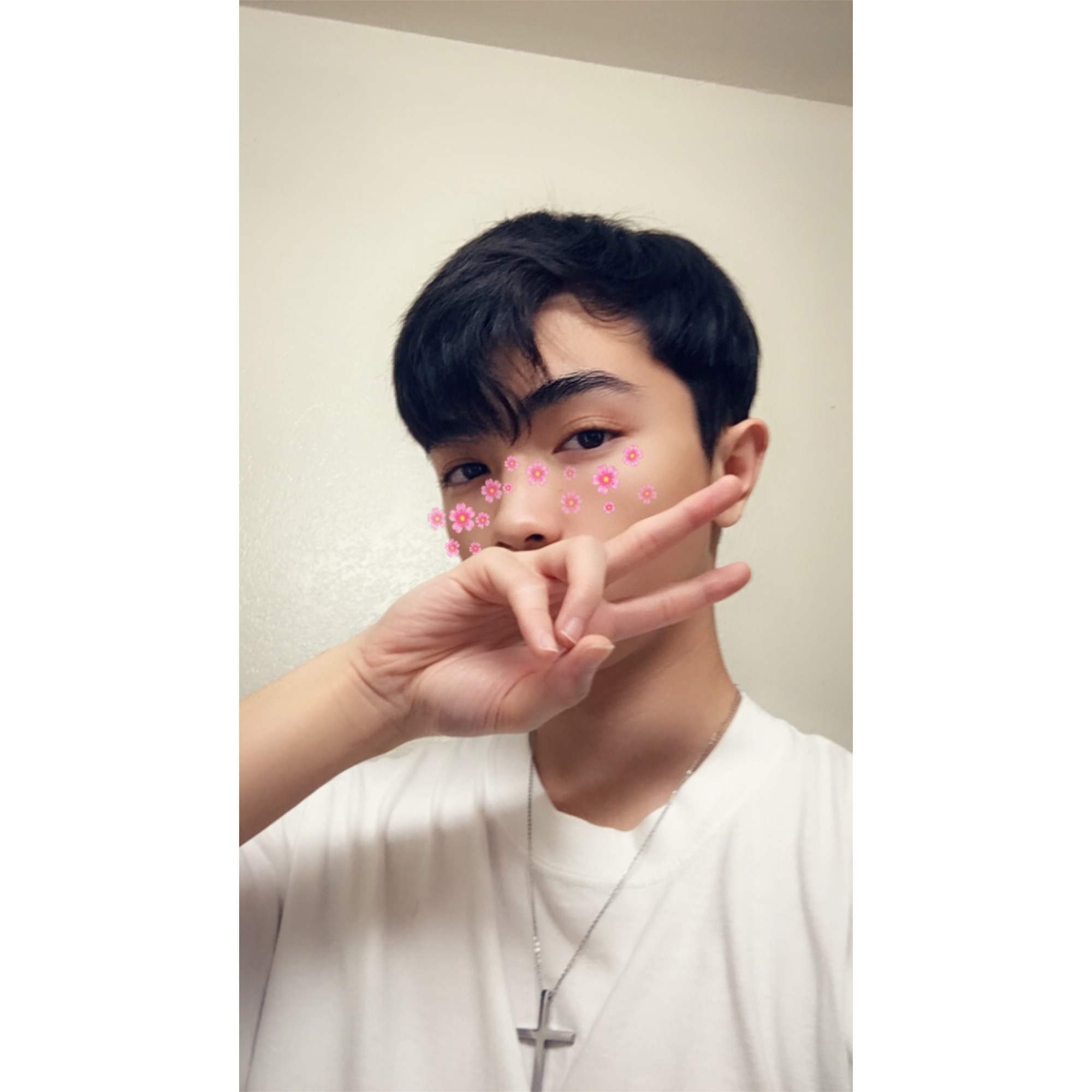 I'm going to hit 10 years of playing MapleStory soon. I have started playing MapleStory sometime in 2011 but really played and was absolutely addicted in 2012. I started to love the game when I was young because it was really the first game I ever played. My cousin introduced me to MapleStory when I was over at his house for a family reunion when I was very young, about 7 or 8 years old. As a kid I would always go in his room, he probably didn't like that but he would always be playing this majestic game with colorful numbers flying everywhere and monsters being defeated on the screen. It was mesmerizing. I wanted to be that character slaying monsters and become a hero. My cousin was playing Luminous and that was when I knew I was going to main Luminous one day. I remember making my first account on my terrible laptop that sounded like a jet engine when starting up. To this day I still have that laptop, however, I have switched to my new PC. It was as if MapleStory was destined to be played by me.  Everything was set in place, from a laptop that can just run it and the launch of my main, Luminous. It was Luminous that really got me into the game. 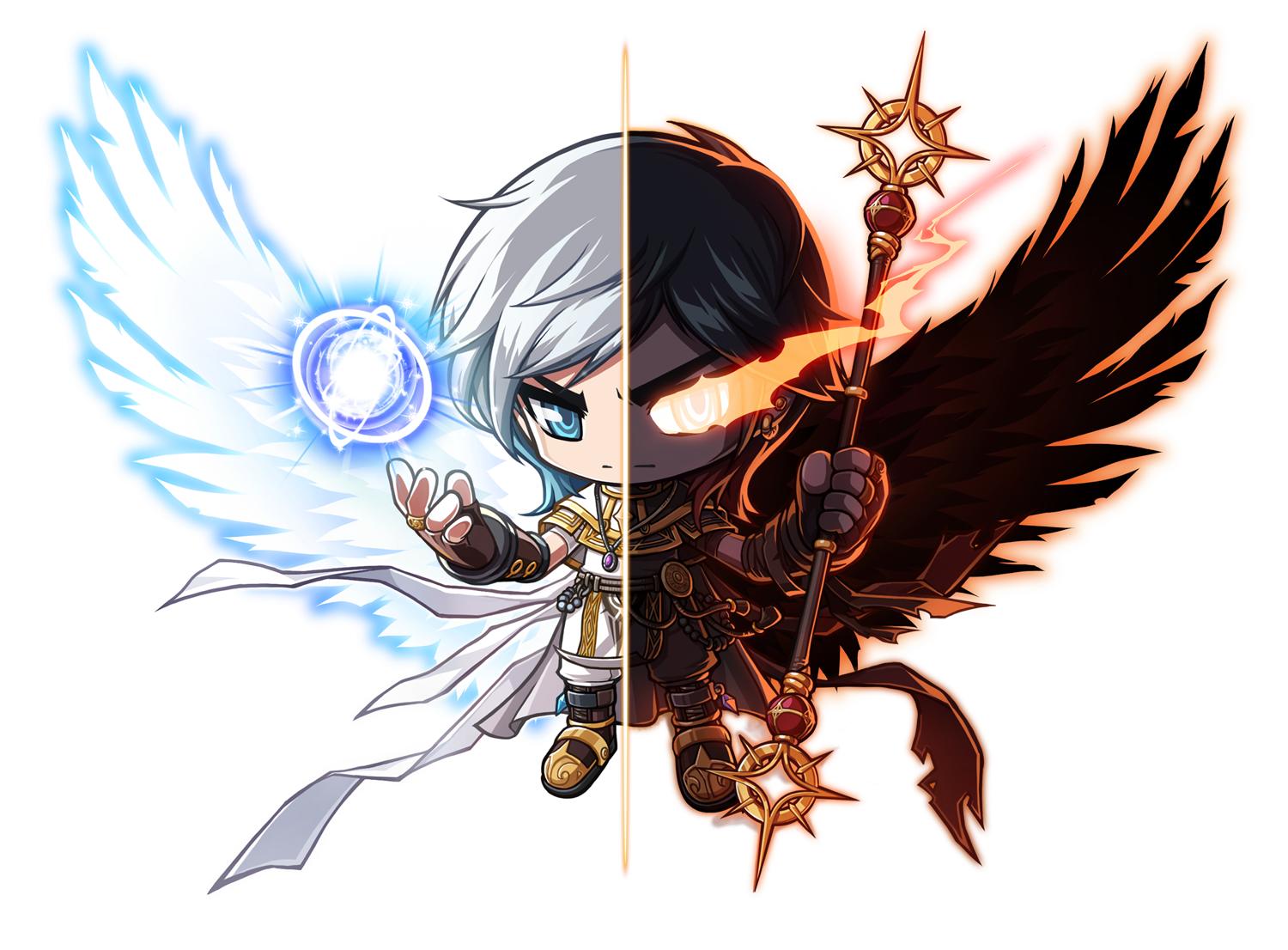 My favorite class definitely has to be Luminous, the class that was subject to Light and Darkness. Overall, Luminous is just a cool character. Not only is it strong and mobile, or was mobile, but Luminous also had an awesome storyline. I recall distinctively watching the Luminous trailer with all the chains and teleportations. Luminous really soloed the Black Mage. I thought that was absolutely amazing to think that he really sealed the Black Mage all by himself but had to sacrifice part of him in exchange, thus being part darkness, which I thought was a cool concept. He's a hero. He really fought Black Mage solo. 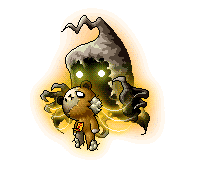 Some of my favorite and strongest memories were not only making my first Luminous character, MyTopMagics, but also what my cousin, who introduced me to MapleStory, did to me. I spent hours eliminating Master Death Teddies in Ludibrium trying to obtain an Angelic Blessing Ring recipe. I would give the recipes to my cousin in return for only a few million mesos while he would sell them off in the Free Market for easily over 300 million mesos at the time. It was actually quite recently when I realized what he did to me but its been a long time so now I can laugh about it. To think that a young, gullible kid would spend so long for 5 million mesos when I could be making big bank. I didn't know at the time and that is why it is one of my favorite memories, I learned that I should be more vigilant, do more research, and not believe lies and deception from these experiences.

I think the reason why I love MapleStory so much is because it to me is like old and reliable. I didn't have many friends in the real world but in MapleStory, you can talk and chat with whoever and most people would be friendly. Not only that but MapleStory was always there for me. I could come home from school and go into a different world that I enjoyed more. MapleStory isn't just a game for me, I think it's another part of me. It has been there for most of my life and I plan on it staying for way longer. 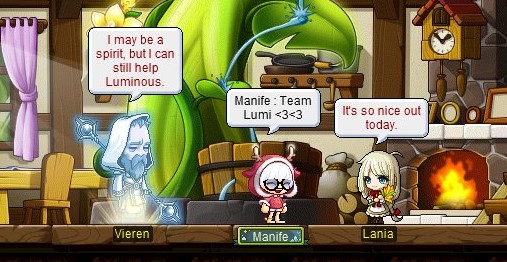 Start out Adele on her journey in Maple World with the Adele Training Support Event, giving her s...