For today's edition of What's Your MapleStory, we spoke to DHStrike, who shares a story about their history with MapleStory and some of their favorite memories! 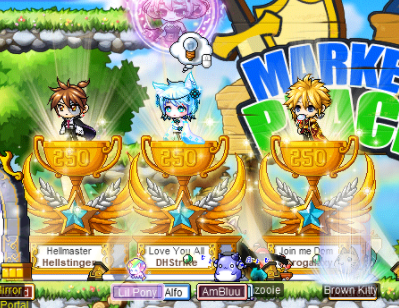 Do you remember what got you started in playing MapleStory back in 2005/2006? What were some of your initial impressions of the game back then?

Way back in 2005, I had a few friends in my neighborhood who were playing MapleStory and I ended up joining them. We used it initially for the sake of getting a hold of each other like how MSN was way back or like how Facebook is now. There weren't that many options and I didn't own my own phone, so logging into MapleStory was always something I looked forward to, both as a social platform and my first actual MMORPG. My initial impressions of the game back then were of awe and wonder as I always enjoyed traversing through different areas of Maple World for the first time. Whether I was of the right level or not to go through it all, I always let my sense of adventure take over, which would usually result in a tombstone or two but it was always worth it!

What are some of your favorite contents, storylines, or activities in MapleStory, either past or present? Do any memories of the game in particular stick out to you?

Some of my favorite content in the game have been events pertaining to MapleStory lore, mainly involving the Black Mage. Job revamps as well as being able to save coins for items in shops, playing Bingo, Yut and other minigames are also memorable to me. I made lots of friends through these events, upgraded gear, and made my MapleStory journey my own. One of my favorite storylines and activities was FriendStory as we all got to see some of our favorite characters in a completely different light, mostly in the comedic sense and it was just overall entertaining. 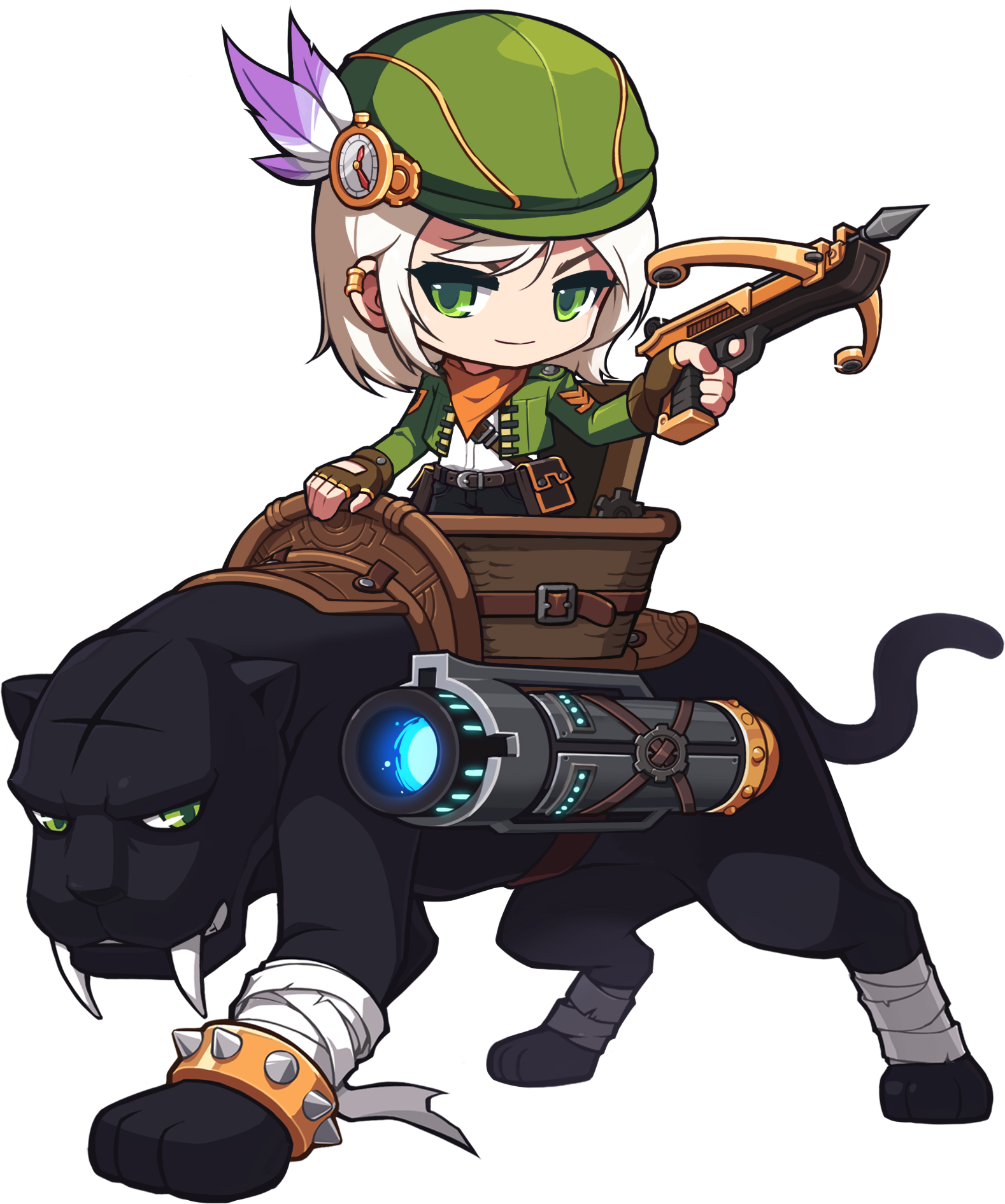 What is it about Wild Hunter that you like?

I feel that Wild Hunter is an underrated job. A lot of people have lost interest in the job due to DPS tier lists and whatnot, but me? I just like a bowman that can ride a jaguar and go pew pew! I'm a child at heart and really enjoy the class for the fun and mobility (it was even recently buffed). Since its inception, I always saw the Wild Hunter class as being the best of both worlds when comparing it to Bowman and Marksman. I also like the Resistance theme that they have! It's awesome and I can't wait until I can one day reach level 275 (and then the journey to 300 begins)! Originally, I had made a Bowman to level 200 back in 2008 until 2010, but that's around the time I discovered Wild Hunter and made the switch. If there was one thing I would like Wild Hunters to have again, it would be the Wild Trap summon. That spiky black ball summon... that thing was so adorable! Haha! 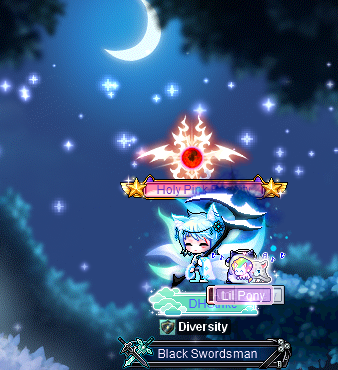 Join us on the Christmas weekend with a set of special events! Decorate the tree, claim special o...