For today's edition of What's Your MapleStory, we spoke to bossfireball, who shares a story about their history with MapleStory and some of their favorite memories! 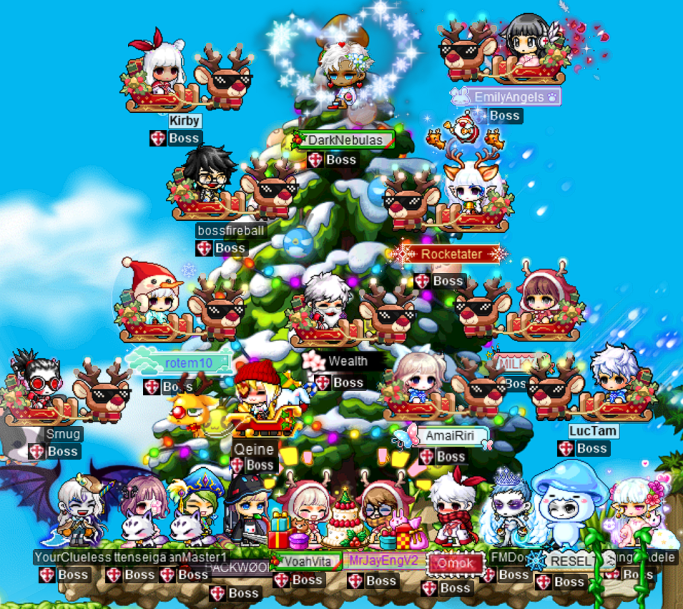 Do you remember what got you started in playing MapleStory back in 2008? At what point did you feel hooked on the game?

I was encouraged to play MapleStory by some friends of mine back in 2008. I was in the 10th grade and it was something that a lot of people were just getting into. I tried it out but initially I didn't understand the appeal of the game. My friend encouraged me by saying, "the game becomes way more fun once you pass level 20". He was right, especially when I got to play my first round of Monster Carnival PQ at level 30. I loved the teamwork aspect of it and how it supported character growth with EXP as well as the social aspects of it. It was a space where everyone would try to contribute as many points towards the team's score as they could, and if you were good at it people would want to be friends with you. It led to a lot of long lasting friendships within the game. Monster Carnival PQ really hooked me into the game and some of my favorite memories of MapleStory are from there.

I've always thought Paladin was a cool class. The fact they could combine elemental and holy damage to their weapon was always a neat concept to me. I fondly remember grinding my way through Leafre trying to make it to level 120, and all the help I had from my friends and fellow guildies around that time. I'm also a fan of Ark! The skills, gameplay, and concept are wild to me. What I love the most about it is the Specter State and how it changes up Ark's skills. That being said, I still mainly play Paladin because it was my first character and I've enjoyed the updates that've been made to it over time. Ark is for fun and Paladin is for getting more serious! 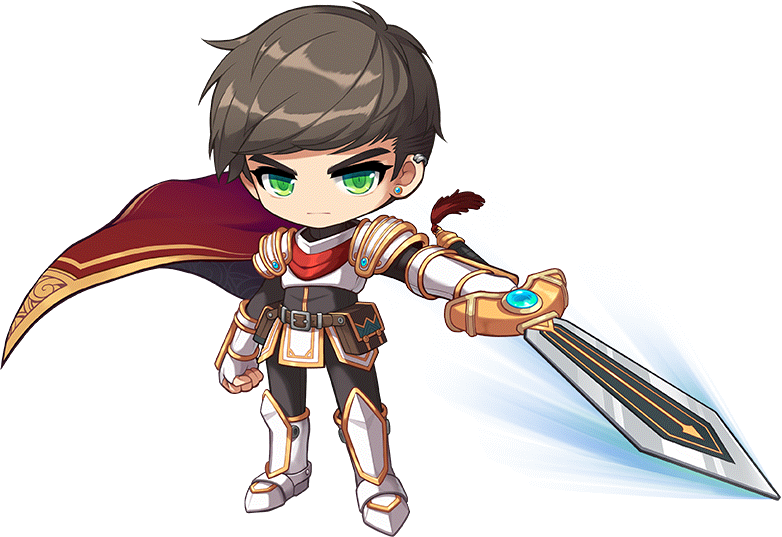 Has MapleStory influenced your life in any way outside of the game, whether it be relations, friendships, career pursuit, or otherwise?

In some ways MapleStory has had an influence on me outside of the game. Most notably in things like goal setting and time management. It starts with setting a goal followed by developing a plan to meet that goal. Ordering those tasks to get things done in the fastest way possible to make the best use of your time. Then, the most important part is sticking to that plan, managing your time in real life so that you can play, and finally making adjustments if things take a turn in a different direction. That's what really helped me in the game, which translated to real life. 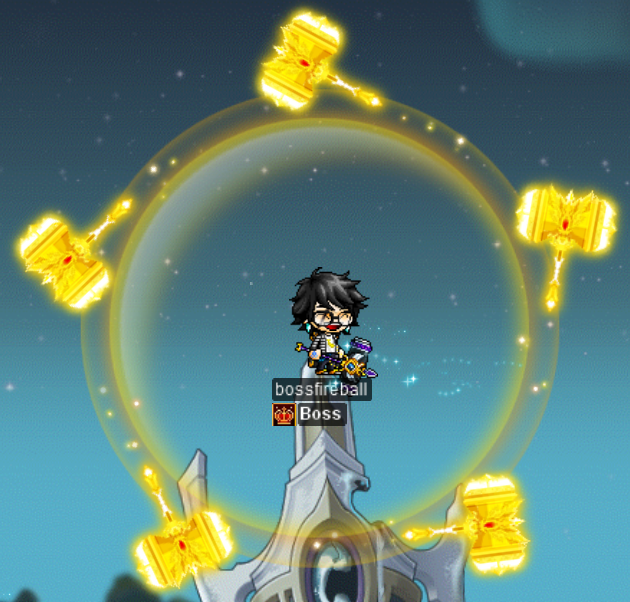 Ellinel Fairy Academy students are preparing all kinds of attractions along with sweet treats in ...

It's almost over, the Magic Wagon is entering the home stretch with one last chance to take advan...