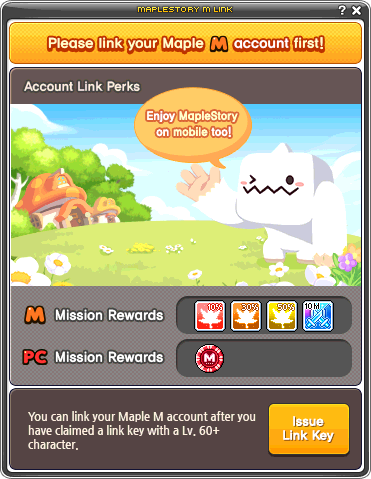 The maintenance has been completed and we have extended Cash Shop items for 5 hours. Thank you fo...

Take a look at the ongoing and upcoming Community Contests and Events below, and be prepared to t...