Monster Park Extreme is Back!

Monster Park Extreme is back! Characters that are Lv. 260 or higher can now take their party of up to 4 players into the Extreme difficulty of the classic Monster Park encounter. 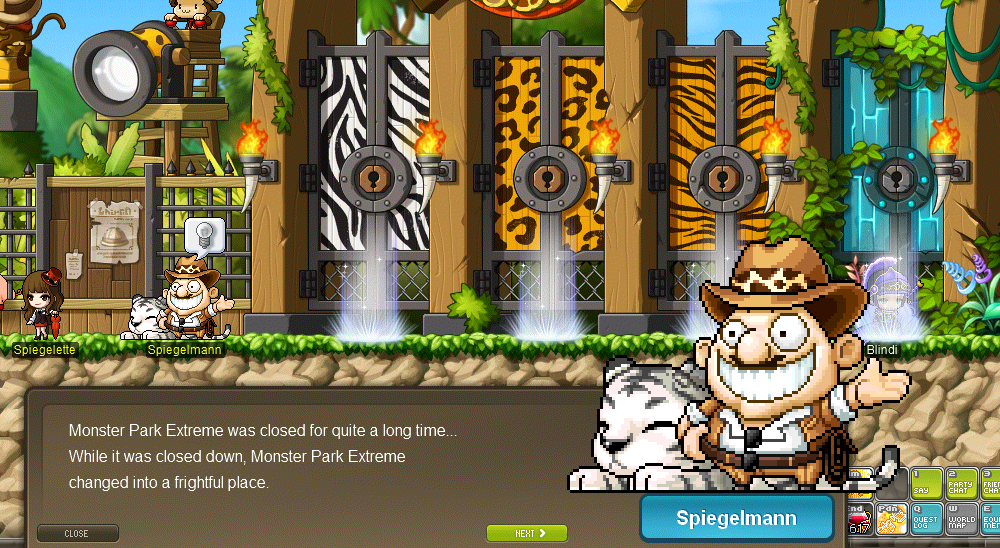 Venture into the new Unknown Area and hunt down the monsters that your friendly guide Spiegelmann calls out to you in order to empower the altar in the center of the zone. Once you take down the requisite number of monsters, you can activate the altar, summoning the powerful Extreme Bigfoot monster! 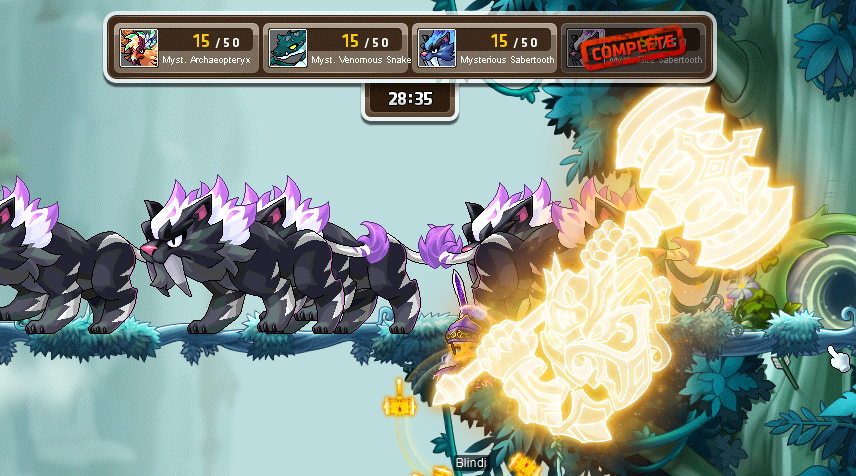 You'll only have a limited amount of time to attack Extreme Bigfoot until he flees from the field, so make sure you're ready for him and pile on the damage! Once Extreme Bigfoot escapes, you'll need to defeat more monsters to charge the altar and bring him out again to pour on more damage. Extreme Bigfoot will escape four times in total, and on his fifth appearance he'll stay until he's either defeated, or your 30-minute time limit in Monster Park Extreme elapses. Take down Extreme Bigfoot to complete the mode and earn your extremely large amount of EXP and Monster Park Days-of-the-Week Box! 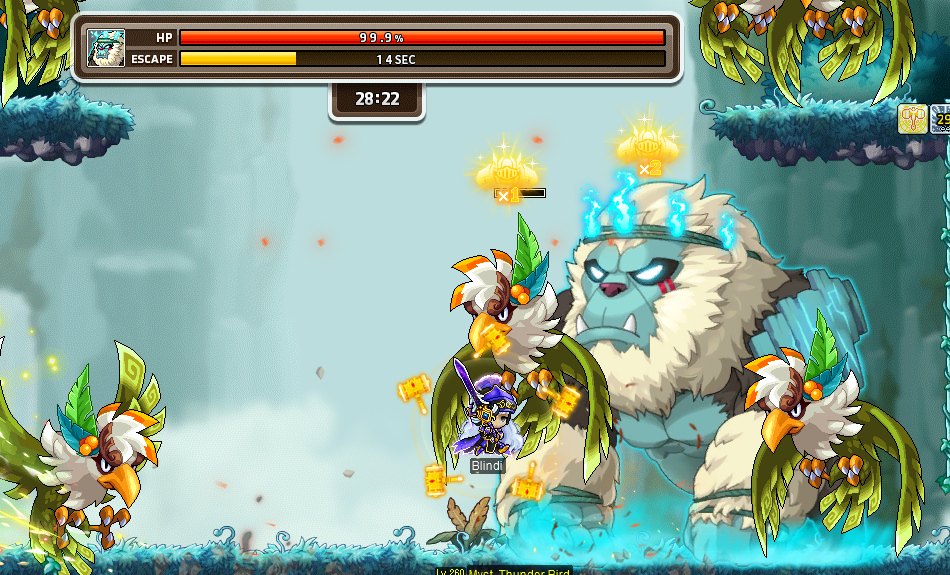 We've also implemented a few improvements to Monster Park in general with the Ignition: Cygnus Knights update earlier in the month, check them out below!

Check Out the November 2022 Art Corner